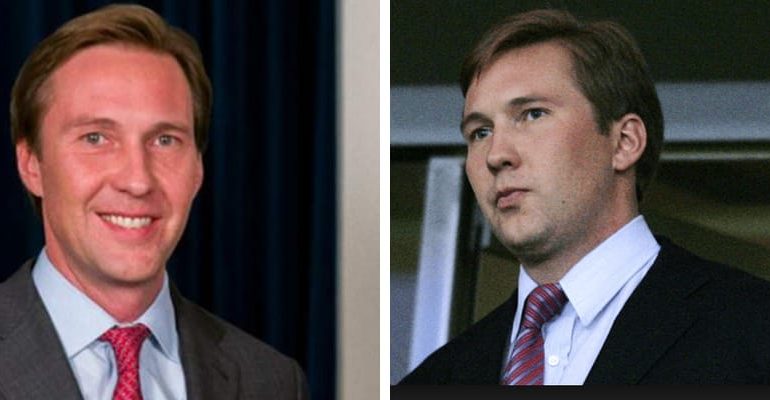 In May 2019, he was pictured with Igor Fruman and Lev Parnas, along with Donald Trump Jr (President’s son). However, the two Florida businessmen Lev Parnas and Igor Fruman were charged Thursday with federal campaign finance violations after they had lunch with President Donald Trump’s lawyer, Rudy Giuliani. 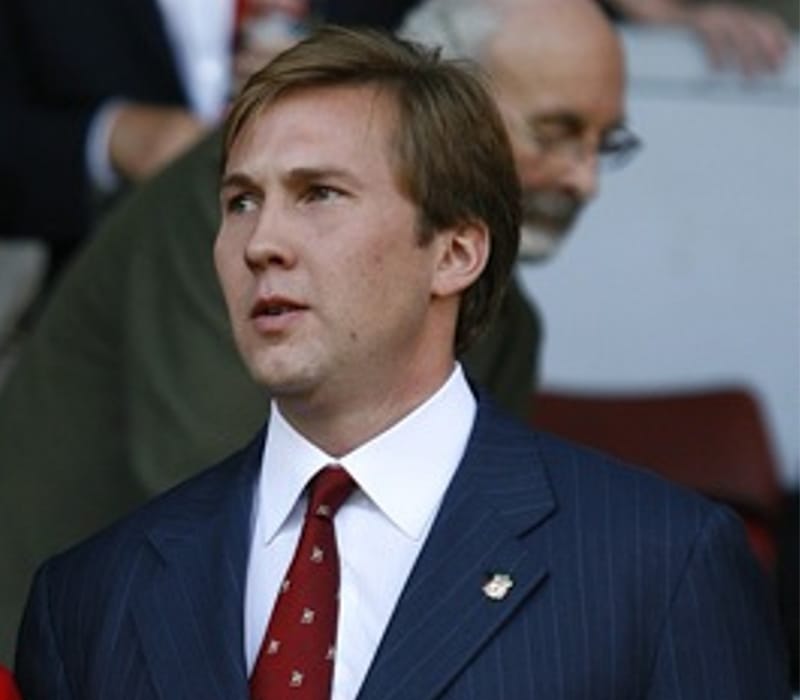 According to the source the charges related to a $325,000 donation to a group supporting Trump’s reelection. On October 09, 2019 they both were arrested at Dulles Airport with one-way tickets for international travel after they tried to flee the country.

They have been charged with a four-count indictment that is making false statements to the Federal Election Commission, falsification of records and charges of conspiracy.

Tommy Hicks is the co-chairman of the Republican party and a graduate of the University of Texas in Austin. In 2002, he met President Trump on a private flight and since then they bother became good friends.

In the 2016 election, he along with Dallas hedge fund manager Gentry Beach helped to raise more than $2 million in the days after the 2016 Republican National Convention. Later, in July 2019 Hicks had been a key part of discussions between the Trump White House and Chinese officials about technology.

His father is an American private equity investor and sports team owner living in Dallas, Texas. He also woned Liverpool F.C. in the English Premier League along with George Gillett. Later, he was a member of the political action committee for the 2008 presidential election campaign for former Republican Mayor of New York City, Rudy Giuliani.

He is married to his wife Alexandra Post Cooper on December 2011 at the Pink Sands Resort on Harbor Island in the Bahamas. This couple shares a daughter named J. Patterson Cooper and she is the president and CEO of the First Bank of the Palm Beaches. 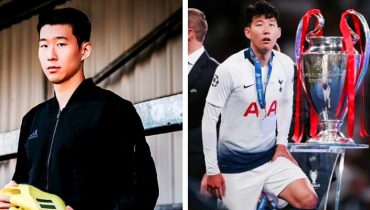 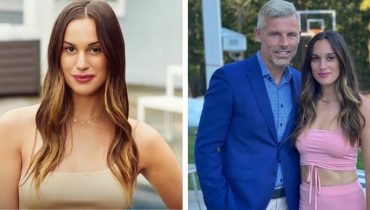