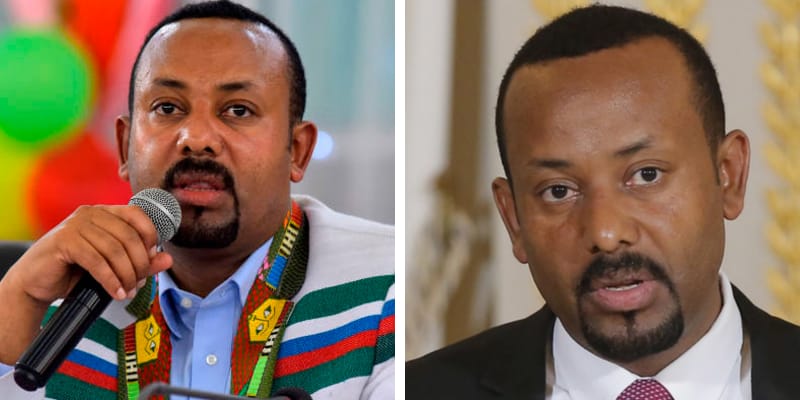 Abiy Ahmed aka Abiy Ahmed Ali was born on August 15, 1976, and from Beshasha, Central Ethiopia. He is the current prime minister of the Federal Democratic Republic of Ethiopia and Famous Personality. The 2019 Nobel Peace has been awarded to Ethiopian Prime Minister Abiy Ahmed.

In 1991, he joined the army after his death of his oldest brother and joined the armed struggle against the Marxist–Leninist regime of Mengistu Haile Mariam. After the fall of the Derg, he took formal military training from Assefa Brigade in West Wollega and was stationed there. 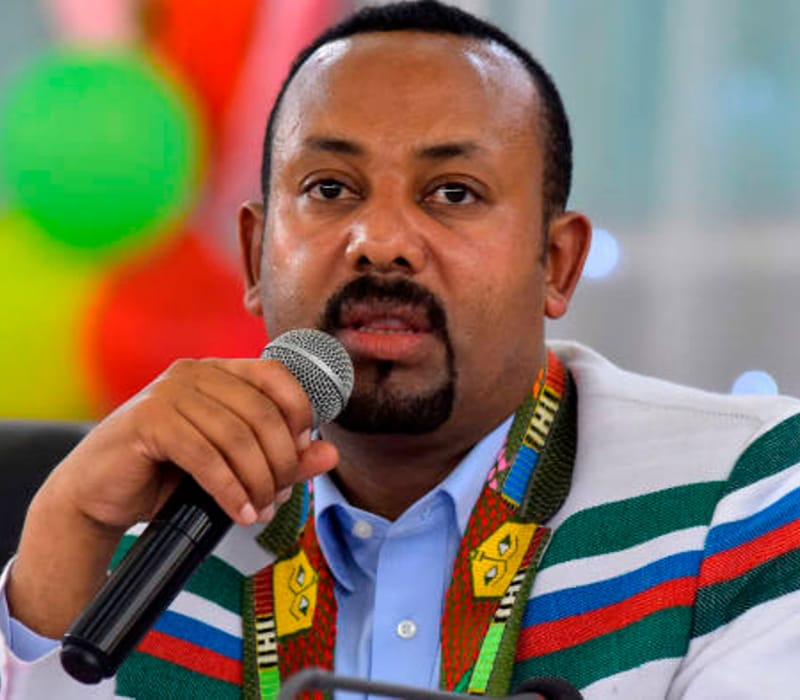 In 1993, he became a soldier in the now Ethiopian National Defense Force and served there in the intelligence and communications departments. Then, he was deployed as a member of the United Nations Peace Keeping Force (UNAMIR), Kigali, Rwanda in 1995, after the Rwandan genocide.

Later, he co-founded the Ethiopian Information Network Security Agency (INSA) in 2008. In 2010, Abiy eventually decided to leave the military and his post as deputy director of INSA to become a politician. Abiy is serving since 2 April 2018 as the fourth and current prime minister of the Federal Democratic Republic of Ethiopia.

Moreover, he remains the chairman of both the ruling EPRDF and ODP (Oromo Democratic Party). Additionally, he also an elected member of the Ethiopian parliament, and a member of the ODP and EPRDF executive committees.

On 11 October 2019, Abiy was awarded the 2019 Nobel Peace Prize for his work in ending the 20-year stalemate between Ethiopia and Eritrea.

How old is Abiy Ahmed? He was born on August 15, 1976, and from Beshasha, Central Ethiopia and he is 45 years old as of 2019. He is the son of Ahmed Ali (father) and Tezeta Wolde (mother). Abiy is the 13th child of his polygamous father and the sixth and youngest child of his mother.

He completed his education from Microlink Information Technology College with a Bachelor’s degree in computer engineering. Then he attended t Greenwich University, London and earned a Master of Arts in Transformational Leadership. He also holds a Master of Business Administration from the Institute for Peace and Security Studies, Addis Ababa University.

Later, he earned his Ph.D. work on the Agaro constituency and published a research article on de-escalation strategies in the Horn of Africa in a special journal issue dedicated to countering violent extremism.

He is married to his wife Zinash Tayachew and they both first met in while serving in the Ethiopian Defense Forces. This couple shares three daughters and one recently adopted son.