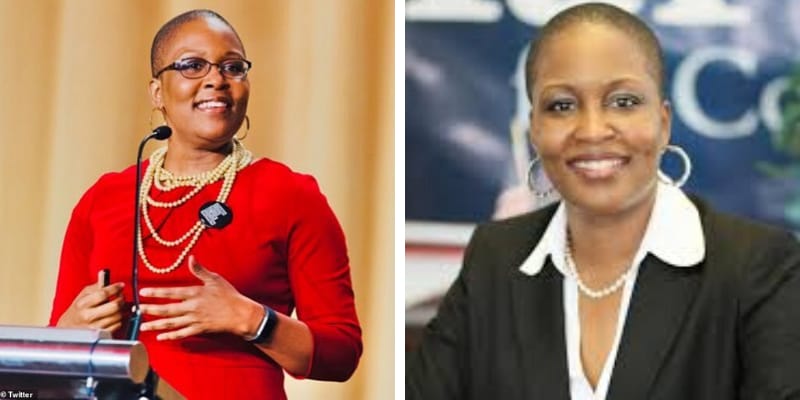 Tomeka Hart was a former Memphis City Schools Board President and was also the foreperson on the Roger Stone jury. Tomeka Hart revealed on Wednesday that she was foreperson on Stone jury and she wrote a slew of political posts on social media, some of the negative to President Donald Trump.

On Wednesday, she came forward as the Stone jury foreperson in a Facebook post and voicing support for prosecutors in the case. Stone is a long-time political operative close to Trump and in August she wrote on Twitter “Then Stop being racists. Co-Signing and defending a racist and his racist rhetoric makes you racist. Point blank” 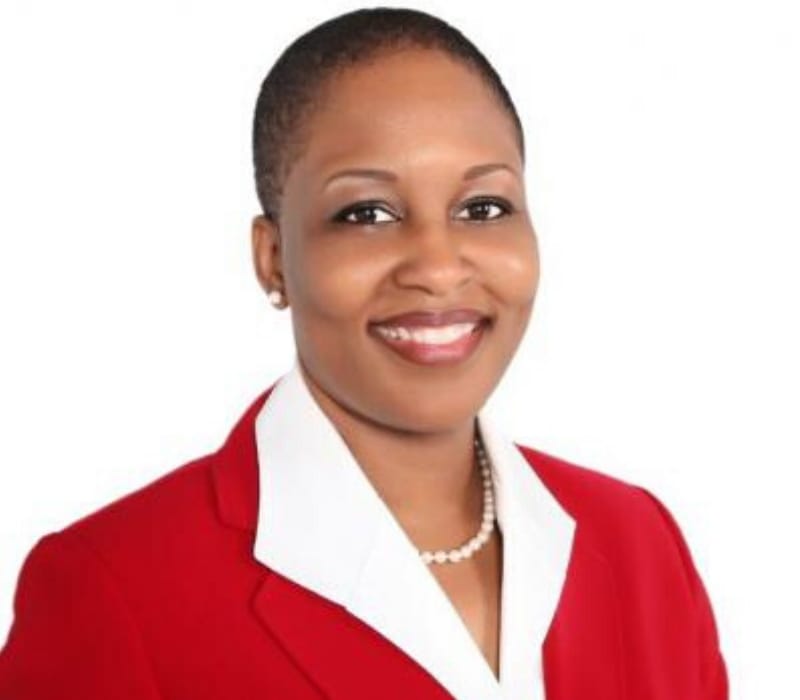 However, Stone supporters were shocked when a review of Hart’s social media posts showed that she posted on Twitter mocking Stone’s dramatic arrest prior to being seated on the jury, and frequently denounced Trump, including calling the president and his supporters racists.

In January 2019, Hart also re-tweeted a post by pundit Bakari Sellers mocking Stone’s arrest and suggesting that racism was the reason conservatives were upset about the use of force in the FBI’s armed pre-dawn raid on his home. Months later, Hart was impaneled on Stone’s jury. On the day the jury convicted him, she posted emojis of hearts and fist pumps, Dailymail reports.

She was a 2012 Democratic candidate who sought election to the U.S. House to represent the 9th Congressional District of Tennessee. Hart was defeated by incumbent Steve Cohen in the August 2, 2012, Democratic primary.

Hart works for the Bill and Melinda Gates Foundation, is also a frequent campaign donor to Democrats. According to FEC records, she has donated $100 to the Kamala Harris presidential campaign during Stone’s trial, and also donated $250 for Mark kelly for Senate. 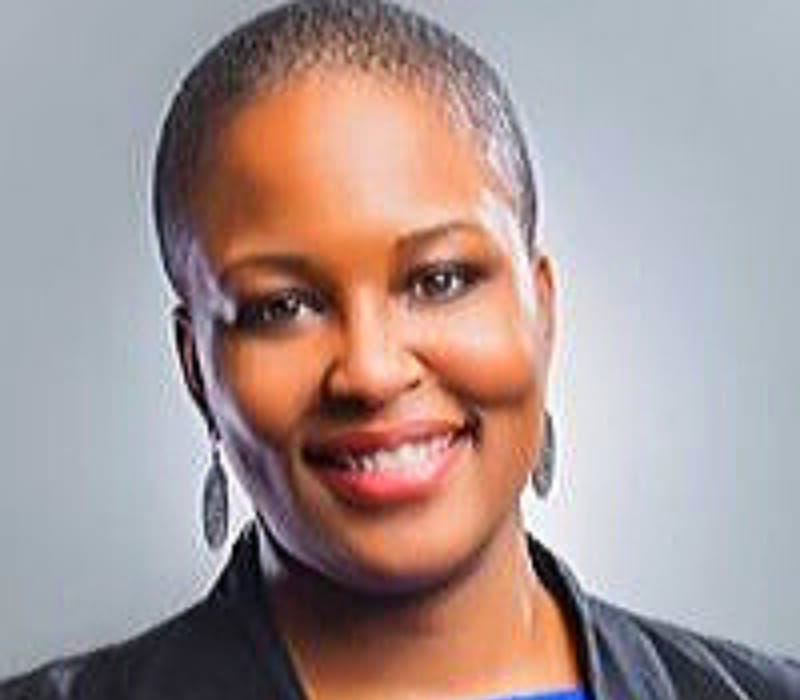 Curently, she serves as a Senior Program Officer, US Policy, Advocacy and Communications for the Bill & Melinda Gates Foundation, leading grantmaking to civil rights and equity organizations.

Earlier, Hart worked as the Vice President of Strategic Partnerships and Institutional Advancement for the Southern Education Foundation (SEF), leading and supporting SEF’s work to improve student outcomes from early childhood to adulthood, helping the CEO and staff to implement a broad range of advocacy, research, and coalition-building activities across the Southern region.

Then, she also served as the Vice President of African American Community Partnerships for Teach for America, where she was responsible for building alliances within the African American community, including civil rights groups, policy organizations, HBCUs, and media outlets. Prior to joining Teach For America, Hart served as the president and CEO of the Memphis Urban League. She is a former middle/high school teacher, and a former labor/employment lawyer.

From 2005-2013, she served two terms on the elected Memphis City Schools Board of Education and served as Board President 2008-2009. Later, she joined with a colleague and led the efforts to merge the Memphis City and Shelby County school systems in 2010.

In 2011, Tennessee Governor Bill Haslam appointed Hart as a Commissioner of the Education Commission of the States, a national non-partisan organization that helps states develop education policies.