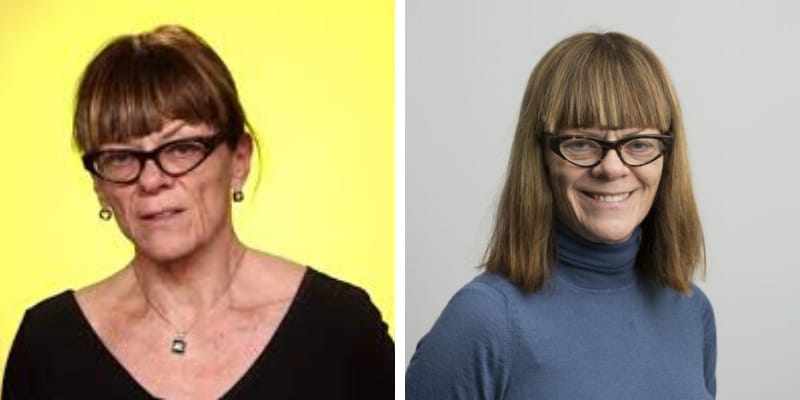 Christie Blatchford was born on May 20, 1951, and from Rouyn-Noranda, Quebec. She was a Canadian newspaper columnist, journalist, and broadcaster. On February 12, 2020, she passed away at the age of 68.

Blatchford was diagnosed with lung cancer in November 2019. “We’ll miss her always,” her brother, Les Blatchford, said Wednesday morning. “She was a great gal.” 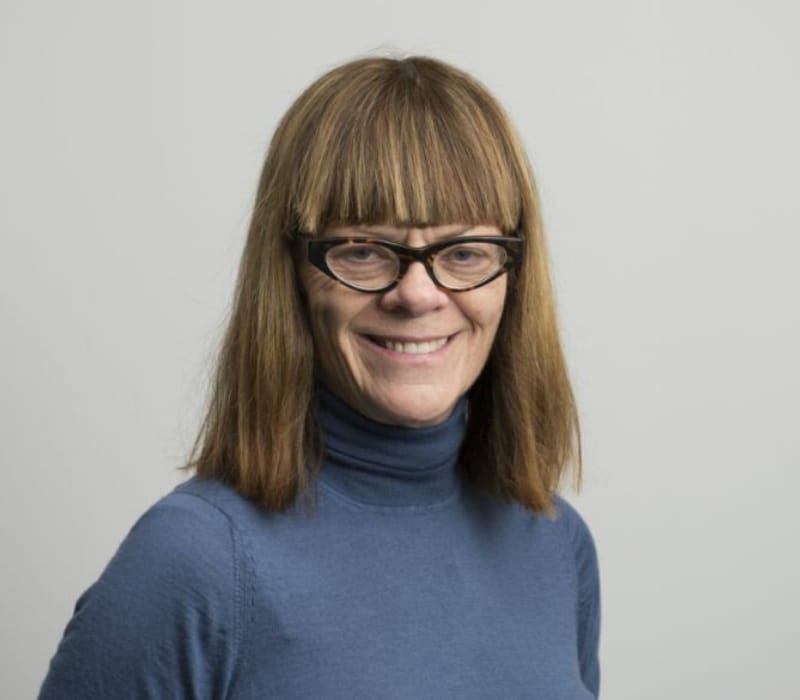 She is a Canadian journalist, broadcaster and author based in Toronto, Ontario. She writes a regular column for the National Post newspaper after leaving her position at The Globe and Mail in 2011.

Her previous journalist work includes work on the Toronto Sun, Toronto Star and National Post newspapers. Early career experience included work as a sports journalist with The Globe and Mail.

Furthermore, she is the author of Close Encounters (1988), Spectator Sports (1986), Fifteen Days: Stories of Bravery, Friendship, Life and Death from Inside the New Canadian Army (2008), which won the 2008 Governor General’s Literary Award in Non-fiction, Helpless: Caledonia’s Nightmare of Fear and Anarchy, and How the Law Failed All of Us(2010).

In 1999, she won a National Newspaper Award for column writing and also won the George Jonas Freedom Award last June, which recognizes a person who has “contributed significantly to advancing and preserving freedom in Canada.”

Christie Blatchford was one of the country’s most enduring voices on the courts and crime beat, and her willingness to critique controversial social issues earned her a reputation for uncompromising, and often polarizing, viewpoints, most recently on the #metoo movement.

Criminal defense lawyer Marie Henein spoke of this as she presented Blatchford with the George Jonas Freedom Award at a gala in Toronto last June, describing an unapologetic, tough-as-nails writer whose pieces captured the “humanity” of a courtroom.

How old was Christie Blatchford? She was born on May 20, 1951, and from Rouyn-Noranda, Quebec and she was 68 years old during her time of death. However, there is not much information about her father and mother.

She attended North Toronto Collegiate Institute, graduating in 1970 and then studied journalism at Ryerson University, and worked for the student paper The Ryersonian.

Her grandfather, Andy Lytle was a sports writer and editor for the Vancouver Sun in the 1920s and again in the 1950s and a sports editor at the Toronto Daily Star in the 1930s and 1940s. Her uncle, Tommy Lytle, was a Toronto Star editor until his retirement in 1974.

Blatchford was diagnosed in November 2019 with lung cancer which was found to have metastasized to bones in the spine and hip by the time it was detected. Blatchford was inducted into the Canadian News Hall of Fame the same month but was unable to attend the ceremony.

Christie Blatchford’s work also brought controversy and in a 2013 column, she wrote about Nova Scotia teenager Rehtaeh Parsons, who was sexually assaulted and later took her life, drew considerable ire for what many saw as victim-blaming. It led Parsons’s mother to write a message to Blatchford on Facebook, calling the column a “biased, degrading and harassing article.”

In an article in the National Post online on August 22, 2011, she criticized the outpouring of support resulting from the death of federal NDP Leader and the Parliament of Canada’s Leader of the Opposition Jack Layton, calling it “a public spectacle” and referring to Layton’s “canonization”.