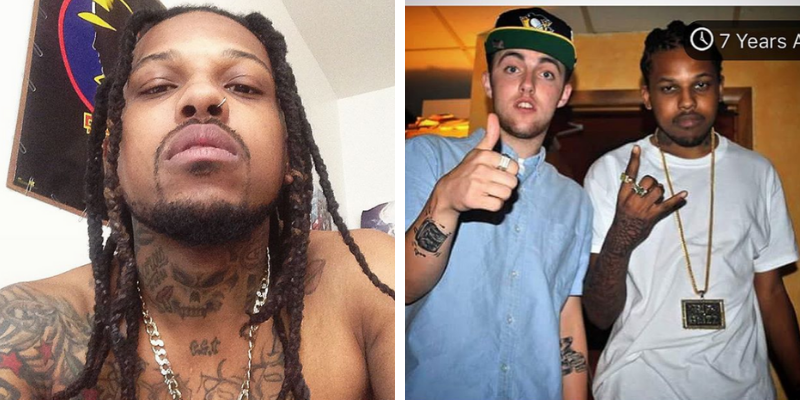 Tolly Bandz aka Kellyn Toliver was 31 years old Pittsburgh rapper and friend of Mac Miller’s, has died after being shot dead on June 25. This incident happened just before 6:30 p.m. along the 2000 block of Noble Street, county police said.

Later, he was transported to the UPMC Presbyterian but he was pronounced dead. His death was confirmed by a Samurai Rex who is a Tolly collaborator tweeted, “He was a beautiful person. Rest in peace Tolly.”

Another Pittsburgh rapper Mars Jackson tweeted, “When someone tells the story of Pittsburgh Hip Hop this fool played an important part. Anytime I saw Tolly Bandz he was smiling having a good ass time. People around my age are supposed to enjoy their 30’s to the fullest. S*** is wack.”

This can’t be real 😖 Rest In Peace to another burgh legend, you will be missed❤️ @TOLLYBANDZ pic.twitter.com/3XAYp4BS5J

Many fans tributed him on his Instagram account, one user wrote “I’m so lost over this. 💜 Rest in power, friend.” Later, another user wrote, “Bro we supposed to go to dinner tomorrow please tell me this a bad joke?.”

He was survived by his 2 Sons, 8 years old son named Jayce.

According to Toliver’s Facebook page, he lived in Pittsburgh, Pennsylvania, and graduated from Taylor Allderdice High School in 2008. His older brother, Brett Toliver, was shot dead in August 2006 at the age of 19.