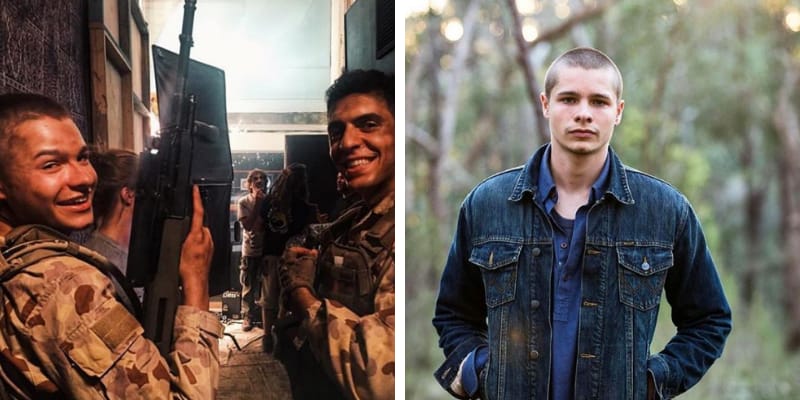 Toby Wallace was born on November 11, 1994, and from London, England. He is popularly known for his role in the TV series titled “Neighbours” in 2012. Moreover, he is an Actor, Model, and Famous personality.

Furthermore, in 2009 he started his career in the movie titled “Dark Frontier” aka Lucky Country and he played on of the major role of Tom in the film alongside with Neil Pigot, Pip Miller, Aden Young, and Hanna Mangan Lawrence. In 2009. he received a nomination in the AFI Young Actor Award. 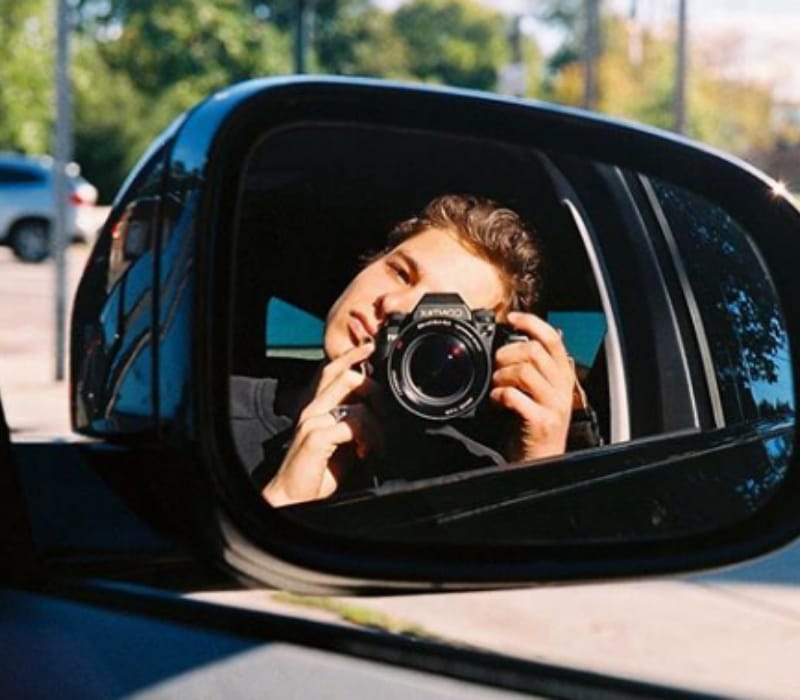 In 2014, he acted as the Young Michale in the Television series titled “Never Tear Us Apart: The Untold Story of INXS”. Earlier, in 2012 he rose to fame with the TV series “Neighbours” and he also played the role f Corey O’Donahue in the Australian Television Soap Opera.

In 2013, he played one of the Important characters in the film “Return to Nim’s Island” as Edmund along with Bindi Irwin and Mathew Lillard. Later, Toby appeared in the film called “Galore as Danny. In 2018, he acted in the TV show as Kane in the “Romper Stomper”.

Recently, he acted in the Netflix’s series show titled “The Society” its a Netflix’s drama/mystery and he is playing as the Campbell Eliot in the New project and this series is aired on May 10, 2019, and the creator of this web series is Christopher Keyser.

How old is Toby Wallace? was born on November 11, 1994, and from London, England and he is 22 years old as of 2019. Furthermore, there is not much information yet about his father, mother, and siblings.

As of relationship Toby never revealed anything about his girlfriend on the Internet and he has a decent fan following on Instagram he has 18.3k plus follower on Instagram account.