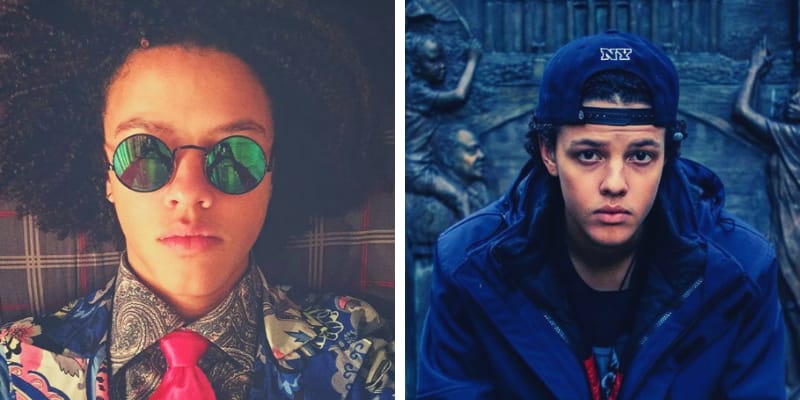 Jacques Colimon was born on August 27, 1994, and from Los Angeles, California. He is popularly known for playing the role in Netflix’s show titled “The Society” and moreover, he is a Producer, Poet, Human Activist, Writer and Actor from America.

Furthermore, he is the son of Daniel B. Colimon who works as a Businessman and his mother name is not available. Jacques belongs to Haitian American ethnicity and his family is from Haiti. Coming to his Education background we have no information about his education. 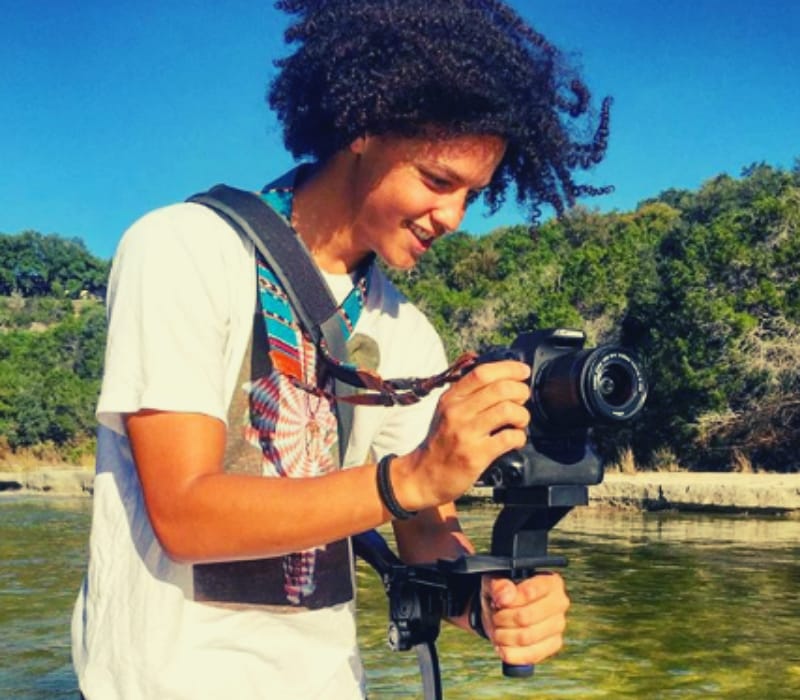 However, in 2009 he started his career as a producer and created and produced a movie called “In the Air” and in 2012 he debuted on the silver screen with a movie titled “Sweet Old World” as Ethan Hinkle in which he played as a lead role alongside John Nielsen who is an American Actor.

Later, he also performed in the Daniel Alexander Jones’s critically acclaimed DUAT (SoHo Rep) in New York City and he received the B. Iden Payne lead actor Award for starring in the Austin Production titled “Terminus”.

Additionally, he gave voice in the Video Game called “Pirate101” to Various role in 2012 and acted as a gamer in one of the episodes of the Show. Moreover, his first television show was “Day 5” in 2016. Some of the other projects are Slow Creep (Short film), Sweet Old World (2012) and Until We Could (2014). 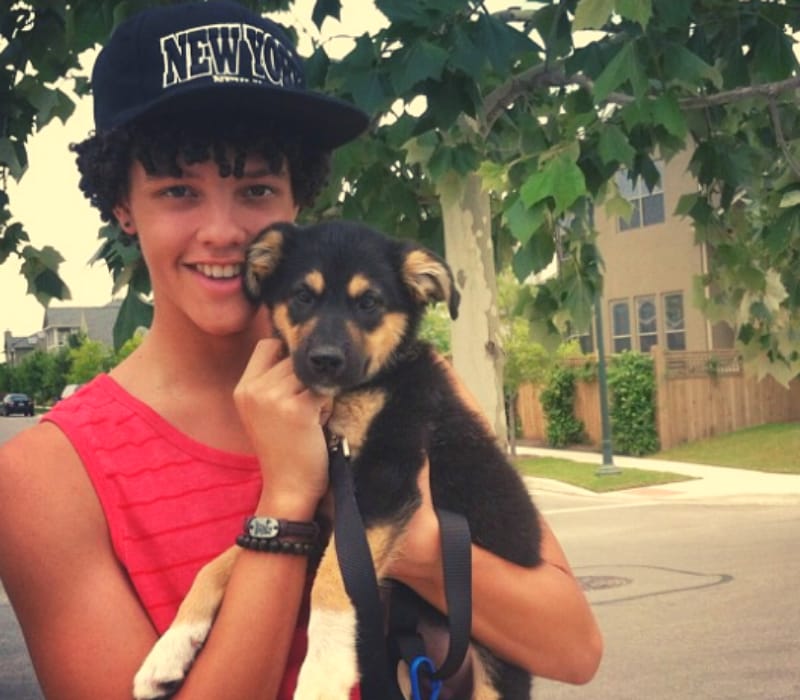 How old is Jacques Colimon? was born on August 27, 1994, and from Los Angeles, California and he is 24 years old as of 2019. Furthermore, his real full birth name is Jacques Gerard Colimon and he made debut as a writer in the movie “When We Burn Out”.

Later, in 2019 he played as Andrew in the TV series “Pretty Little Liars: The Perfectionists” and in 2016 he also acted for a small role in the film called “The Golden Light”. In 2018, he also gave his voice in the video game called “Dynasty Warriors 9” as Sun Quan.

Additionally, Jacques also famous for his various roles in the short films, Broadway and Theater. In fact, he also worked in an Unreleased movie titled “Endless Light” as Gala but the movie is under post production. In 2018, he portrayed a minor role of a laborer in the crime/drama movie “Friday’s Child”.

Recently, he acted in the Net Flix show titled “The Society” and its a drama/mystery created by Christopher Keyser and it was aired on May 10, 2019, and he is playing the character of Will LeClair and Other main Casts of this show are: