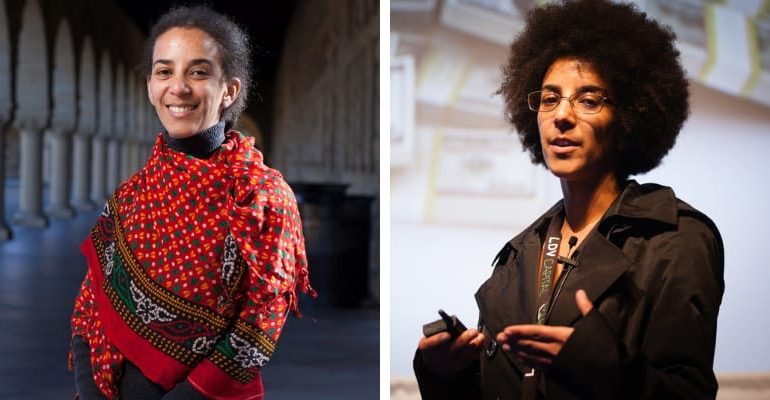 Timnit Gebru is 35 years old and from California, USA. She is an Eritrean computer scientist and helped Google’s Ethical Artificial Intelligence team.

Recently, she was fired over an email chastising the way the company treats workers of color and women, as well as conflict over a research paper that she says was censored by the tech giant. 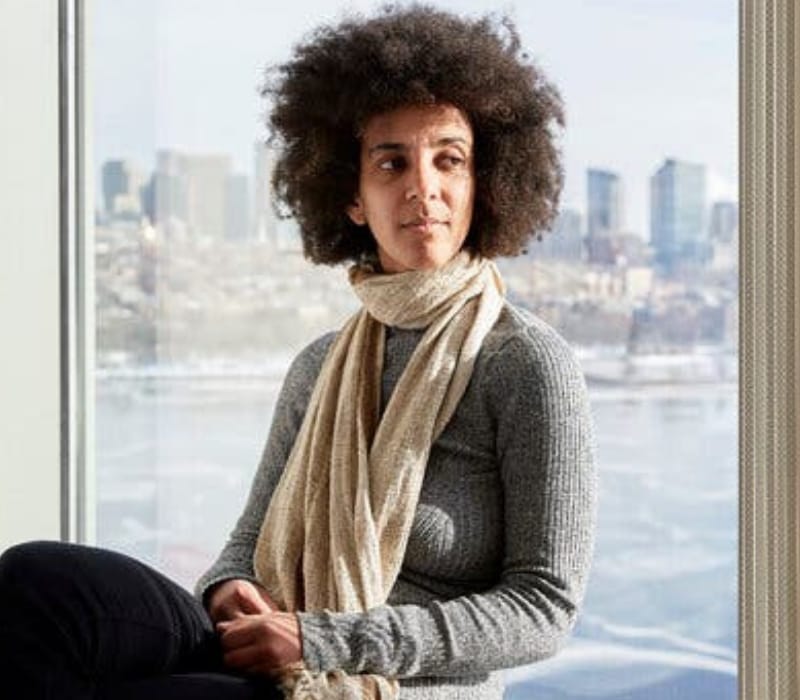 Gebru said she was fired after sending an internal email that accused Google of “Silencing marginalized voices”. Also, hundreds of colleagues have signed a letter accusing the search giant of racism and censorship.

On Twitter, Gebru wrote “We know these corporations are not for Black women,” and in an open letter published on Medium.com some Google employees have criticized “unprecedented research censorship.”

The letter reads “We, the undersigned, stand in solidarity with Dr. Timnit Gebru, who was terminated from her position as Staff Research Scientist and Co-Lead of Ethical Artificial Intelligence (AI) team at Google, following unprecedented research censorship. We call on Google Research to strengthen its commitment to research integrity and to unequivocally commit to supporting research that honors the commitments made in Google’s AI Principles.”

“Until December 2, 2020, Dr. Gebru was one of very few Black women Research Scientists at the company, which boasts a dismal 1.6% Black employees overall. Her research accomplishments are extensive and have profoundly impacted academic scholarship and public policy. Dr. Gebru is a pathbreaking scientist doing some of the most important work to ensure just and accountable AI and to create a welcoming and diverse AI research field.” 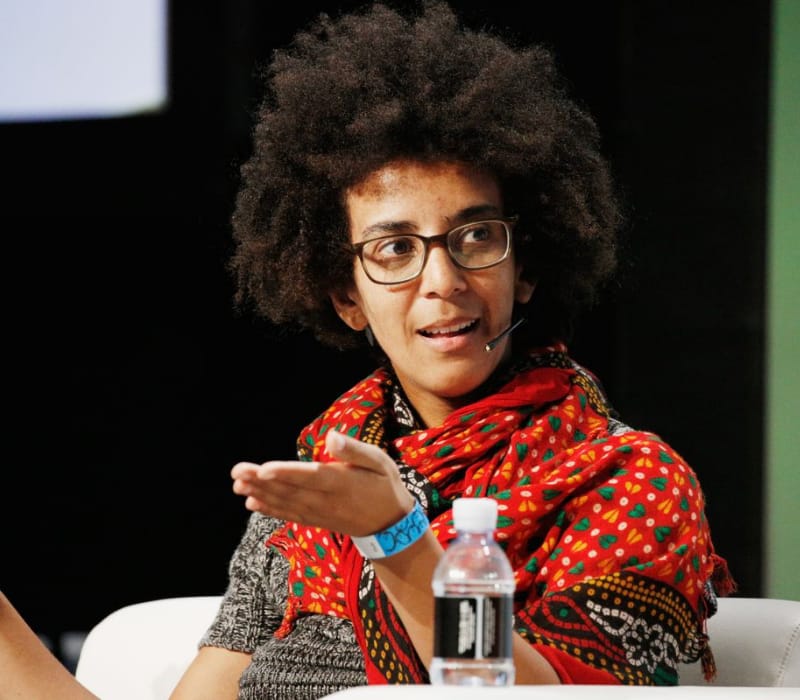 In 2015, she graduated from the same university with a Ph.D. in Electrical Engineering. After graduating she started her career as an Audio Hardware Intern at Apple and served there between June 2004 to September 2004.

At Apple, Gebru worked on projects that were related to the audio quality of Apple’s computers. Later, she was promoted as Audio Systems Engineer and then became Audio Software & Hardware Engineer and served there untill August 2011.

In September 2011, she co-founded MotionThink where it uses a design thinking framework under the structure of Eric Schmidt’s Innovation Endeavors runway program to identify deep needs in the small business space and develop solutions.

From June 2012 to August 2012, Timnit was a student at Hacker School and worked on a variety of open source projects in Objective C, python, C++, Ruby on Rails, and Javascript to become a better programmer.

Since January 2010, she is a Ph.D. candidate in Electrical Engineering. On Linkedin, she describer herself as “I am an entrepreneur who loves to work independently and continuously improve my technical skills. I have over 6 years of experience at Apple designing algorithms, analog, and digital circuits, and working on DSP related projects. I also have software experience through taking AI, machine learning, and computer vision classes at Stanford as well as working on various personal projects.” 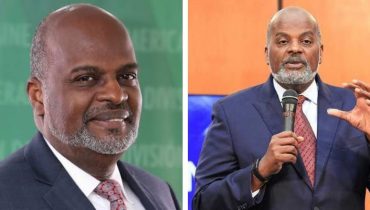 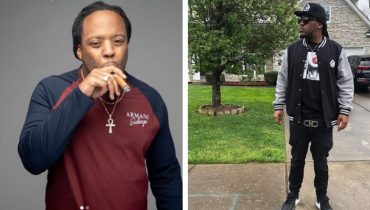