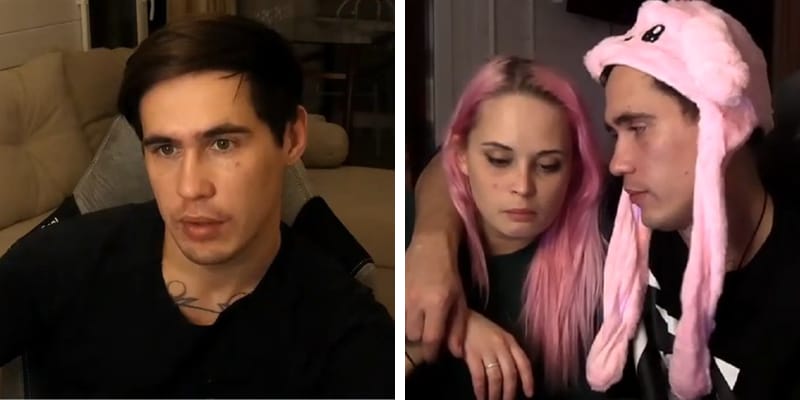 Stas Reeflay is 30 years old Russian Youtuber and accused of killing his Girlfriend Valentina Grigoryeva, he allegedly locked Valentina who was only wearing underwear, out on a balcony in sub-zero weather.

Now, he’s been arrested and according to the report Valentina died of hypothermia at a house in Ivanovka village, near Moscow. 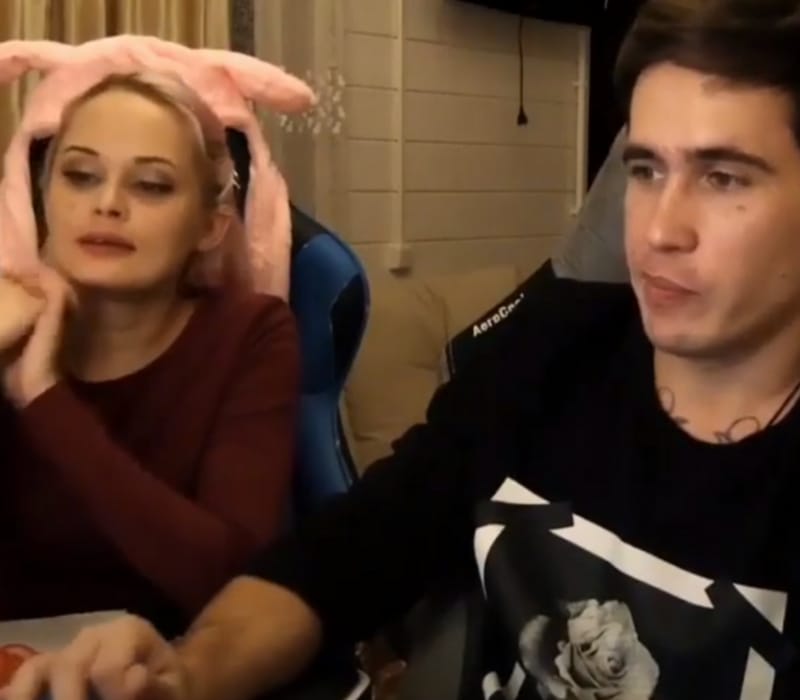 Stas Reeflay whose real name is Stanislav Reshetnikov is a Russian Youtuber and was in a relationship with his Girlfriend, Valentina Grigoryeva, 28.

He made money by receiving online “donations” from his Russian and international audience, Stas owns the YouTube channel named ReeFlay. During her time of death, she was in the early stages of pregnancy but died of hypothermia. 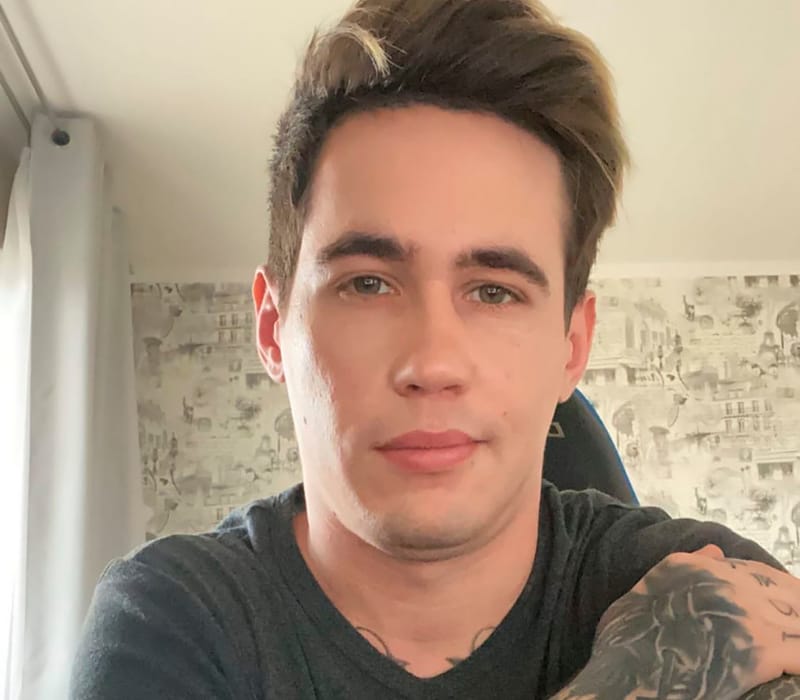 Stas Reeflay was paid $1,000 by a viewer to inflict the abuse on her during his live stream, he even kept on recording his Girlfriend after she appeared “half-dead”.

Furthermore, the video even showed that he carried his Girlfriend back inside before attempting to save her, in the video, it can be heard “Valya, are you alive? My bunny, what’s up with you? Valya, Valya, damn, you look like you are dead. Bunny, come on… tell me something. I’m worrying. Damn… I do not feel her heartbeat,” and Stats told the audience “Guys… No pulse… She’s pale. She is not breathing.”

But he didn’t stop recording her and in the live stream, he called an ambulance after sometime paramedics arrived and declared Grigoryeva dead, all these were broadcasted live.

However, this is not the first time he subjected his Girfriend to a life-threatening situation, once he sprayed pepper spray all over Grigoryeva’s body and even these were broadcasted live.

Since her death, many people have urged the Russian government for an urgent ban on online “Reality Violence.” The Russian Investigative Committee said “Information will also be checked about possible unlawful actions against the deceased by the young man in whose house the body was found,” and Feminist activist Liza Lazerson slammed the YouTube and said “The woman dies on-air – and the audience sends donations to the killer. This must stop. Such videos are calmly broadcast to the whole world, meaning something is broken. Until this is fixed, censorship is necessary.”

Now, he’s been arrested and if found guilty he could face up to two years behind bars.

Who was Valentina Grigoryeva?

She was 28 years old during her time of death, Valentina was the Blogger and was a regular feature on the ReeFlay channel. 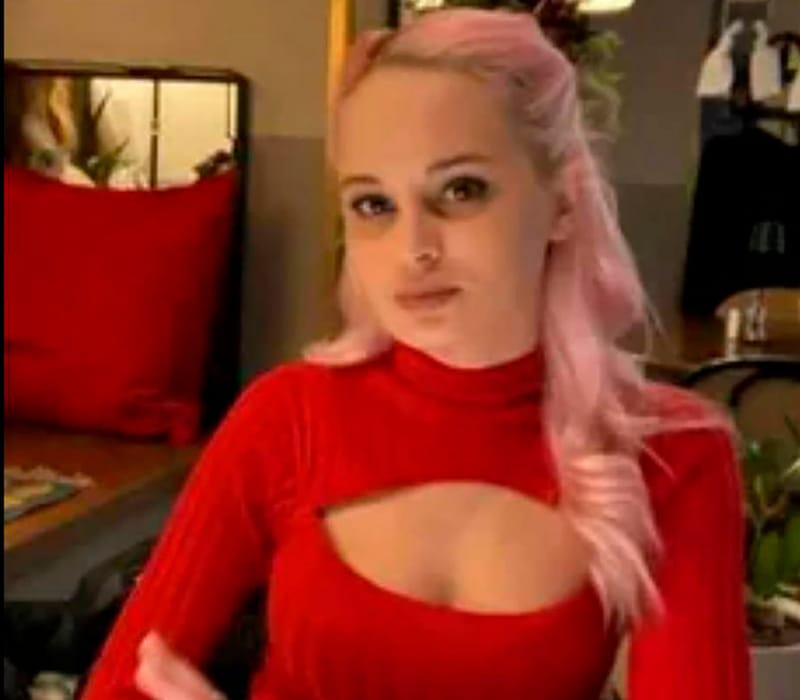 How old is Stas Reeflay? He is 30 years old and from Russia. However, there is not much information about his father, mother, and siblings.