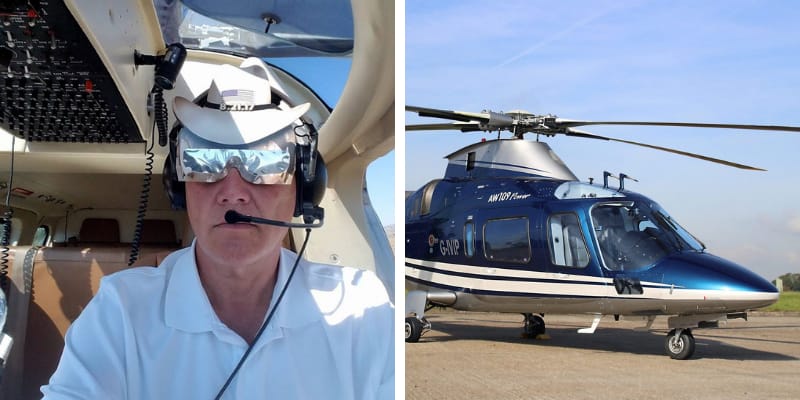 Tim McCormack aka Timothy Jude McCormack is from Clinton Corners, New York. On June 10, 2019, he cashed his Helicopter on top of a midtown Manhattan building. However, in this Incidence, he lost his life and still investigation is going out to find the exact reason of this Accident.

Furthermore, Tim was flying an Agusta A109E helicopter and around 1:45 p.m in New York he lost the control and finally crashed on the roof of 787 Seventh Ave. In fact, Governor Cuomo responded to the scene and said in a briefing that there was no evidence suggesting it was an active threat or suspected terrorism. 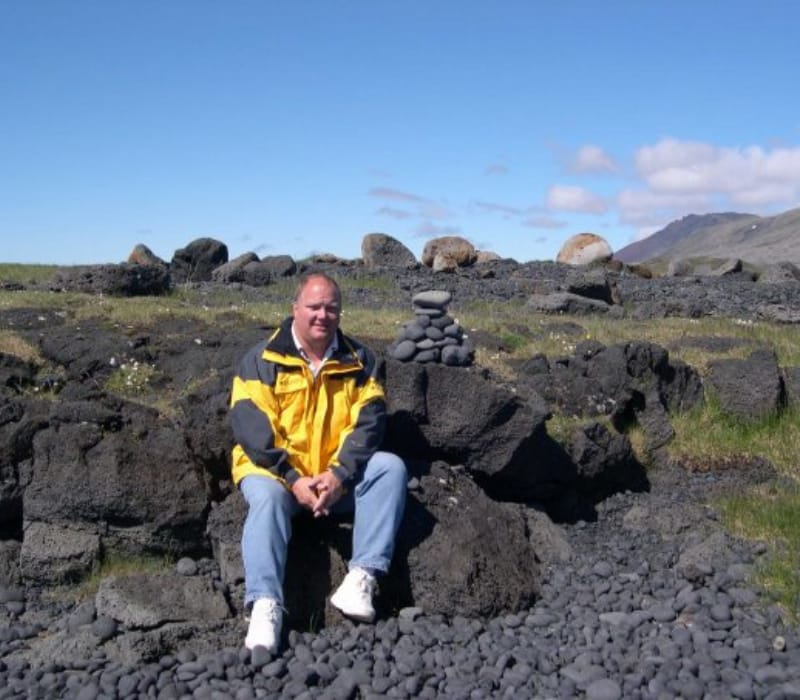 Later, he tweeted “Earlier on the scene at 787 7th Avenue, where @FDNY is responding to a helicopter crash. I thank our first responders for taking quick action and my thoughts are with all those impacted.”

Earlier on the scene at 787 7th Avenue, where @FDNY is responding to a helicopter crash.

I thank our first responders for taking quick action and my thoughts are with all those impacted. pic.twitter.com/XZBLvsjhKM

According to the official report, he lost contact with the Laguardia Airport tower then Tim decided to make an emergency landing on the roof’s flat surface but instead came down too hard and fatally crashed into the Axa Equitable Center, located at 787 7th Avenue.

On September 24, 2004, Tim was issued his commercial pilot license and received his flight instructor certificate for “Rotorcraft-Helicopter” last year on June 28, 2018. On May 2019, his medical class revealed that must have available glasses for near vision.

In fact, he was flying the privately-owned helicopter and he worked for the helicopter’s owner, Daniele Bodini. Moreover, he was identified by Paul Dudley, the manager of the airport but the owner of the Agusta A109E helicopter has not yet been identified.

Federal Aviation Administration released a statement following the crash: “An Agusta A109E helicopter crashed on the roof of 787 Seventh Ave. in New York at around 1:45 p.m. today. Preliminary information is that only the pilot was aboard. FAA air traffic controllers did not handle the flight. The NTSB will be in charge of the investigation and will determine the probable cause of the accident. We will release the aircraft registration after NYC officials will release the pilot’s name”

DEVELOPING: helicopter crashed into a building in Midtown Manhattan at 51st and 7th. Here is footage of the helicopter flying erratically before the crash (via @ThingsWendySees) pic.twitter.com/zCowdKvKuL

Tim McCormack’s father and grandfather both were firefighters in the city of Poughkeepsie.