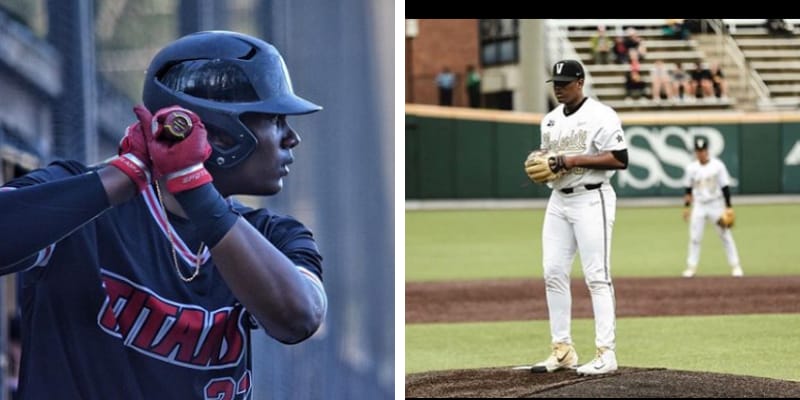 Kumar Rocker was born on November 22, 1999, and from Montgomery, Alabama. He is best know as the College Baseball pitcher for the Vanderbilt Commodores. Furthermore, he is a Student and Baseball player from America.

He is the son of Tracy Rocker (Father) who is a former American player and Football coach and Kumar’s mother Lalitha Rocker has Indian American descent. His father played in the National Football League for the Washington Redskins and currently, he is the defensive line coach at the University of Tennessee. 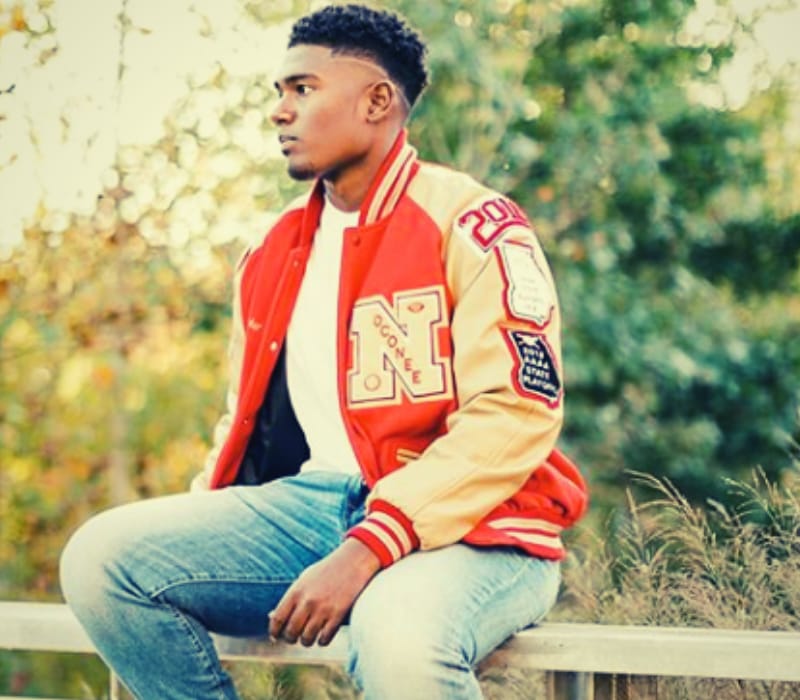 In fact, his maternal Grandparents Immigrated to the United States from India. Kumar’s parents first met when Tracy Rocker was playing for the Washington Redskin’s and Lu was studying at the University of Maryland.

Later, Kumar completed his education from North Oconee High School and in 2017 he had a 1.63 earned run average (ERA) and Kumar made this score with 68 strikeouts in 55 2/3 Innings and also remained as the captain of his Junior and Senior team. Currently, Kumar is studying at Vanderbilt University.

Rocker started his career in High School and in 2018 major Football Baseball draft he was listed as one of the Top candidates and he was not selected until the 38th round by Colorado Rockies. In 2018, he got the opportunity to play at Vanderbilt.

On June 08, 2019 Kumar became the first pitcher ever to throw a no-hitter in the Super Regional round and this achievement Kumar received in the 2019 NCAA Division I Baseball Tournament. In fact, he threw 19 strikeouts during the match and his team Vanderbilt beat Duke with a score of 3-0.

Additionally, he also performed in the Under Armour All-American Baseball Game and he performed very well in the Perfect Game All-American Classic. In 2018, he has named a Rawlings-perfect Game and 1st Team All-American and he was honored as the 2019-18 Gatorade Georgia Baseball Player of the year during this School days. 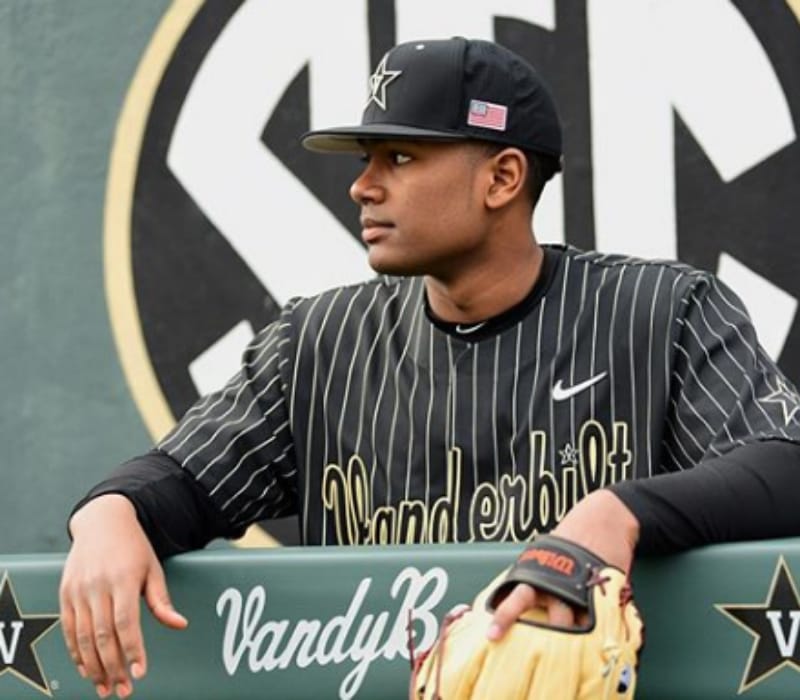 Later, in 2018 Kumar played for the USA Baseball 18U National Team and he performed four years at North Oconee High School and his Coach was Jay Lasley.

How old is Kumar Rocker? was born on November 22, 1999, and from Montgomery, Alabama and he is 19 years old as of 2019. Furthermore, he and his parents live in Nashville, Tennesee, USA.

In an Interview, he answered to question, what you would be if you’re not playing Baseball? Kumar said that he would be Fisherman. Later, Kumar also told that he wants Trevor Noah to play him in a Move as the Actor. Furthermore, he is also listed as 2nd Highest rated High School right-handed Pitcher in the MLB Draft.

As of now, he has not revealed anything about his relationship status or Girlfriend and he likes to keep his private life secret from the limelight.