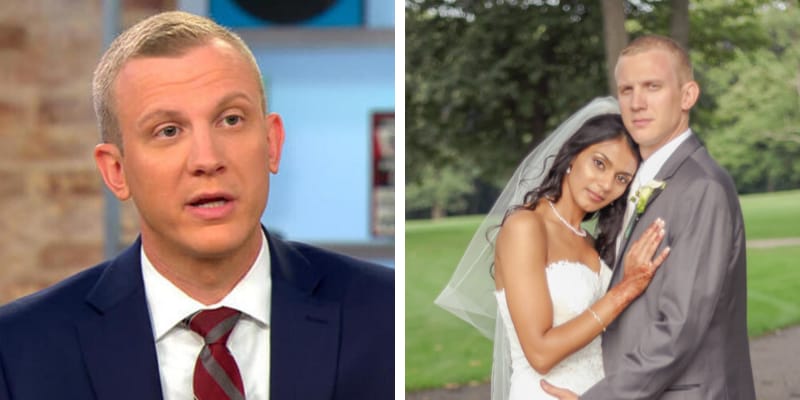 Tim Alberta is the chief political correspondent for POLITICO Magazine, covering Donald Trump’s presidency, Capitol Hill, the ideological warfare between and within the two parties, demographic change in America, and the evolving role of money in elections.

He was selected to be one of the moderators of the sixth Democratic primary debate that is being co-hosted by Politico and PBS NewsHour. 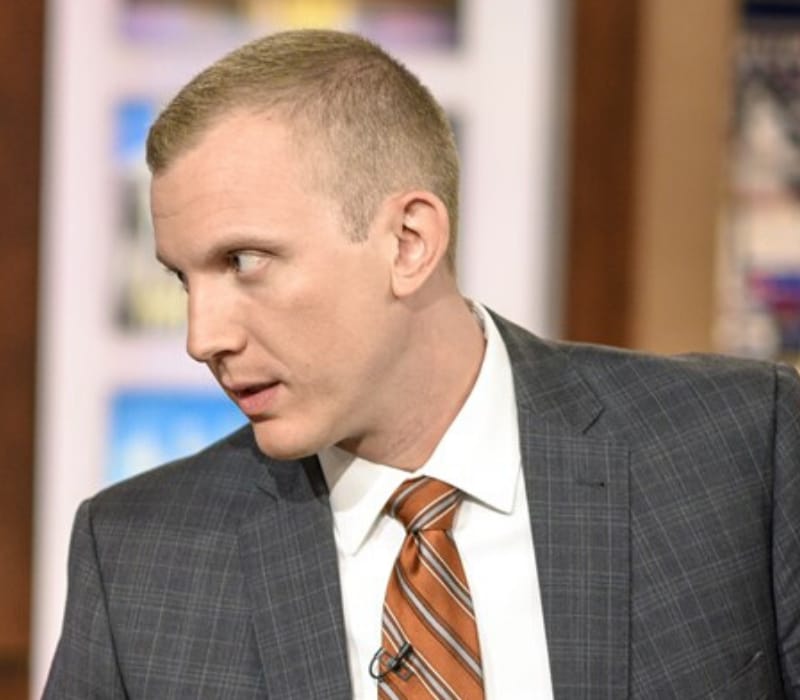 Earlier he served in the National Review, he had been at National Journal, where he had roles as a senior political.

He formerly served as senior editor of The Hotline, reported for The Wall Street Journal and worked as a web producer and assistant editor for POLITICO.

Furthermore, he has been featured in dozens of other publications nationwide, including Sports Illustrated, and he frequently appears as a commentator on political television programs in the United States and around the world. He lives with his wife and two sons in Virginia. 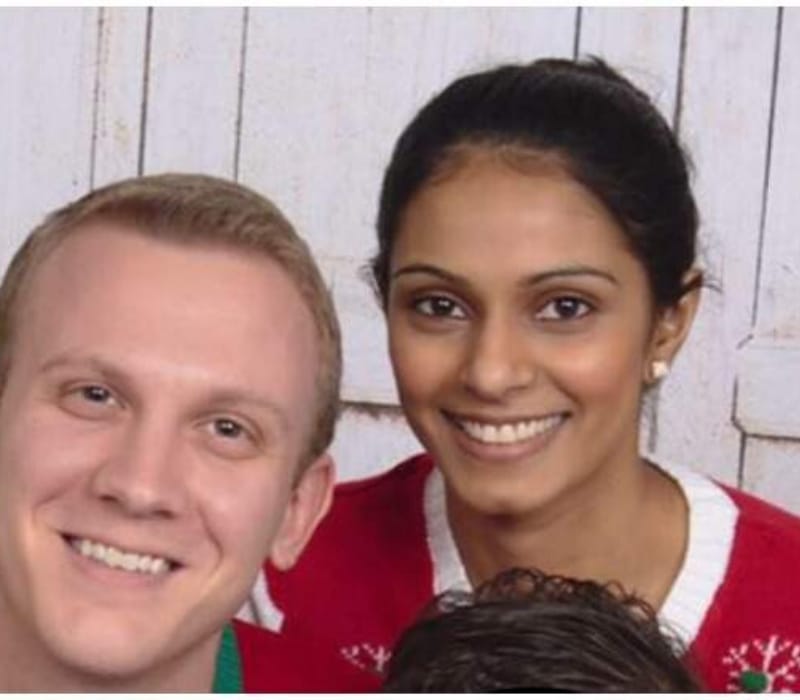 Curently, they are living in the city of Falls Church, Virginia, which is part of the Washington, D.C. metropolitan area.

Sweta Ashokkumar Alberta has been working with the Early Childhood Funders Collaborative since August of 2017.