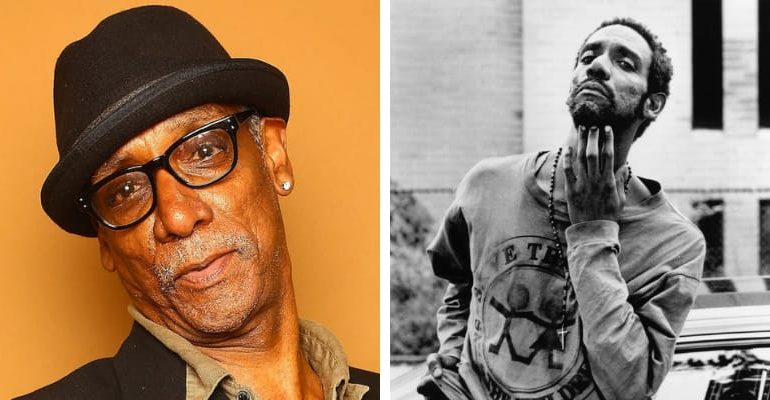 Thomas Jefferson Byrd was born on June 25, 1950, and from Griffin, Georgia, U.S, he was 70 years old American actor was murdered on Saturday night in Atlanta, Georgia.

His death was revealed by the director Spike Lee announced on Instagram, wrote, “I’m So Sad To Announce The Tragic Murder Of Our Beloved Brother Thomas Jefferson Byrd Last Night In Atlanta, Georgia. … May We All Wish Condolences And Blessings To His Family. Rest In Peace Brother Byrd.”

Later, he wrote “Time is my guy, here below you see him as the frightening character Errol Barnes in CLOCKERS,” and added “Brother Byrd also did his thang in my joints CHI-RAQ, SWEET BLOOD OF JESUS, RED HOOK SUMMER, BAMBOOZLED, HE GOT GAME, GET ON THE BUS, GIRL 6 and CLOCKERS. May we all wish condolences and blessings to his family. Rest in peace Brother Byrd.”

Stand-up comedian Jay Washington also tributed him on social media, wrote “Rest In Peace to the legendary Thomas Jefferson Byrd seen here with me and the iconic Spike Lee. I had the honor of working with Mr. Byrd in CHI-RAQ but enjoyed much of his work SHES GOTTA HAVE IT, SET IT OFF, “Niggas is a beautiful thing” in BAMBOOZLED and so much more.”

He was an American actor and started his career as an actor primarily in Spike Lee films such as Clockers, Bamboozled, Get on the Bus, and Red Hook Summer.

Furthermore, he starred in numerous regional stage productions including the San Diego Repertory Theatre’s award-winning performance of “Spunk.” Besides this, Thomas starred in “Home” by Samm-Art Evans, “Two Trains Running,” “The Piano Lesson” and “Ma Rainey’s Black Bottom” at the Alliance Theater, “Flyin’ West,” “Hamlet” and “Miss Evers’ Boys” at the Indiana Repertory, and in other productions of “Flyin’ West” at the Brooklyn Academy of Music and the Long Wharf Theatre.

Also, he made appearances in the films by Spike Lee, including Clockers, Get on the Bus, Bamboozled, Red Hook Summer, and Chi-Raq.

He grew up in Griffin, Georgia, and earned his bachelor’s degree in education in Atlanta at the historically Black college Morris Brown College. Then, graduated from the California Institute of the Arts with a master’s degree in dance. 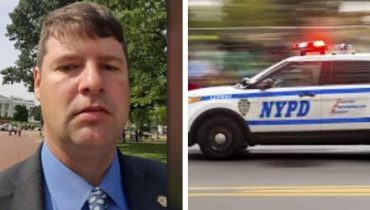