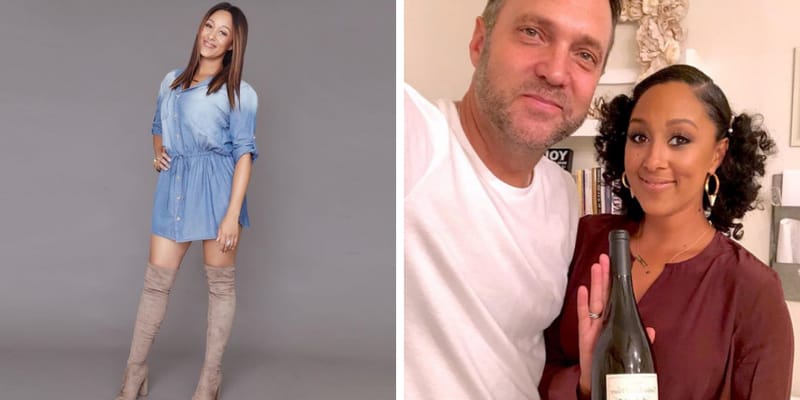 Tamera Mowry AKA Tamera Darvette Mowry Housley was born on July 6, 1978, in Gelnhausen, Germany and she is a model and American Actress. she is known for her role in Sister, Sister, Moreover, Her role in the Medical drama Strong Medicine played has Dr. Kayla Thornton received a huge response from the audience.

On 7 November 2018, Gunman named Ian David Long killed Tamera’s Niece Alaina Housley along with 12 other people in California Mass Shooting. During this incident, Tamera and her husband shared the post for help in social media but unfortunately, they came to know her Demise. Below the Picture of Alaina Housley. 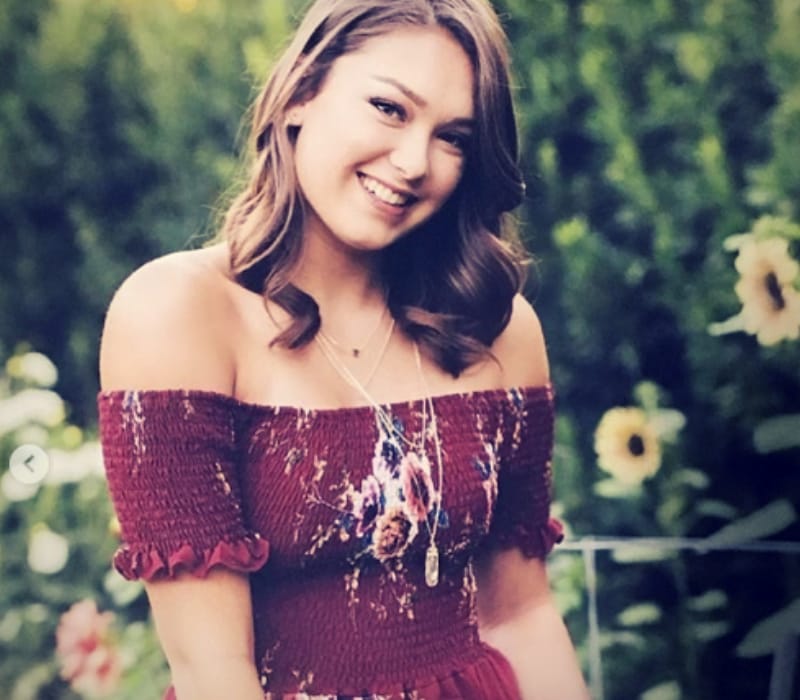 David Long opened fire in the nightclub and Alaina Housley was born on 2000 and her age is just 18, furthermore, she was a student at Pepperdine University in Malibu, California and moreover, the Suspected gunman killed himself after the arrival of the police unit.

Her Father is Timothy Mowry served in the US army and later served as a Custody officer of the city of Glendale Police Department and Mother Darlene Mowry served as a children’s manager. Furthermore, her twin sister is Tia Mowry, and brother Tavior Mowry and Tahj Mowry.

Some of the She appeared in are:

On July 15, 2013, she hosted the show THE REAL talk show. She and her Twin Sister were in a Vocal Singing Group and this group made their first single “Yeah, Yeah, Yeah!” and listed in no 72 on the Billboard Hot 100.

How old is Tamera Mowry? She was born on July 6, 1978, in Germany and she is 40 years old as of 2018. She has three siblings. she studied in Pepperdine Univerity to study Psychology She lost her virginity in 29 and felt guilty for doing so and later decided to remain Celibate until marriage.

After Dating Adam Housley (Fox News Correspondent) for six years and married in may 15, 2011 in California. On November 12. 2012 They welcomed their first child Aden John Tanner Housley (Son), later on, July 1. 2015 they welcomed another child Ariah Talea Housley (Daughter). 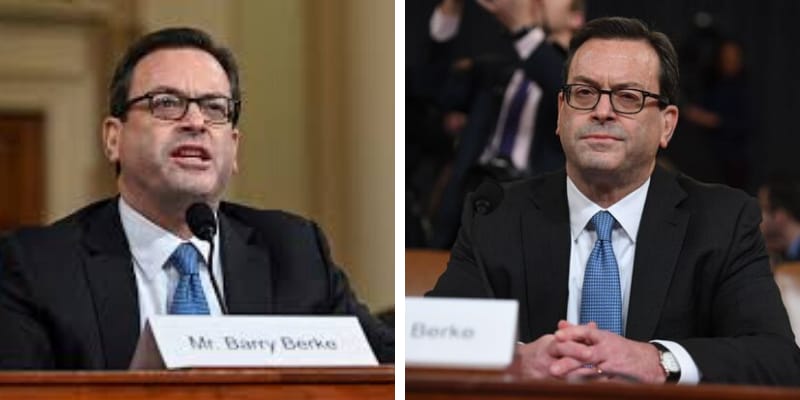 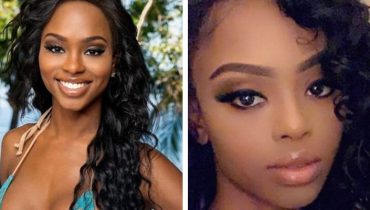