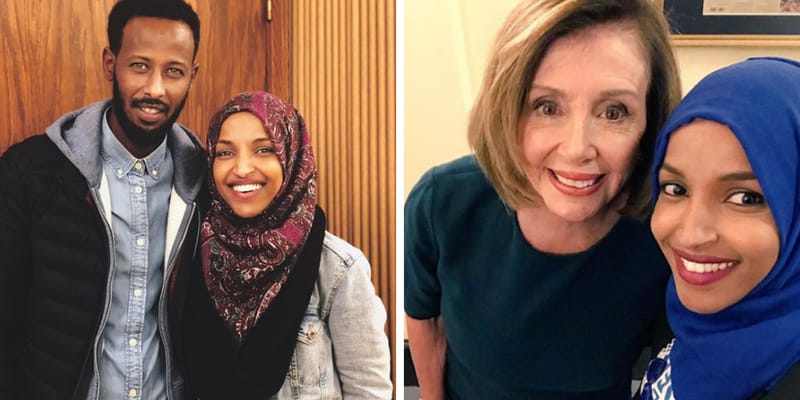 IIhan Omar is a Somali American politician, she was born on 4th of October 1981, Mogadishu, Somalia. She is 37 years old. She has a height of 5 feet 6 inch and weight of 52kg. Her zodiac sign is Libra. She belongs to the Islamic religion.

Her father name is Nur Omar Mohamed, and her mother passed away when she was just a child. Omar was the youngest among 7 siblings. She was raised by her father and her grandfather. She has done her schooling in Edison High School. She has been graduated from North Dakota State University. Omar is also an Assistant Minority Leader for DFL caucus. She began her career as a community nutrition educator at the University of Minnesota, she was a child nutritional coordinator at the Minnesota Department of Education. Later, she served as Johnson’s Senior Policy Aide from 2013-15. At September 2015, she was the Director of Policy of the Women Organizing Women Network.

She also has featured in the music “Girls Like You” video song by Maroon 5.

She has received the 2015 Community Leadership Award from Mshale it is an African media outlet based in Minneapolis. However, Omar, Hirsi, and their three children currently live in Cedar-Riverside near to Minneapolis.

Omar was engaged with Ahmed Hirsi in the year 2002, but the marriage was not finalized due to some issues. They had two children’s later, they got separated in the year 2008. In the year 2009, Omar married Ahmed Elmi, a citizen of British. She has been married twice. She has a son named Adnan and Daughters named Isra and Ilwad.