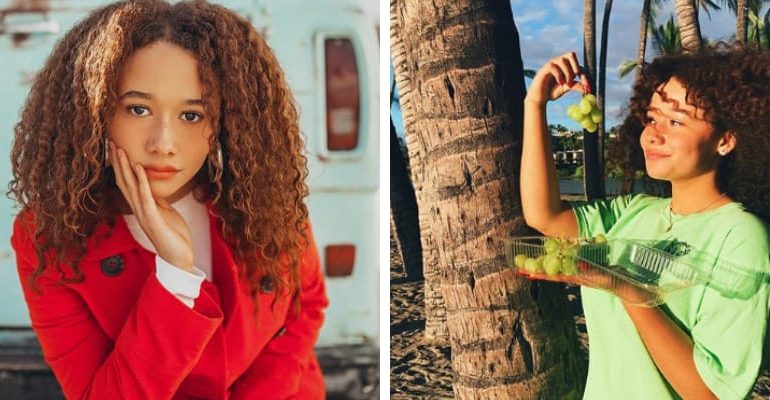 Talia Jackson was born on August 28, 2001, and from Madison, Wisconsin. She is an Instagram Personality, Model, Actress, TV Star and Singer from America. In 2019, she appeared in the role of Jade McKellan in Family Reunion Netflix series.

Furthermore, McKellan family as patriarch Moz decides to retire from football and move his family from Seattle to Georgia for more rural life. Later, the family moves in with the NFL player’s parents. Where Talia Playing the role of big sister Jade in the Netflix series. 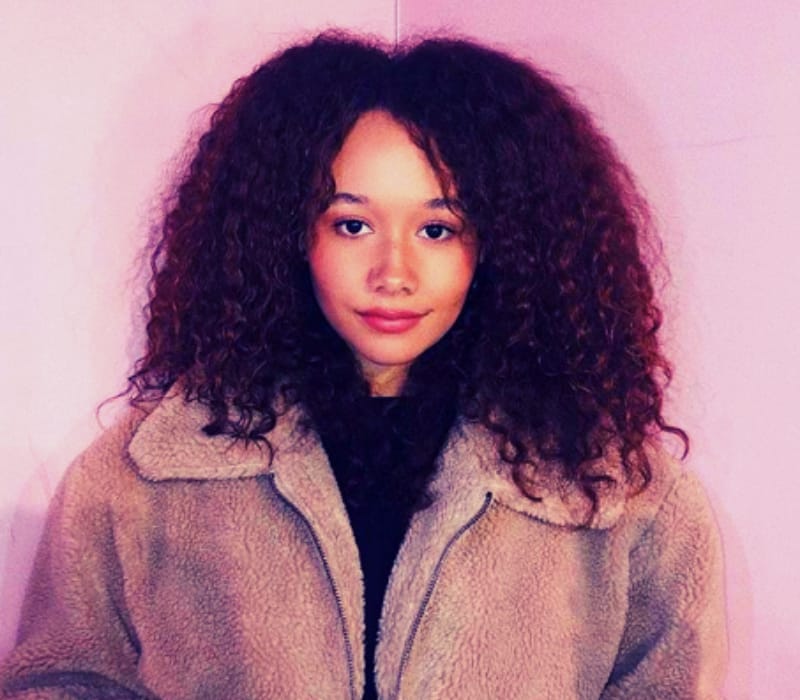 She is the daughter of Trent Jackson (father) who is a Professional Basketball player and star UW Basketballer and Kelly Jackson (mother) is a former model, Film Producer, Actress, and writer. In fact, her parents first met in the college in 1992 and both of them attended the University of Wisconsin-Madison. 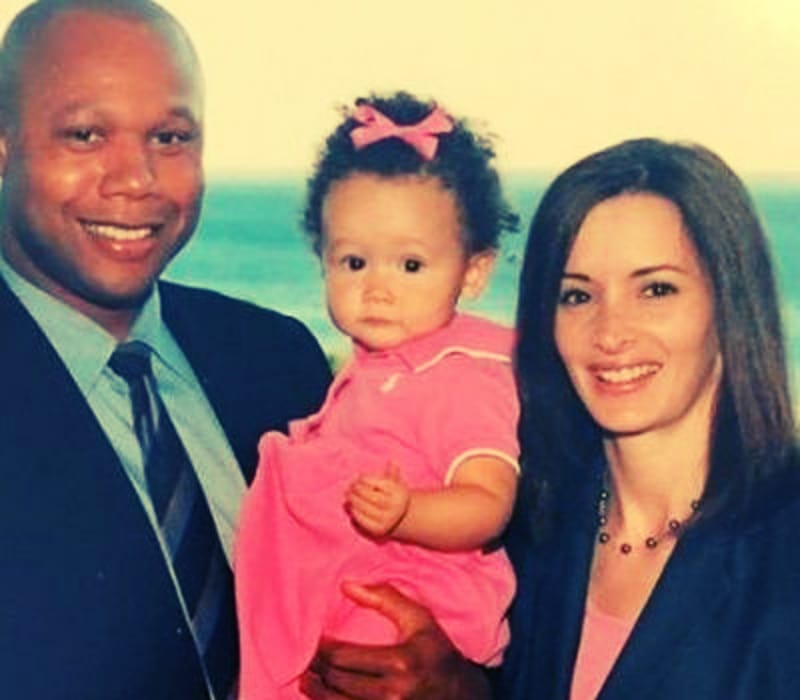 She started her acting career in the age of 7 and featured in Disney English where its an Educational TV Program. In her childhood, she always dreamed of became an actress and wanted to create a brand in Hollywood movies.

Later, her dream came true when her parents decided to support her passion and brought her to Acting and Singing school. Initially, she performed in many Nutcracker productions show in Madison. Kelly Jackson had a good network with Casting Directors, and producer and this helped her daughter to get Alexsia role in A Green Story 2012 film.

Talia and Armani used to live with her mother Kelly in Los Angeles, California. Then, she has given a singing audition in Adderley School for the Performing arts in Santa Barbara. In 2009, she rejected to perform with Andrea Bocelli who is an Italian Opera singer in Christmas Tour. 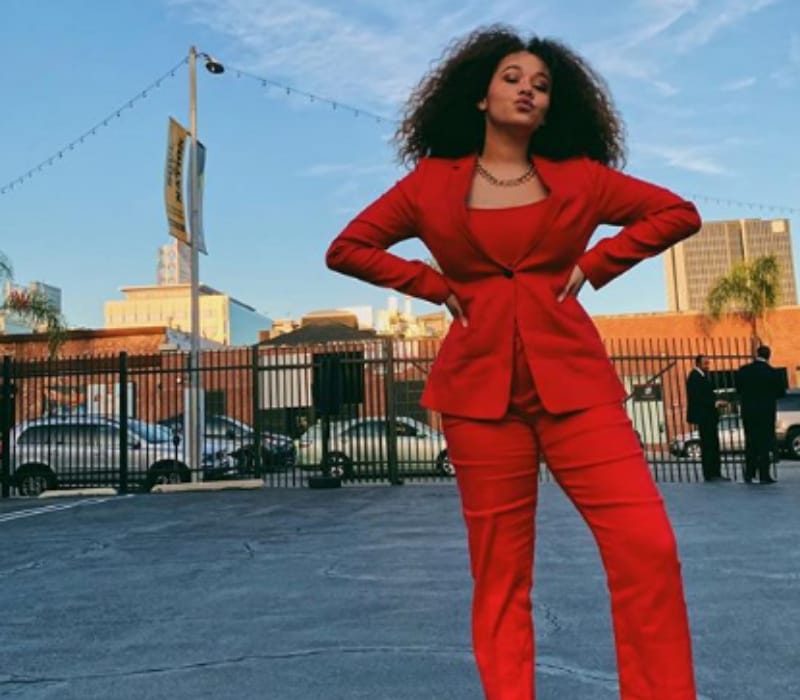 In 2010, she was selected to sing in 2010’s Christmas tour and shared the stage with Andrea Bocelli and David Foster. In July 2019, Talia released her first song titled “I’m Not Jealous” worldwide over the various channel.

Talia made her acting debut from her first film “A Green Story” in 2012 and she played the role of “Alexsia” in the movie. In 2017, she worked in a TV movie titled “Raised by Wolves” as Dusty Gable.

As of 2019, she is playing the lead role of “Ora” in Awakened movie and this film is still under post-production and will release at the end of 2019. Earlier, she also appeared in ABC’s “Station 19” TV series as Zoe.

How old is she? was born on August 28, 2001, and from Madison, Wisconsin and she is 18 years old as of 2019. Moreover, she also collaborated with Global Lyme Alliance to raise money for Lyme Disease. 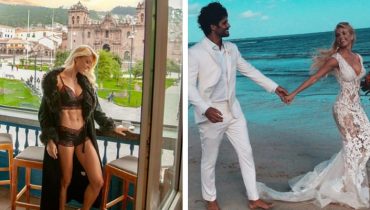 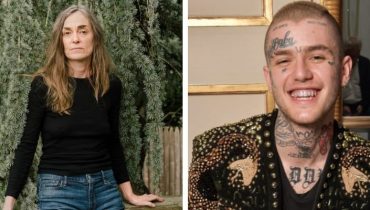