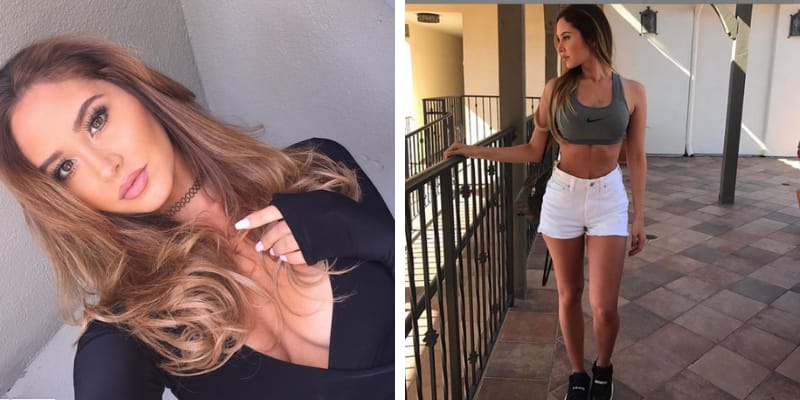 Catherine Paiz was born on August 24, 1990, and from Toronto, Canada. She is the fiance of Austin McBroom who is a Youtuber, Vlogger, Instagram star, Social Media Influencer, and Basketball Player. Furthermore, she is a Model, Influencer, Actress and Youtube star from Canada.

Curently, she is in a relationship with her Boyfriend Austin McBroom. In 2017, this couple Engaged they filmed the reactions of their parents when they learned of their engagement for their YouTube channel. On May 28, 2016, they welcomed a daughter, Elle Lively McBroom. 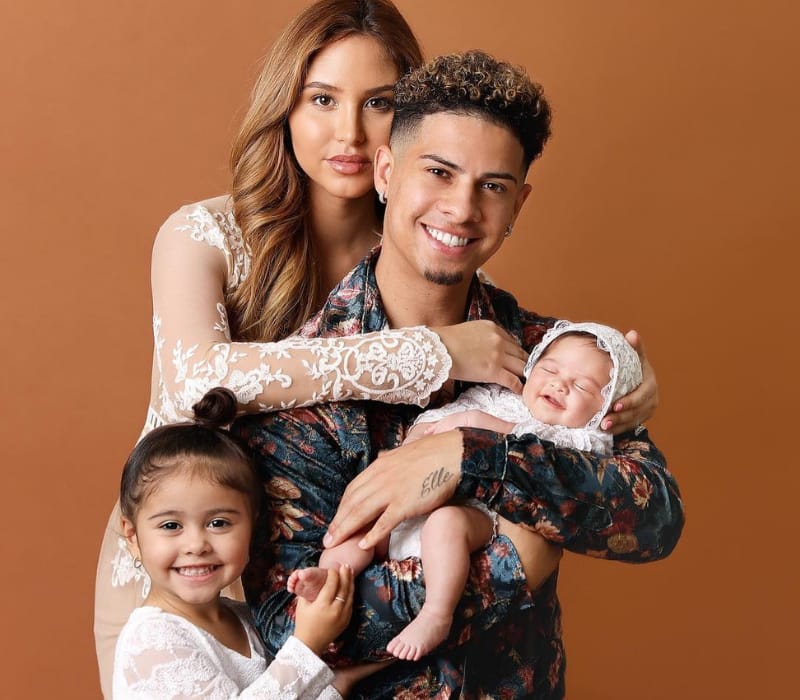 In fact, Austin McBroom earned backlash for a video where he is seen taking a little girl to a sex store and letting her have a phallic-shaped lollipop. However, the child is unidentified and speculated to be a relative of Catherine Paiz.

Where he is the former NCAA Basketball Guard and played Basketball for Saint Louis University in 2012. Moreover, he was a three-sport athlete at Campbell Hall School in North Hollywood and he played Basketball, Baseball, and Football.

Austin committed to the Saint Louis University men’s basketball program for the 2011-2012 season. Additionally, in Campbell Hall School he has scored 25 points per game in his senior year. 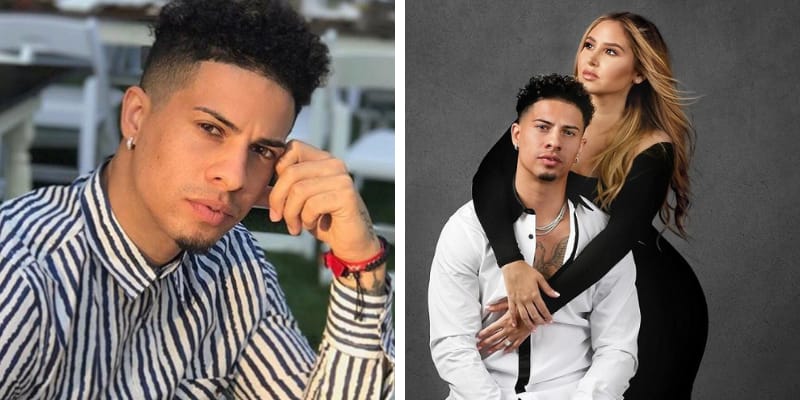 After a successful career in NCAA Basketball, he switched gears to seek Internet stardom. At the age of 27 and he has around 6 Million plus subscriber on his Youtube Channel and he posts challenge and funny pranks on his channel.

McBroom’s more famous for the family-oriented, cutesy YouTube videos where his daughter is often the star. The couple named their channel “The ACE Family.” “ACE” is an acronym for Austin, Catherine, and Elle.

Catherine is the best known for making videos related to Lifestyle, Viral Game Challenges, Fashion, Beauty and Lifestyle Vlogs. Earlier, she worked as a VIP Manager at Arkadia Miami and her channel; the name is “The Ace Family” and their most popular video is the “The Best Proposal of All Time!!! (Jumping Out of a Plane)”.

In fact, this video has 22 million-plus views on the channel and the subscriber is 10 Million plus and still counting. Moreover, their family is the most popular Youtube families in America.

How old is Catherine Paiz? was born on August 24, 1990, and from Toronto, Canada and she is 28 years old as of 2019. Furthermore, there is not much information about her father, mother and has a brother named Ryan J. 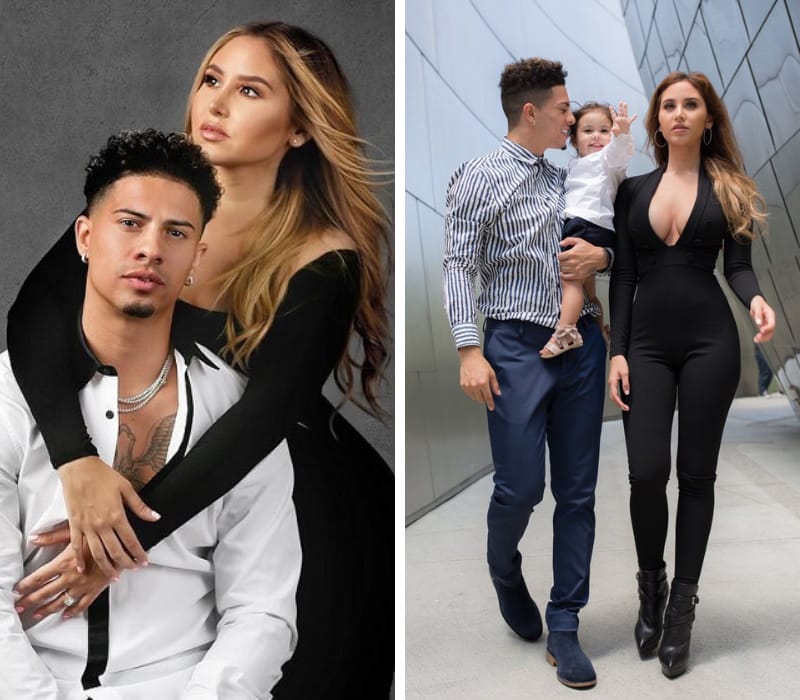