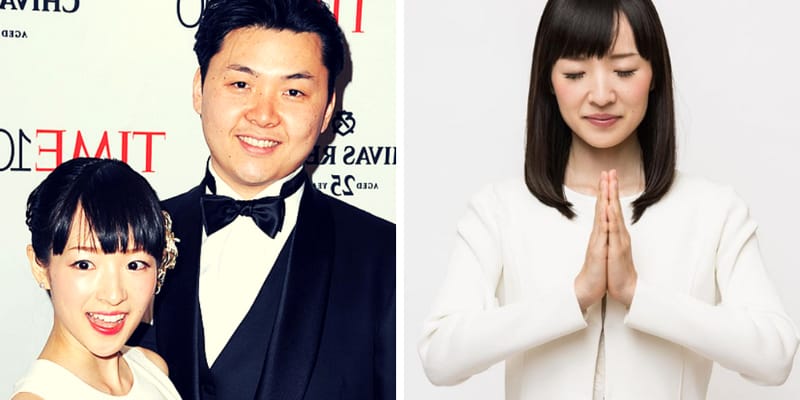 Takumi Kawahara was born on July 1984 in Osaka, Japan. He is a very well established Japanese Business, Producer and CEO of KonMari Media Inc. famous for being the husband of Marie Kondo.

Takumi Kawahara is producing the New Netflix series ‘Tidying up with Marie Kondo’ which is one-of-a-kind of home makeover series. 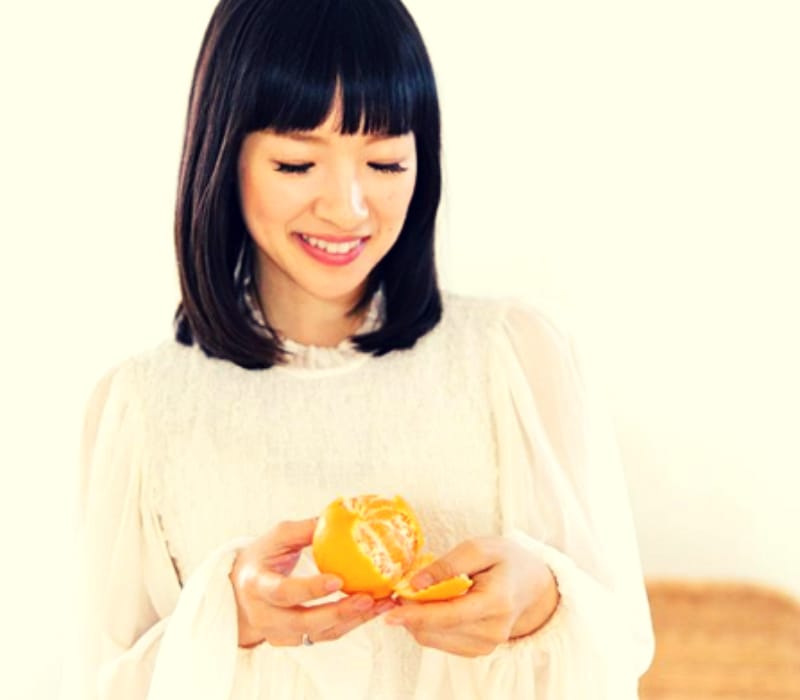 Who is Marie Kondo?

She is an Organizing and Tidying consultant from Tokyo. Marie has also written a number of books about organizing things, ways to categorize, store and make more efficient. She is also starring in the all-new Netflix series titled ‘Tidying up with Marie Kondo’ that aired on January 1, 2019, on Netflix.

Her ‘KonMari’ method is now becoming a global phenomenon since people are finding very difficult to tidy up their room and with the new method, they are able to keep their home neat and tidy.

Takumi Kawahara has completed his schooling from Miyamura High School in 2004 and during his school days, he was a soccer player and had joined a soccer club.

Later Takumi Kawahara completed his Autonomy Administration in the Faculty of Law from Kanagawa University. There is not much information available about Takumi’s Father and Mother. It is known that he is said to have a younger brother whose name is not yet known.

After graduating from Kanagawa University, Takumi Kawahara started working in a corporate company. He also worked in the field of Sales, Marketing and also in Consultation department. After marrying Marie Kondo, he eventually left his previous job and joined his wife’s company as a manager.

In 2015, Marie had starter ‘KonMari Media Inc.’ along with her husband Kawahara, who is the co-founder and the CEO of the company. Recently in 2018, the couples signed a deal with Netflix where Kawahara is the Executive producer of ‘Tidying Up with Marie Kondo’ series. The series was aired on January 1, 2019, on Netflix.

Marie Kondo partner is very well aware of KonMari method of tidying up things and he also prescribes it as the sort of couple’s therapy. Kawahara’s wife has published her bestselling book, ‘The Life-Changing Magic of Tidying Up’ in 2011 and it was a big success.

Takumi Kawahara is married to organizing consultant, Marie Kondo in 2012. Presently the couples are having a happy life with their two daughters, Miko (2 years old) and Satsuki (3 years old). Kawahara is very happy that his daughters are also learning to tidy up and learning the art of de-cluttering.

The estimated net worth of Takumi Kawahara is said to be around $ 5 million USD. 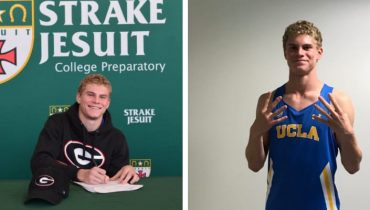 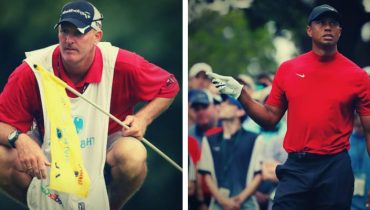