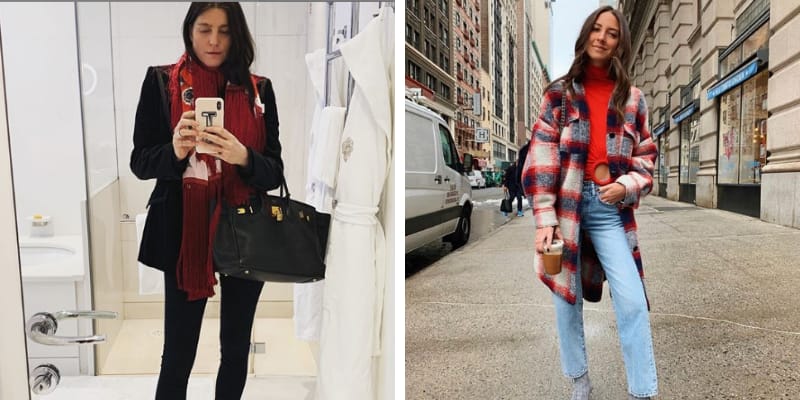 Tabitha Simmons is a Former British Model, Entrepreneur, stylist, Shoe Designer, and social media personality. Initially, she started her career as a Model and appeared in various magazines but eventually, she shifted her career in styling. She learned to style from Katie Grand at Dazed and Confused magazine and slowly she started getting more fame.

Tabitha has styled thrice for Alexander McQueen shows, Dolce & Gabbana’s Alta Moda collection and has also contributed editor at Vogue (U.S. edition). In 2009, the stylist launched her Shoe Brand during the worst time when businesses were struggling to stay afloat. However, her business managed to take off and her high-end design also became a favorite for celebrities. 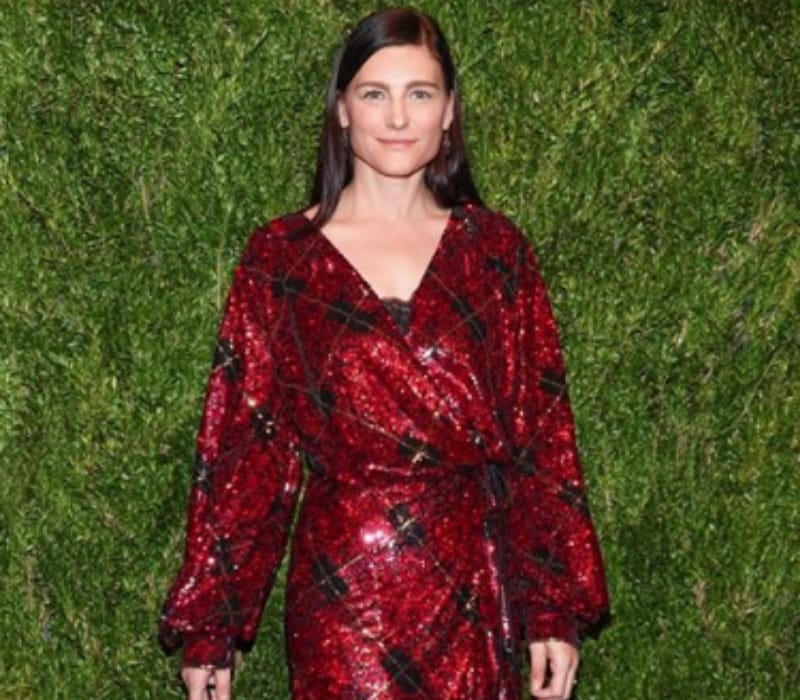 The Model has numerous stores in various locations like Bergdorf Goodman, Bloomingdale, Nordstrom, Saks Fifth Avenue. Most of the actresses and Celebrities like Jennifer Aniston, Lily Aldridge, Charlize Theron, and Gigi Hadid are big fans of her shoe designs.

Tabitha was married to Craig McDean in 2003 and he is an American Award-Winning photographer. The stylist dated the photographer for a couple of months and later got engaged and the couples also share two sons named Dylan McDean and Elliot McDean.

However, after a decade of their married life, Simmons divorced her husband and later she was in a relationship with a New York-based financier, Topper Mortimer in 2014. They were married on June 2018 and the pair also welcomed their daughter Violet Elizabeth Mortimer in early 2018. 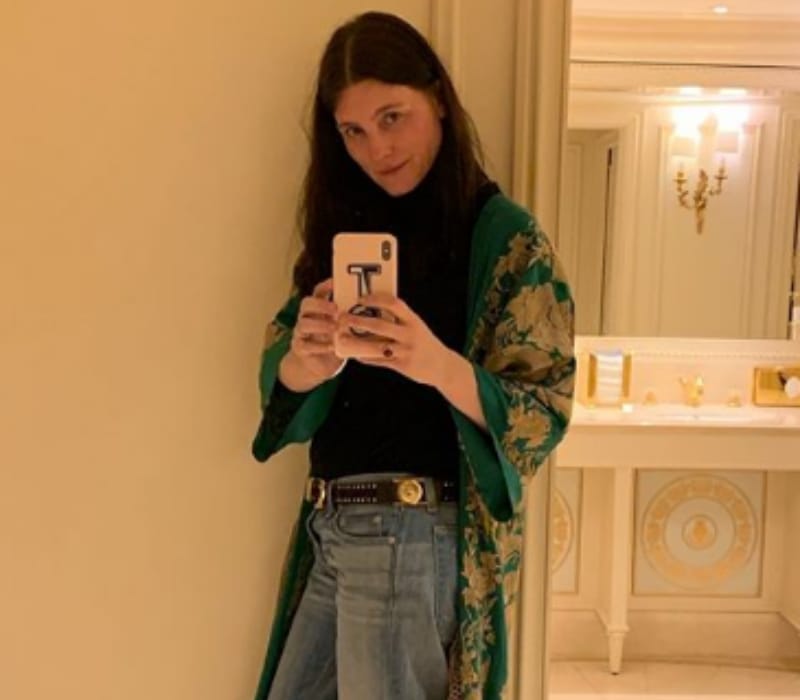 Tabitha Simmons was born on February 11, 1971, in Cambridge shire, England, United Kingdom. She completed her high School from a private school in England and later she was enrolled in Kingston University and completed her graduate degree. However, the stylist has never mentioned anything about her parents and siblings on social media and she kept it very private.

The estimated net worth of Tabitha is around $ 14 million USD.