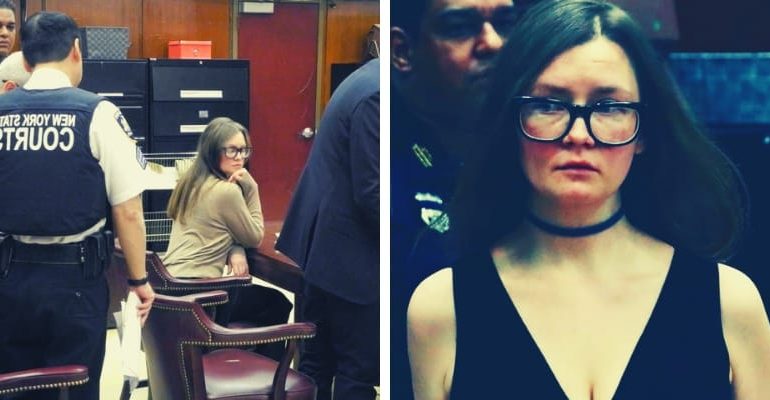 Anna Delvey aka ‘Anna Sorokin’ is a Russian-German Socialite Scammer, Fraudster, and Controversial personality who is been over the headlines for allegedly scamming wealthy New York City business acquaintances and several hotels.

The Scammer has moved from Germany with her family and lives in Paris as she is doing her internship at Purple (Fashion Magazine). In fact, she started her intern at a public relations firm in Germany and meanwhile she started getting involved in the frauds of New York City. 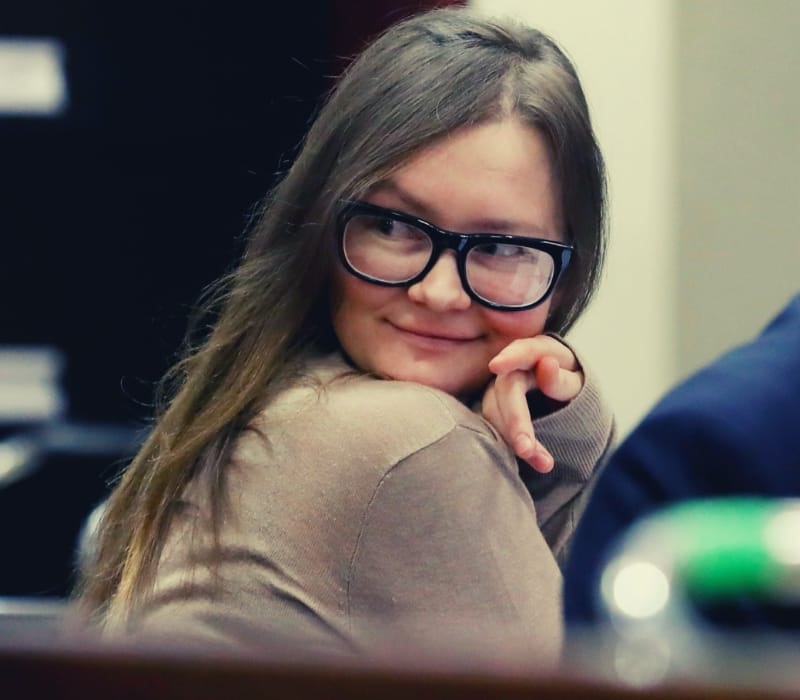 The Socialite Scammer initially faced three counts of misdemeanor theft of services due to complaints regarding stays at W. Downtown and Beekman Hotel in New York. She was arrested in 2017, on charges of grand larceny for allegedly scamming wealthy New York People. The Estimated damage caused, according to Manhattan District Attorney Office might be around $ 275,000 USD.

Recently, The New York Times has published a full-fledged profile about the controversial personality in 2018 about her business, dealings, and arrest. Shonda Rhimes is currently planning to develop a Netflix Original series based on Anna and she has also acquired the rights to New York Magazine profile.

Her plea to deploy her to German was also been rejected by the New York Criminal Court and since there is a criminal case against her, she is not allowed from the USA. Delvey’s case is taken up by Judge Diane Kiesel and she recently appeared for the trial on March 27, 2019, by wearing a black designer dress. 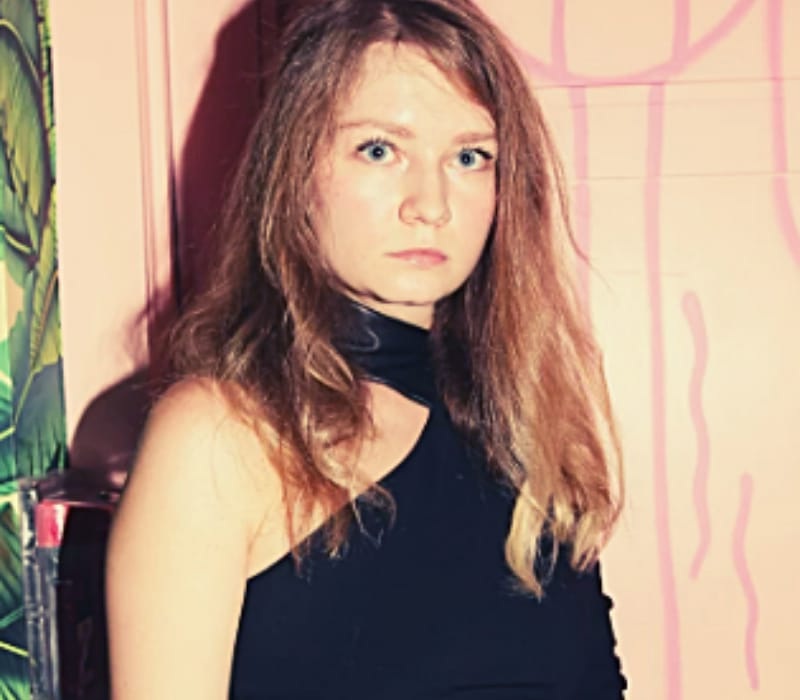 Anna Delvey was born on January 23, 1991, in the Russian Federation, Soviet Union. She belongs to multiracial descent who has completed her High School education from a private school in Germany.

Later she attended Central Saint Martin’s Art School and was a drop out from her college. However, there is no information available about her parents and siblings as the Socialite Scammer has kept Delvey’s personal information very private and away from the limelight.

Currently, the 28-year-old Fraudster has not been married and is single. She has not spoken anything about her boyfriends or relationships and is keeping it low profile. Moreover, she also knew to have a fake relation firm in New York. 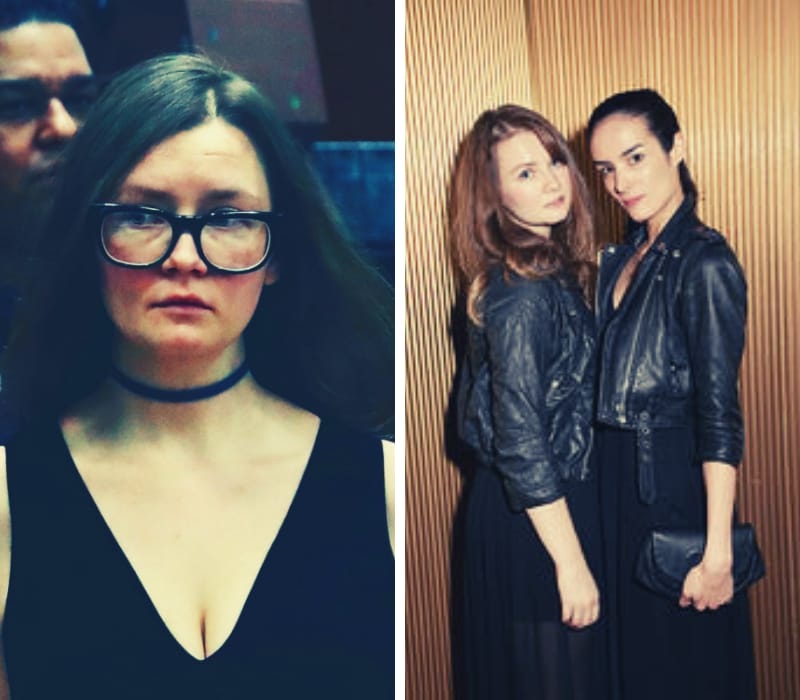 The estimated net worth of Delvey is still under review and will be updated shortly. 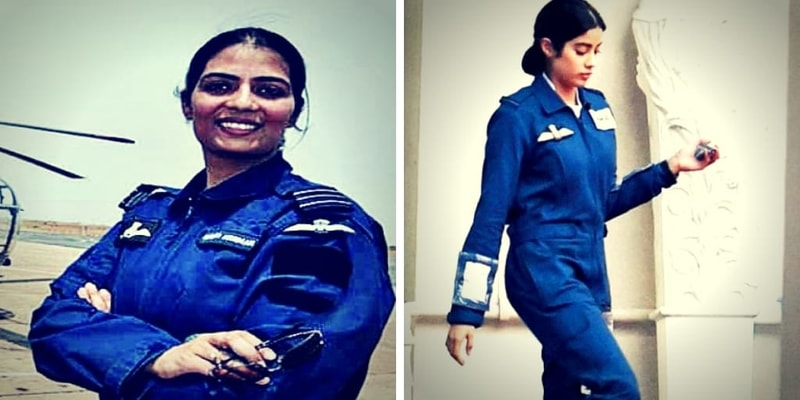 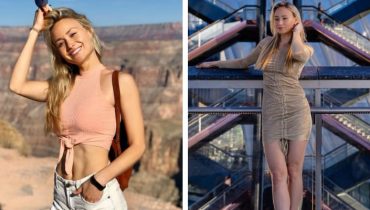