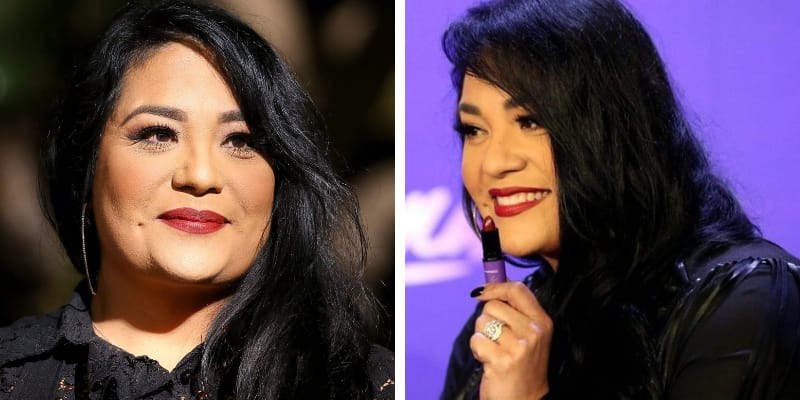 Suzette Quintanilla was born on June 29, 1967, and from Lake Jackson, Texas, United States, she is a former drummer in Selena y Los Dinos and best known as the sister of Selena Quintanilla-Pérez.

Selena aka “Queen of Tejano music” was an American singer, songwriter, spokesperson, model, actress, and fashion designer, on March 31, 1995, she was murdered by Yolanda Saldívar, the manager of her fan club. 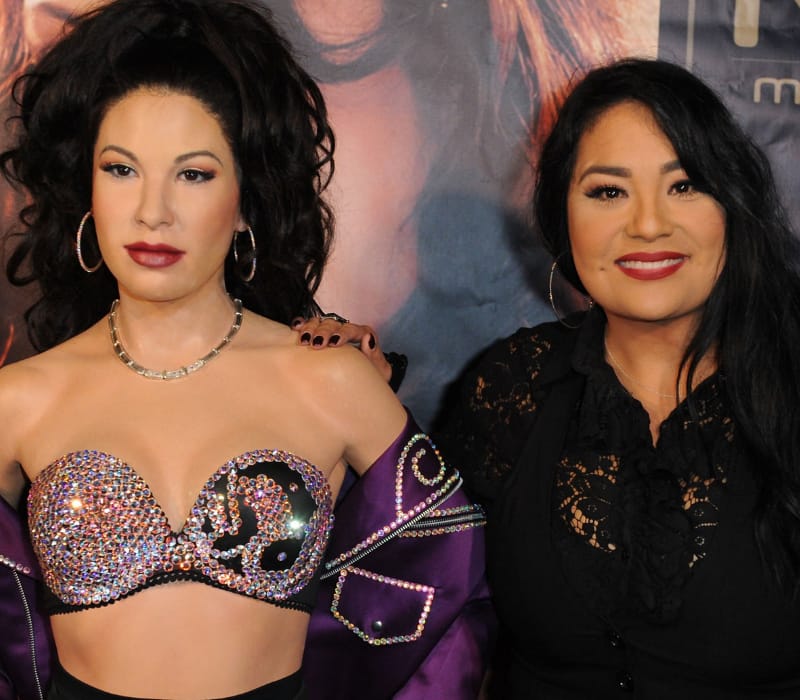 Now, Suzette in the media headlines for the Netflix series “Selena: The Series,” it’s a two-part series about Selena Quintanilla, the Queen of Tejano music, Suzette and her father Abraham Quintanilla is the Producer.

She was a drummer and a member in Selena y Los Dinos but ended her career after her sister was murdered, but Suzette was still involved with her family’s music production company, Q-Productions. 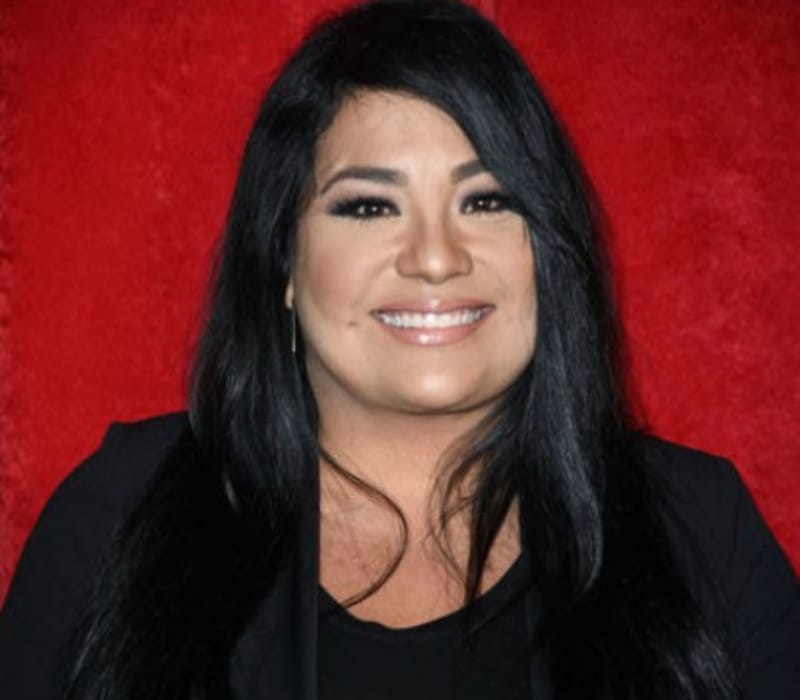 Curently, Suzette Quintanilla is the manager of the Selena Museum, which compiles memorabilia from Selena’s career including singer’s awards and Clothe’s. Besides this, she also runs the Selena online store and partnered with MAC Cosmetics to create MAC SELENA, a limited-edition makeup collection.

The new Netflix drama, Selena: The Series focuses on late Tejano superstar Selena and the movie also includes how Suzette Quintanilla met her future husband, the cast of this series is.

Selena: The Series was released on December 4th, 2020, and received mixed reviews from critics and fans but one day after the release the biopic ranked No. 1 in the U.S. on Netflix.

Suzette took to Instagram and wrote “GUYS!!! OMG!!!” and added “Waking up and seeing this is insane and Beautiful! THANK YOU THANK YOU for this love you have always given to our family.” Later, in an Instagram story, she said “Thank you so much on behalf of my family for embracing this amazing story that we were able to tell.”

She was born to father Abraham, mother Marcella, Suzette has a brother named A.B. Quintanilla III.

In 2013, she tied the knot with her husband, Bill Arriaga, and the couple shares a son, Jovan. 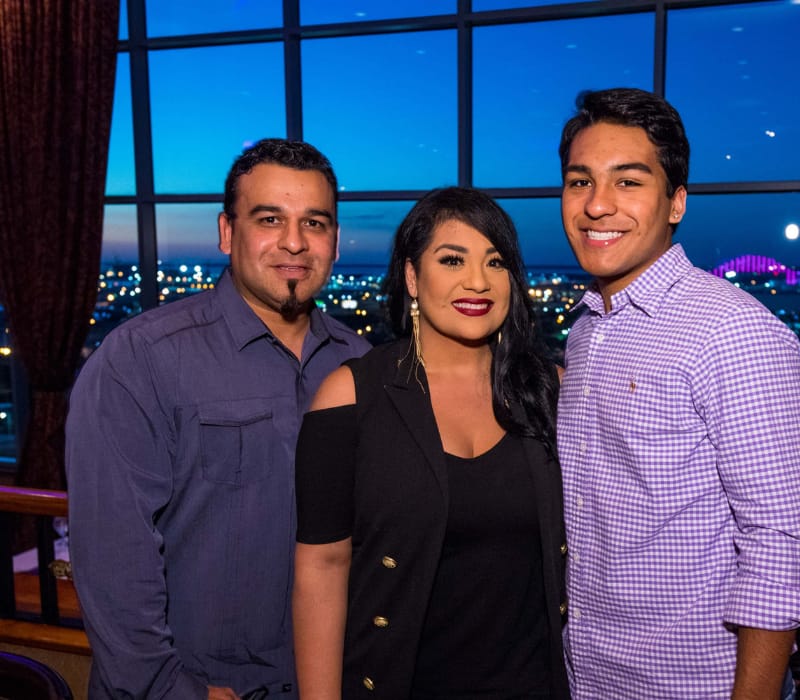 Her son Jovan was born in 1998 and now 22 years old as of 2020. In 2014, Suzette wrote about her son on Facebook “My king whom I would move mountains for… who carries my sister’s smile and who has the best hugs! Just love him so.”

Many fans say he looks just like Selena and even Suzette agrees with it.