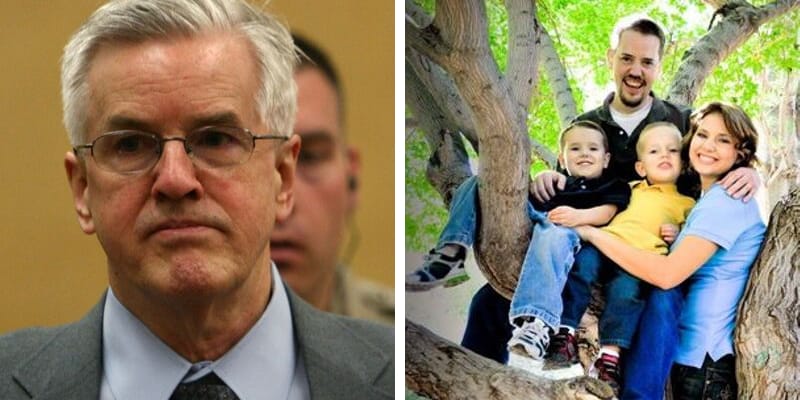 Steve Powell is the dad of Josh Powell who was the prime suspect in the disappearance of his wife, Susan Powell. Susan disappeared from her West Valley home in December 2009 and she never found it again.

Later, in December 2009 Josh Powell along with his dad moved to Puyallup, Washington. In the meantime, police began investigating Susan’s disappearance and during that time they found child pornography in Steve’s home who is the father of Josh. 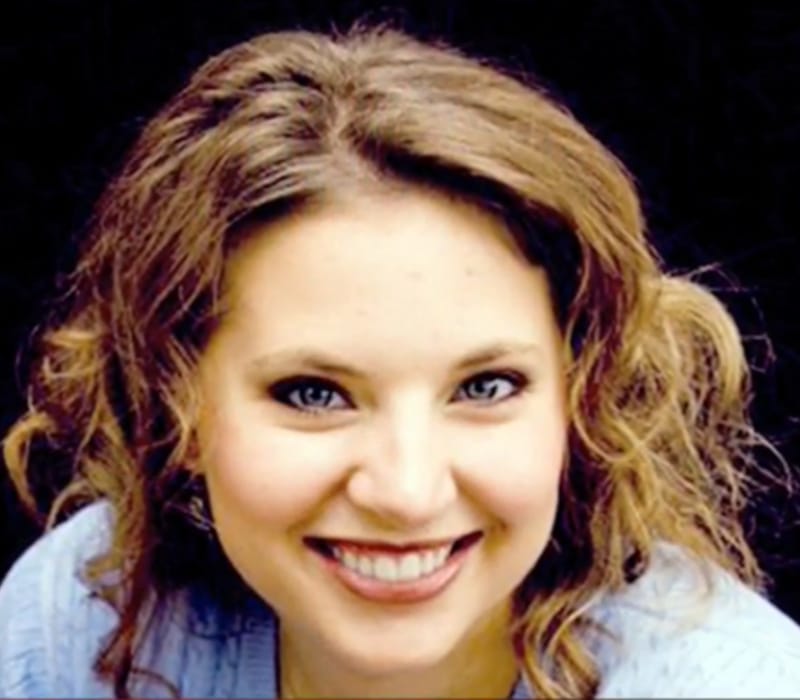 According to the report, Susan went missing when he took their children camping night she went missing. Later, one month of her disappearance in 2012, he killed himself and his two young sons in a house explosion.

Coming back to Steve, police found images of children in Steve Powell’s house and the images were his former neighbor’s kids. Later, Police seized Computers, Videos, Notebooks, hard Drives and Camcorder. The investigator found the Disc that contained videos and photos of kids in the folder named ‘Neighbors,’ and inside that folder, there was a subfolder titled Open Window in Back House and under that, there was Taking Bath-1 and Taking Bath-2.

In the investigation, Steve revealed that Susan wanted to have an affair with him but others said that he spied on her and Susan even asked her Husban Josh to cut off contact with his father.

Steve was the member od the Church of Jesus Christ of Latter-Day Saints. In his career, he served two years mission trip in Argentina and he was also an amateur musician and Songwriter. Later, he worked in real estate and served as a Salesman. 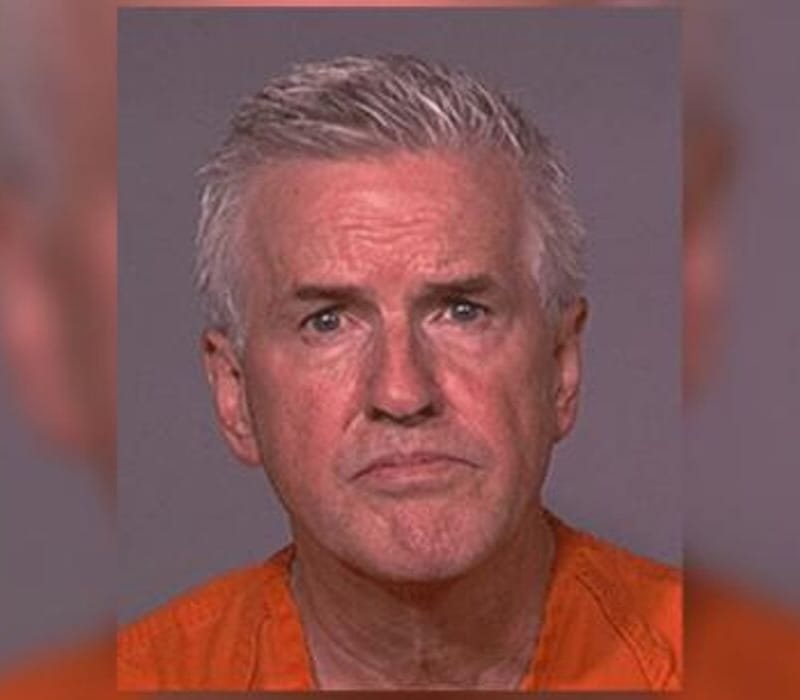 He was married to his wife Terrica “Terri” Martin at the Church. This couple began dating in the year 1973 and they shared five children. Jennifer, Joshua, Johnny, Alina, and Michael. However, Michael and Josh both died by suicide.