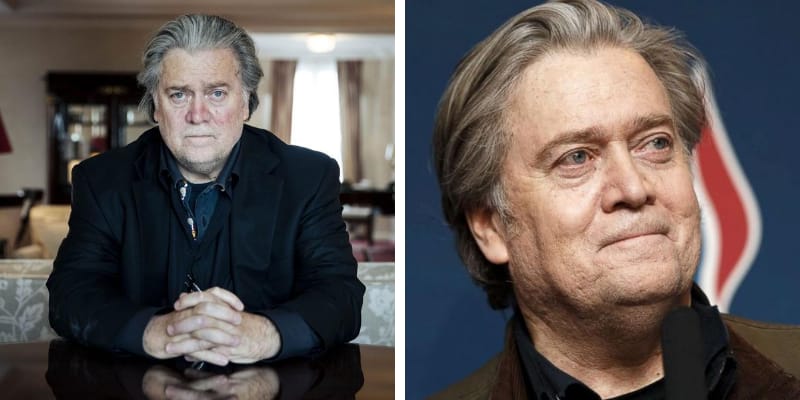 Steve Bannon was born on November 27, 1953, and from Norfolk, Virginia, U.S. He is an American media executive, political strategist, former investment banker, and the former executive chairman of Breitbart News.

Recently, he along with three other people has been federally indicted in a press release from the U.S. Department of Justice which accuses the four of using the “We Build The Wall” campaign to steal funds from donors. 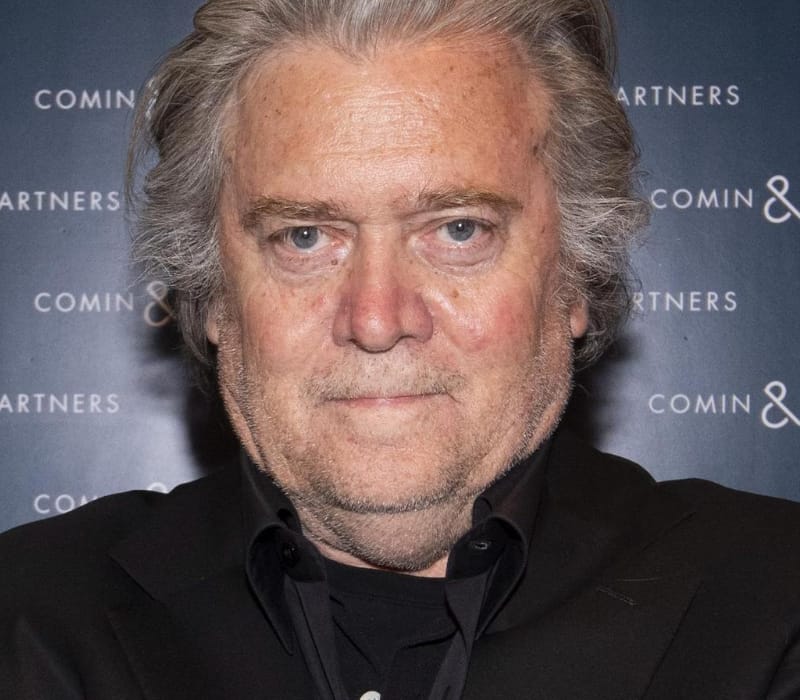 According to the report, Steve Bannon has taken $1 million and funneled hundreds of thousands of dollars from the campaign to Brian Kolfage, one of the other people named in the indictment. Furthermore, Steve and Kolfage took a combined $1.35 million at least of the $25 million raised to crowdfund the border wall while Timothy Shea and Andrew Badolato helped cover up the scheme.

On August 20th, all three were arrested and acting U.S. Attorney Audrey Strauss said in a statement that “As alleged, the defendants defrauded hundreds of thousands of donors, capitalizing on their interest in funding a border wall to raise millions of dollars, under the pretense that all of that money would be spent on construction. While repeatedly assuring donors that Brian Kolfage, the founder and public face of We Build the Wall, would not be paid a cent, the defendants secretly schemed to pass hundreds of thousands of dollars to Kolfage, which he used to fund his lavish lifestyle.”

Who is Steve Bannon?

He is an American media executive, political strategist, former investment banker, and the former executive chairman of Breitbart News.

Steve during the first seven months of Trump’s term he served as White House Chief Strategist in the administration of U.S. President Donald Trump and served on the board of Cambridge Analytica, the data-analytics firm involved in the Facebook–Cambridge Analytica data scandal.

From 1970 to 1980, he served as an officer in the United States Navy. Then, Steve worked at Goldman Sachs as an investment banker and became VP, and became an executive producer in Hollywood, and produced 18 films between 1991 and 2016.

Also, Steve co-founded Breitbart News, a far-right website. In 2016, he was named the chief executive officer of Trump’s 2016 presidential bid and after Trump won the election he was appointed Chief Strategist in the Trump administration. However, on August 18, 2017, he left this position and rejoined Breitbart.

In August 2020, Bannon was arrested in New York and indicted for fraud in connection with an online fundraising scheme, We Build The Wall, designed to crowdfund construction of a border wall between the United States and Mexico.

Who are the people named in the Indictment? Brian Kolfage Jr, Steve Bannon, and Timothy Shea.

He is the son of Martin Bannon (Father) and Doris Bannon (Mother), Steve has three siblings, two brothers Mike Bannon and Chris Bannon, and a sister named Mary Beth Meredith.

Talking about his education he attended Benedictine College Preparatory and graduated from Virginia Tech. Later, he earned a master’s degree in national security studies in 1983 from Georgetown University School of Foreign Service and earned a Master of Business Administration degree with honors from Harvard Business School.

He has been married and divorced three times, his first marriage was to Cathleen Suzanne Houff and they have a daughter, Maureen.

In April 1995, he married Mary Louise Piccard, a former investment banker and they share twin daughters, then Mary filed for dissolution of their marriage in 1997, and Steve was charged with misdemeanor domestic violence, battery, and dissuading a witness in early January 1996 after Piccard accused Bannon of domestic abuse.

In 2006, he married his third wife Diane Clohesy and they were together untill 2009.