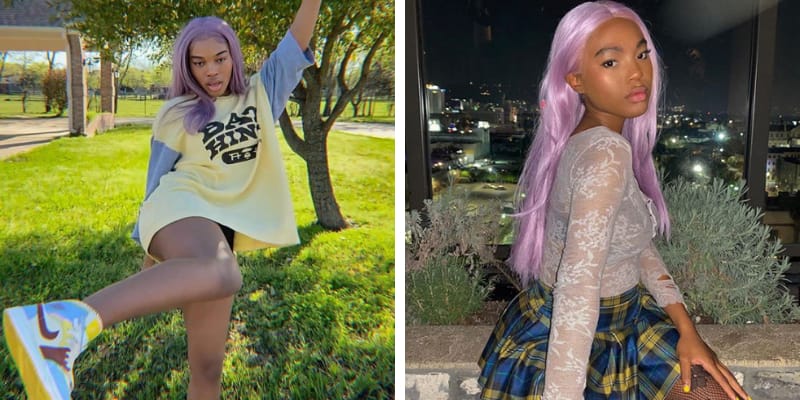 Quenlin Blackwell was born on January 17, 2001, and from Allen, Texas. She is an Instagram Personality, Youtuber, TikTok Star, Influencer, and Vlogger.

Now, she’s in the media headlines after it was revealed that she lives with Diplo, who is an American DJ, songwriter, and record producer based in Los Angeles, California. 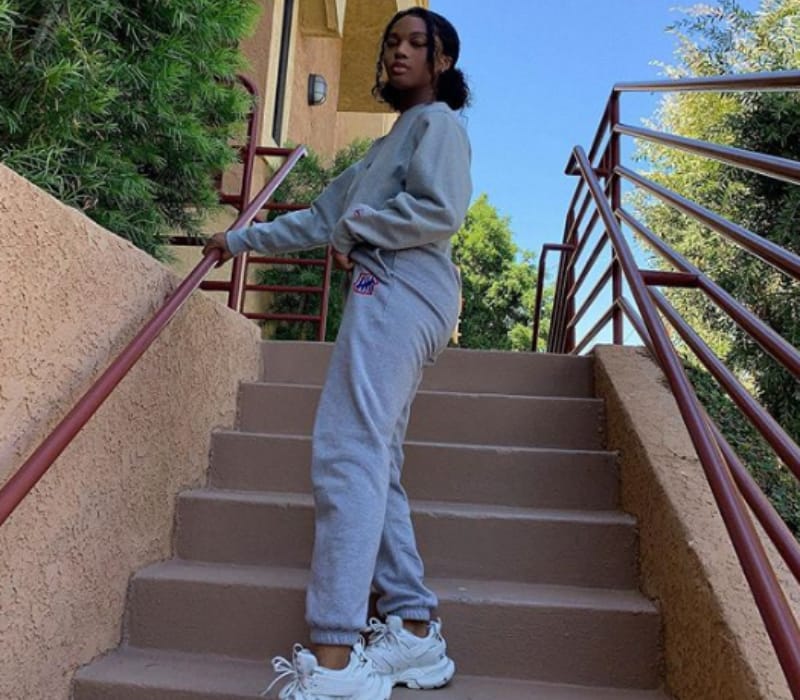 Blackwell stays in the same house and even makes music with Diplo, and even has a series called “Living with Diplo” which provides Diplo’s daily life and routine.

But many social media users weren’t happy because she is 19 years and Diplo is 41. On User on Twitter wrote, “Diplo saying Quen lives w him bc he has no friends like bro doesn’t you have two kids lol.”

When things started to heat up, Diplo took to Twitter to explained the entire situation, he wrote “OK so I rent one of my properties to @quenblackwell. And yes I use the studio that is in that building. Her social media is sarcastic and chaotic and I can see you can get a twisted idea but there is nothing but a friendship between us.”

OK so I rent one of my properties to @quenblackwell. And yes I use the studio that is in that building. Her social media is sarcastic and chaotic and I can see you can get a twisted idea but there is nothing but a friendship between us.

Blackwell went live on October 23rd, she said “I live with Diplo right now, and he fully supports my endeavors,” and then asked the DJ “Why do I live with you?” and he replied “I have no other friends,” and “It’s the truth.”

After Diplo clarified the relationship between them, Quenlin also Tweeted “I’m an adult. I’m not being groomed. Platonic relationships exist. I’ve been living here for over a year…”

Then, she added “I’d rather break both my legs and be forced to walk than pursue Diplo romantically and he’d rather choke,” she said. “Diplo has given me the opportunity and the security to create.” Furthermore, she wrote “Diplo and his team have saved me numerous times from the weirdos in LA. My parents trust him. I trust him.”

Later, she concluded the post with a joke “okay time to tell y’all the truth…I’m mixed and Diplo is my father.”

Quenlin Blackwell even started the new TikTok series, ‘Living With Diplo,’ and utilizing the opportunity to make the content of the drama surrounding her.

Quenlin started her career with a strong presence on Vine and during that time she was 12 years old. She is a Youtuber, Social Media Personality, Influencer, and TikToker, Youtuber, she has 784k subscriber during the time of writing, her first video titled “I GOT IN A FIGHT |||STORYTIME,” was uploaded on July 13, 2016.

Her most-watched video is “My Top 100 Vines,” it has received 5.5 Million views.

After the Vine app closed she moved to Youtube, on Youtube, she uploads videos such as transforming her boyfriend into herself, make-up, and beauty content and now has a series entitled “Living with Diplo” that gives her fans an inside peek at Diplo’s daily life.

Besides this, she was featured in Teen Vogue after she made a spoof video of the Met Gala on Twitter.

Talk about her education, she still graduating from high school.

However, there is very little information available about her father, mother, and siblings.

She’s in a relationship with her boyfriend Parker, the duo began dating in 2019. 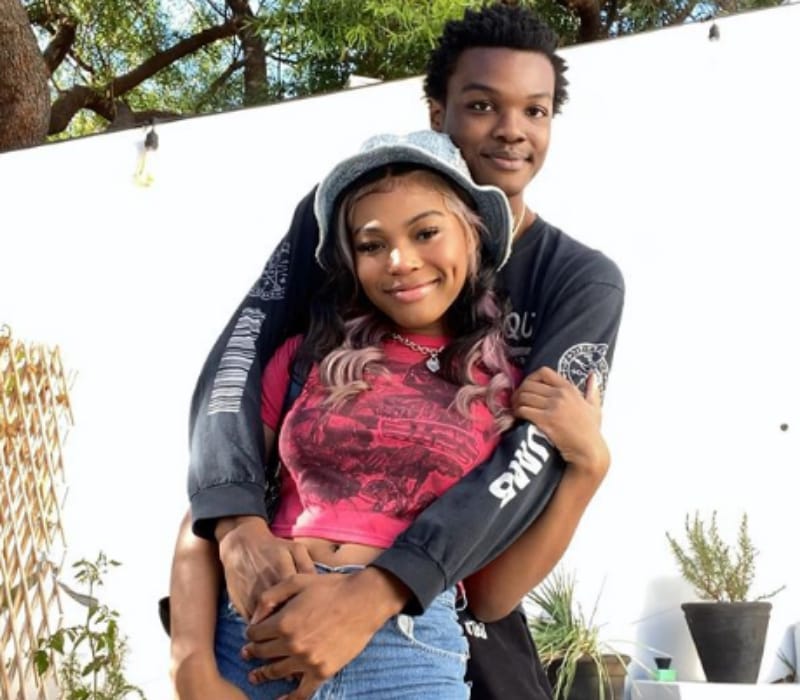 Blackwell and her boyfriend made several appearances on Youtube and Instagram. On August 17th, 2020 she posted the picture of them on Instagram and captioned “so in love.”

On May 1, 2020, she uploaded a video “TRANSFORMING MY BOYFRIEND INTO ME,” on her Youtube channel and the duo also promotes their relationship on Twitter.