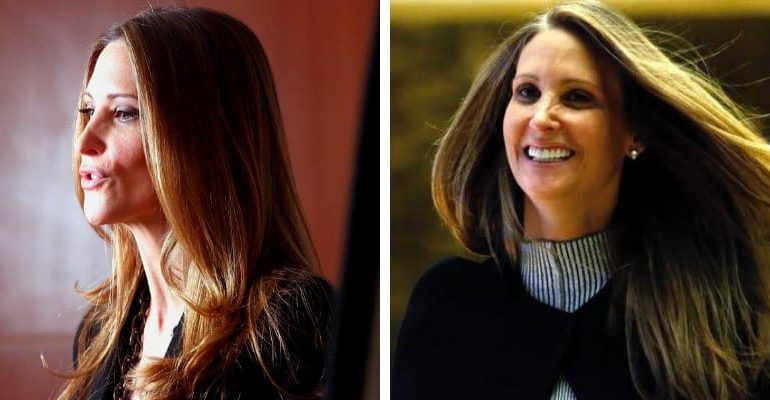 Stephanie Winston Wolkoff is an American fashion and entertainment executive and former senior advisor to First Lady of the United States, Melania Trump. 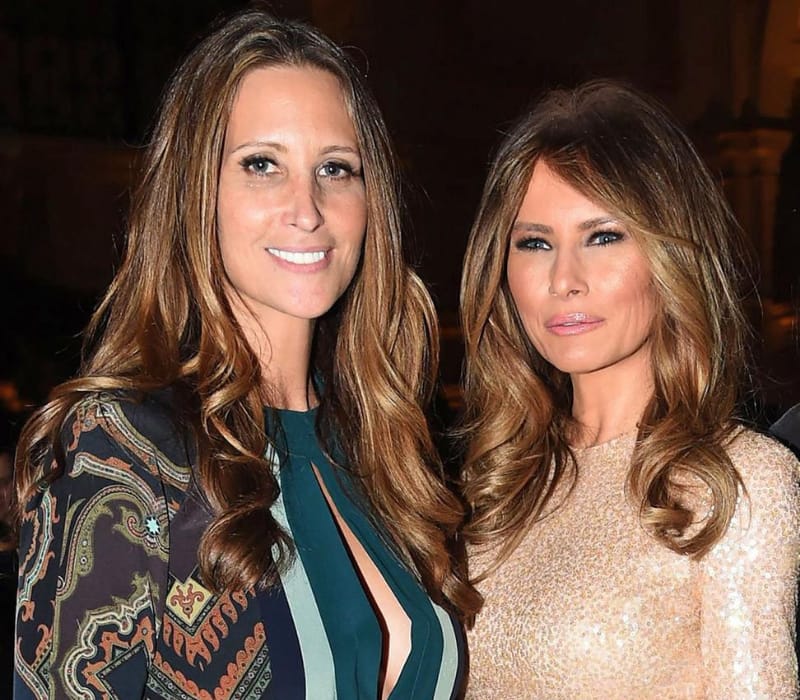 Stephanie will release a book titled “Melania and Me: The Rise and Fall of My Friendship With the First Lady” and in the book, she revealed her 15-year friendship, and why she left the role as the first lady’s senior advisor in February 2018.

Later, in the book Stephanie Winston Wolkoff promises to describe Melania’s reaction to the infamous Access Hollywood in which her husband bragged he could “just grab” women “by the p****,” as well as the reasoning behind her infamous “I really don’t care, do u?” jacket.

Neither Melanie nor Ivanka have yet commented on Wolkoff’s secret recordings. On August 22, a recorded conversation between Donald Trump‘s niece Mary Trump and the president’s older sister, Maryanne Trump Barry was released by The Washington Post.

Recently, Mary Trump published The New York Times best-selling tell-all book, Too Much and Never Enough: How My Family Created the World’s Most Dangerous Man.

Who is Stephanie Winston Wolkoff?

Stephanie was hired by America’s new First Lady, Melania Trump on January 20, 2017, after the inauguration of President Donald Trump. Then, she worked with FLOTUS and often led the charge around positioning the First Lady as a serious figure. 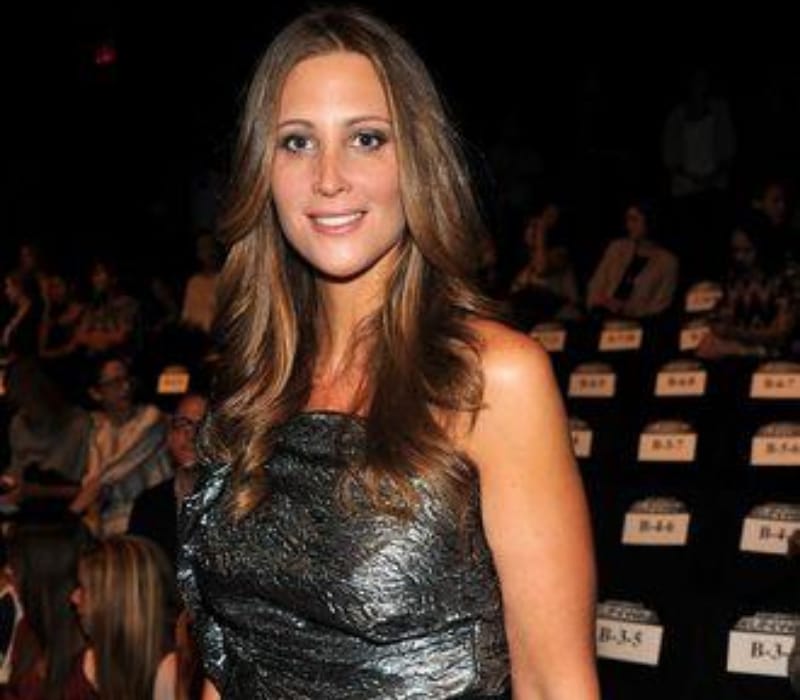 Furthermore, Stephanie played a key role in the East Wing, handling a variety of duties, including responding to press inquiries, planning events, and positioning Mrs. Trump.

She was brought on as an unpaid advisor to Mrs. Trump, but a company owned by Stephanie WIS Media Partners was paid $25.8 million by the president’s inaugural committee for its role in planning the event. Times reported that she personally received $1.62 million for her work.

In 1998, she was first hired to be Vogue’s PR manager and served there for 11 years and was promoted and became the director of special events. In 2010, she joined Wintour, planning events for Vogue including the Metropolitan Museum’s Costume Institute Gala. Earlier, she worked as a receptionist for Sotheby’s, and she later worked as an assistant to New York concert promoter, Ron Delsener.

Later, she became the founding fashion director at Lincoln Center and in 2012 she left her position to launch her own agency, SWW Creative, where it provides creative collaboration within the spheres of fashion, beauty, and entertainment for clients such as IMG, CFDA, and Lincoln Center.

She is the daughter of Barbara (Mother) and Barry Batinkoff (Father), she has a brother Randall Batinkoff who is an American Actor.

Stephanie parent’s got separated when she was very young and was later adopted by her mother’s second husband, Bruce Winston.

Talking about her education she attended Fordham University and graduated from Loyola University with a degree in Communications.

She is married to David Wolkoff who is a real estate mogul, the couple got married in 2000 at the Pierre Hotel and they featured in a Times “Vows” column.

The duo share three children two sons and one daughter. 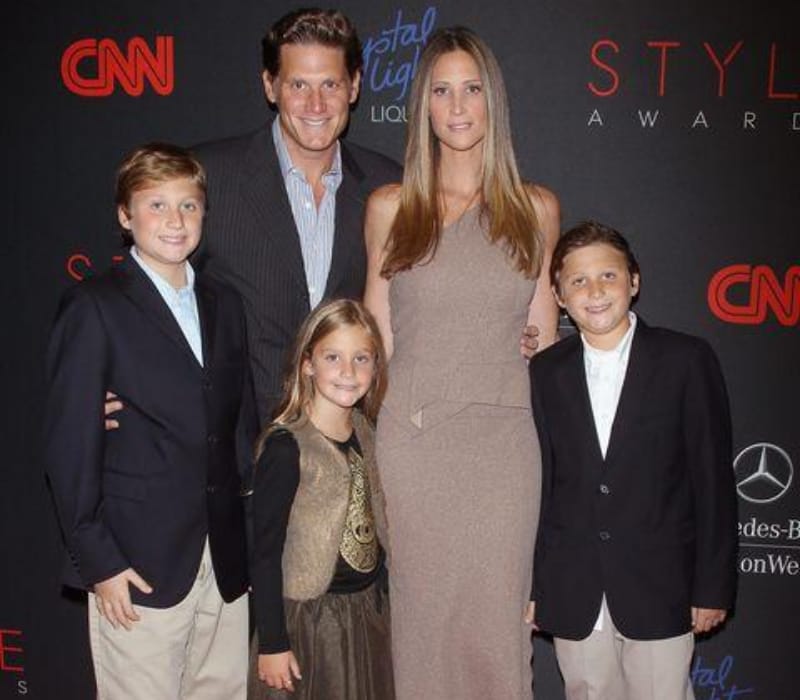 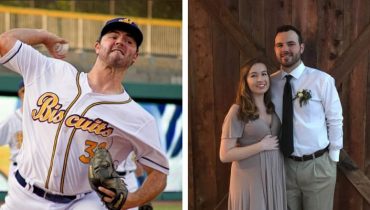 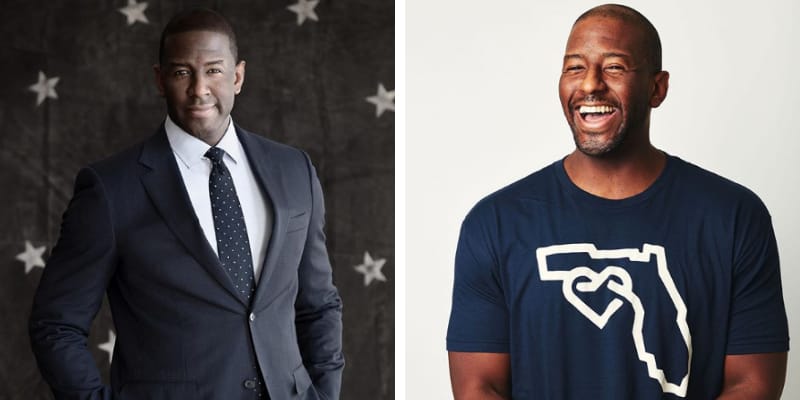