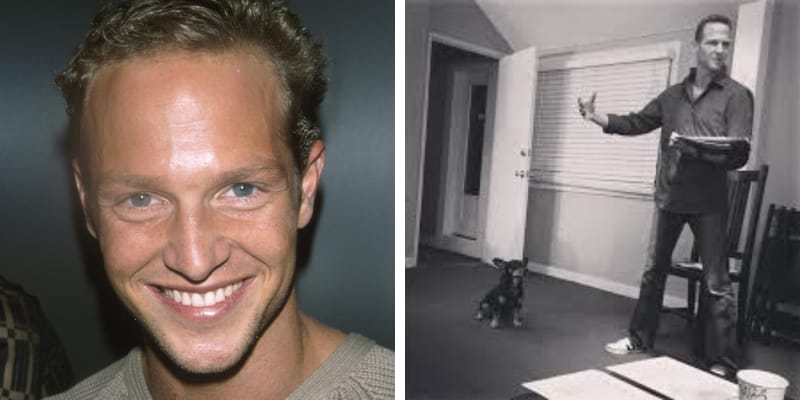 Stan Kirsch was born on July 15, 1968, and from New York City, New York. He was an American actor, screenwriter, director, and acting coach. On January 11, 2020, he passed away at the age of 51 and according to the source he took his own life.

A statement released from Stan Kirsch Facebook saying that “Dear friends, We tragically lost our beloved Stan Kirsch on January 11th. We will be closed for the next 2 weeks as we process and grieve. He was so loved and we are all just devastated. Thank you for your understanding and for respecting our privacy during this incredibly difficult time.” 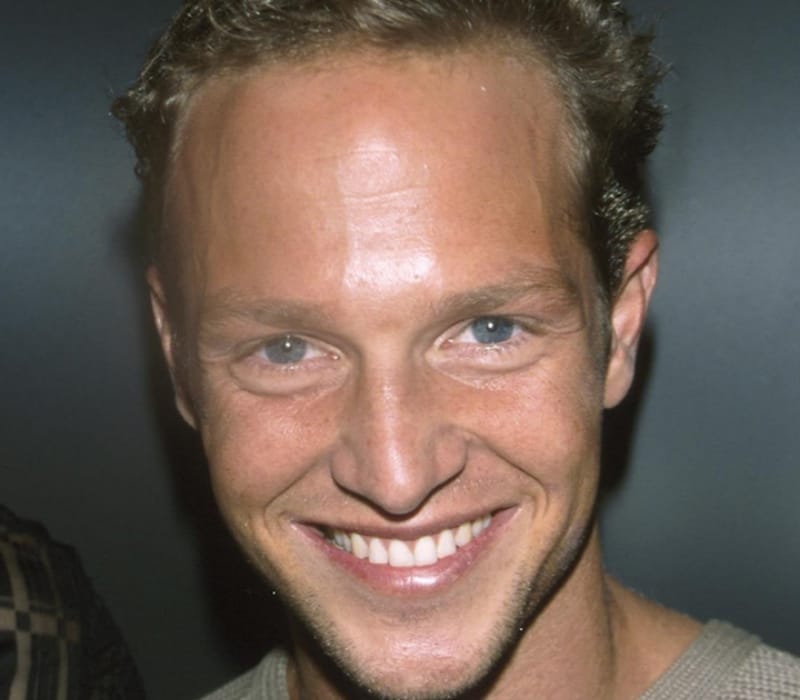 Many tributed the star on social media and one user wrote “This is incredibly sad news. I was just thinking the other day what a phenomenal teacher Stan was. He always gave 100%. I hope he knew the lasting impact he had on a very large community.” Later, another one wrote “Goddammit. Stan was my teacher and TA guide. I remember “ Stan as “ the one who truly loves and cares about his actors.” And ya know, he did. Sorely missed, this guy. Love to all of the SK actors and family. thank you, Stan, as you contributed more than you know.”

Michanne Quinney who is an Actress tributed Stan and wrote on Facebook “Stan changed my life. He was a wonderful mentor and coach and he gave us all so much more. I owe so much to my success both him and Kristyn. They not only helped us be GREAT, but they created a strong community and because of them I have lifelong friends. My heart is broken.”

He is known for his work on Highlander (1992), Straight Eye: The Movie (2004) and JAG (1995). He was previously married to Kristyn Green. In addition to his work as an actor and director, Stan is also a prominent acting teacher and private coach in Los Angeles. Over the past several years, Stan has worked with literally hundreds of actors to hone their craft.

In the movie “Highlander” he played the role of Richie Ryan for six seasons. Earlier, he made an appearance in an episode of “Friends” in May 1995. Kirsch made his debut as director and producer with the film Straight Eye: The Movie in 2004. In 2008, he founded his acting studio called Stan Kirsch Studios.

His most notable role began in 1992 on Highlander: The Series as Richie Ryan.

How old was Stan Kirsch? He was born on July 15, 1968, and from New York City, New York and he was 51 years old during his time of death. Furthermore, there is not much information about his father, mother, and siblings. He attended Duke University as a Political Science Major and graduated with a degree in Political Science.

He was married to his wife Kristyn Green who is an actor in her own right, having appeared in Debra Messing’s “The Starter Wife” on the USA Network. The couple got married on Valentine’s Day 2009. 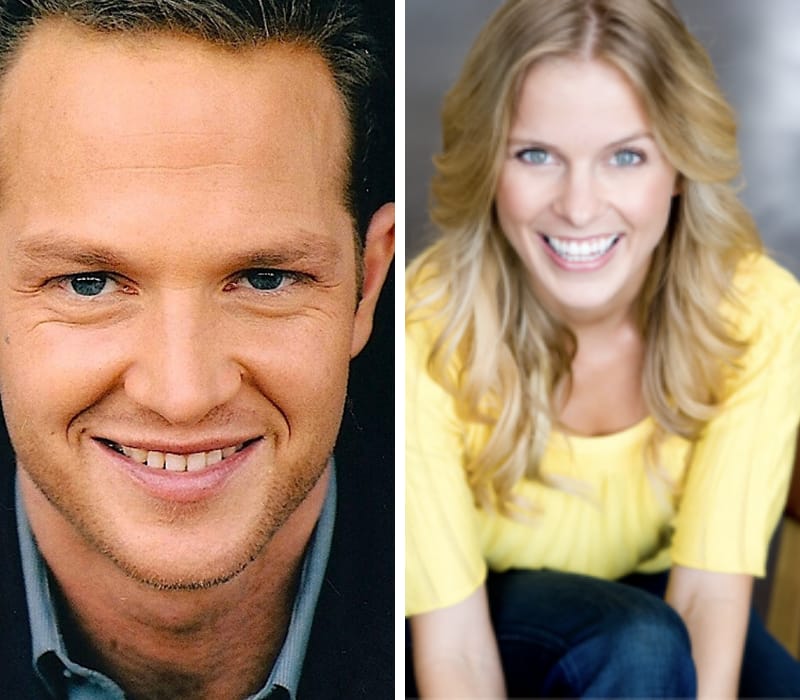 After her husband passed away she wrote on Facebook “I want to thank everyone for the outpouring of love and support. I haven’t been able to respond to all the texts, calls, emails – but have read or listened to every single one of them. I feel surrounded by love and am forever grateful to each and every one of you.”