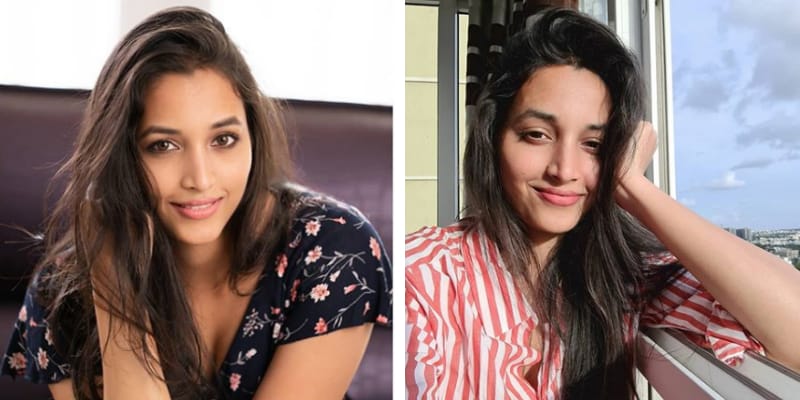 Srinidhi Shetty is an Indian Actress and Model, she is a beauty pageant titleholder and participated in Miss Diva, Miss Supra National of Karnataka, and India.

She is a daughter of Ramesh Shetty (Father) and Kushala Shetty (Mother) both of them hails from Mangalore. 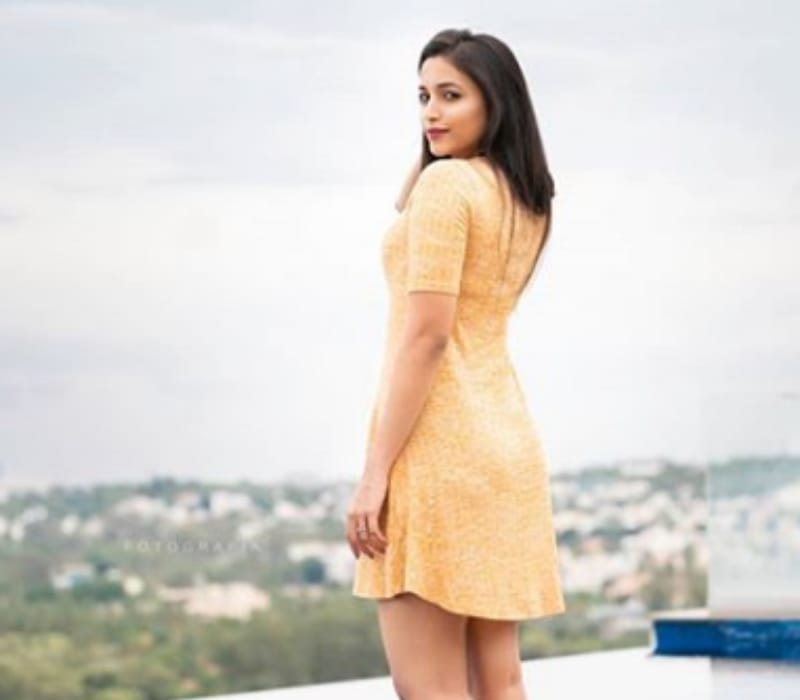 Srinidhi Shetty participated in many modeling competition. Currently, she is acting in the Kannada movie KGF 2 with rocking star Yash.

Srinidhi has actively involved in the beauty world from her college days. As a Model she traveled to many countries such as Poland, Australia, Singapore, finally, she won the title of Miss Supranational Asia

In 2016, she earned Miss Diva – 2016 pageant and in the same year, she represented India at Miss Supranational, in which she also won the Crown. Furthermore, she is the second Indian representative to have won this title.

In 2012, she started her career in the modeling world and competed in the Clean & Clear-sponsored Fresh Face contest, Srinidhi was among the top-five finalists. Then, she participated in the Manappuram Miss South India in 2015 and was crowned as the Miss Karnataka and Miss Beautiful Smile.

Later, in the same year, she participated in Manappuram Miss Queen of India and was crowned as the 1st runner up. In her modeling career, she also participated in the 2016 Miss Diva pageant where she won the Miss Supranational India 2016 title. On Instagram, she has 503k followers and her bio reads “Every moment is an experience.”

In 2018, she made her acting debut in the action film K.G.F and also completing the film’s sequel, K.G.F: Chapter 2. In 2020, she’s completing another project Cobra alongside Vikram.

In 2019, she was nominated 8th SIIMA Awards and 66th Filmfare Awards South as the Best Female Debut for the K.G.F: Chapter 1. 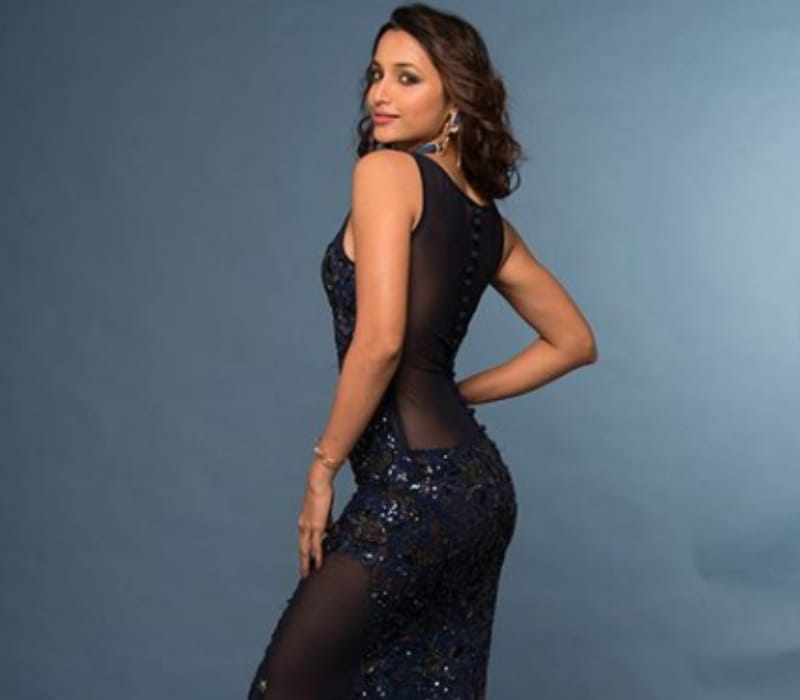 She didn’t mention her personal relationship, not disclosed about her boyfriend.