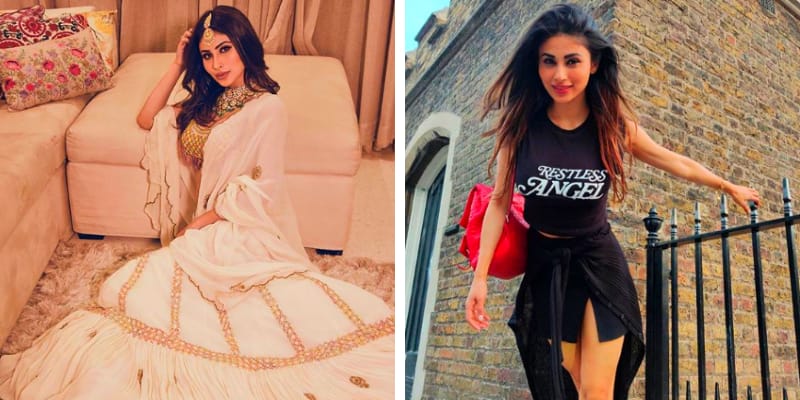 Mouni Roy was born on September 28, 1985, and from Cooch Behar, West Bengal, India. She is an Actress, Kathak dancer, Model, and Singer, Roy is the best know for her Indian television and Hindi-language films.

Mouni shot to fame from the mythological series ‘Devon Ke dev’ serial. She was one of the contestants in ‘Jhalak shakalaka’ in the year 2014. 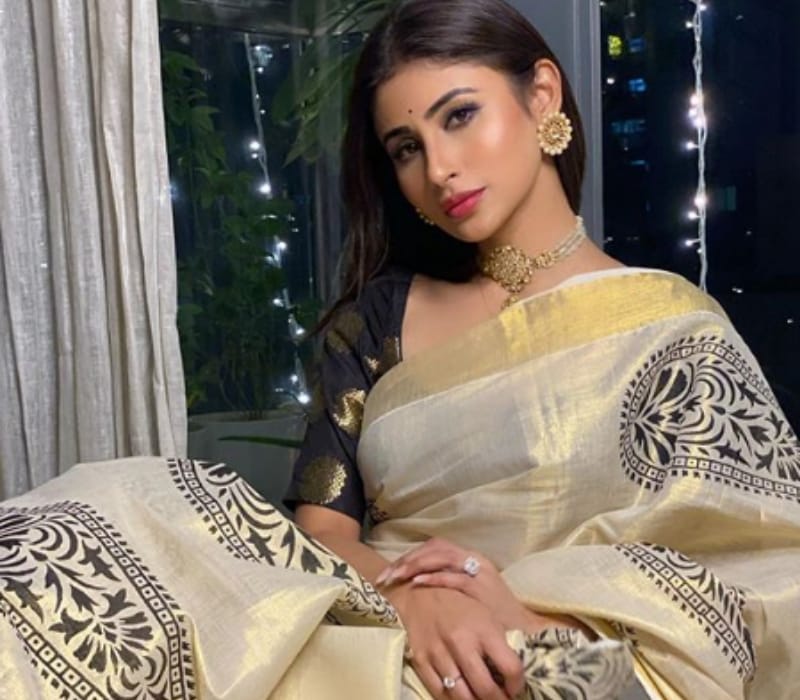 She acted in the movie gold in the year 2018 with Bollywood famous celebrity Akshay Kumar.

Her father was an office superintendent of the Cooch Behar Zilla Parishad and his mother was also a theatre artist.

Talking about her education, she attended Kendriya Vidyalaya in Baburhat, Cooch Behar, and then took up mass communication at Jamia Milia Islamia, but she dropped out of the course to pursue her carer in the Bollywood film industry.

In 2004, she started her career as a background dancer in the song “Nahi Hona” from Run, then made her space in TV series. In 2006, Mouni Roy made her TV debut in drama soap Kyunki Saas Bhi Kabhi Bahu Thi as a supporting role. 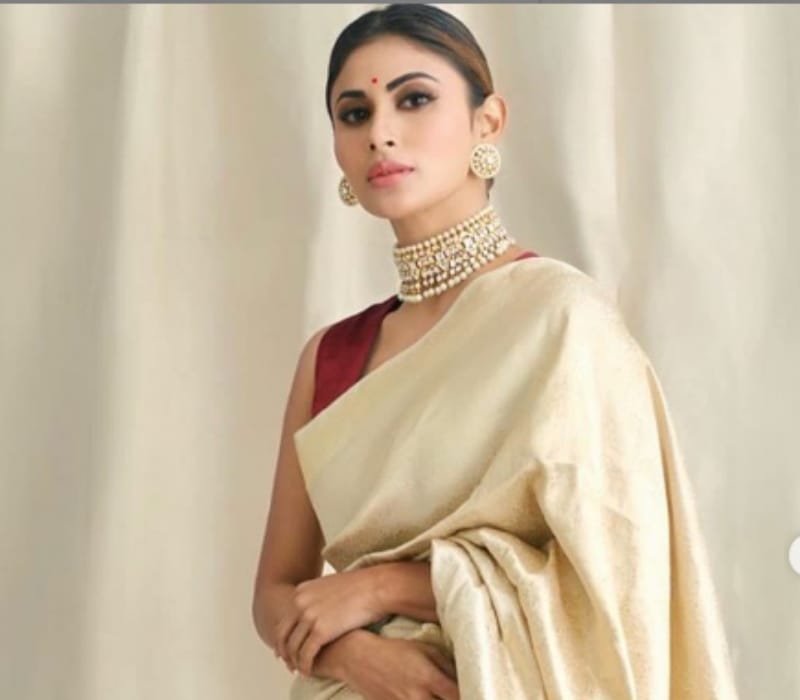 Then, she appeared in the Do Saheliyaan and Kasturi as a supporting character, untill she played the portrayal of Goddess Sati and Shivanya Ritik Singh/Shivangi Pratap Singh in Devon Ke Dev…Mahadev and Naagin.

This gave her recognition in the TV series and also gained quite fame in her career, In 2014 she participated in the reality show Jhalak Dikhhla Jaa and was also a finalist on the show.

In 2018, Mouni appeared in the film Gold opposite Akshay Kumar, for which she was also nominated for the Filmfare Best Female Debut Award. Furthermore, she acted in two other movies Romeo Akbar Walter and Made in China.

In 2020, she played the role of Uma Kulkarni in the film London Confidential and her current project is Brahmastra. Besides this, Mouni also made a guest appearance in the K.G.F: Chapter 1.

For Naagin 2 TV series, Mouni won three Awards which is Best Actor (female), Gold Award for Best Actress in a Lead Role (critics), and Gold Award for Face of the Year (female). In 2018, she won Star Screen Awards as Best Ethnic Style (female) for the Movie Gold.

As a Singer, she made her singing debut with the remake single “Bheegi Bheegi Raaton Mein” along with Nakash Aziz.