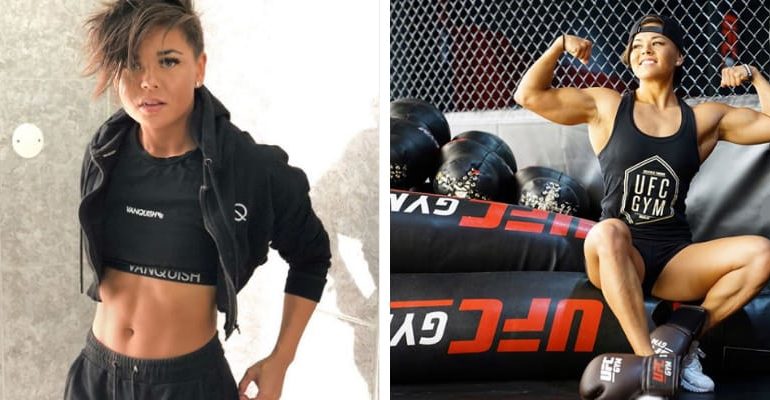 Sophie Arvebrink was born on September 7, 1991, and from Stockholm, Sweden. She is a Fitness Instructor, Bodybuilder, Athlete, Model, Instagram star and Famous personality. Furthermore, she is popularly known for her amazing body transformation.

In fact, Sophie is half Thai and half Swedish and she started her career in the Bodybuilding at the age of 18. Curently, she is one of the popular female bodybuilders and has a huge fan base on various social media accounts. 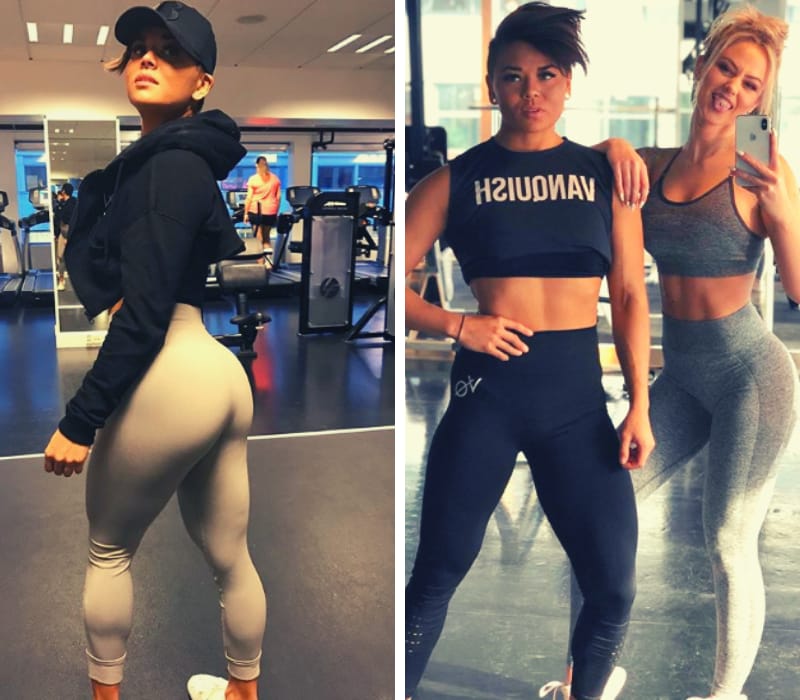 Her father was a professional Sportsman in his youth and mother was also an Athlete. Sophie was brought up in the Athletic Background. Later, she completed her education from High School in Stockholm and there is not much information available yet about her siblings.

After graduating from High School Sophie realized that she was too skinny and decided to join Gym. Initially, she was ashamed by the way she looked but soon after her hard work and determination, she became obsessed with training.

Left or right? 7 years of training + 13 kg/29 pounds in between pics #gainsbaby

Later, she started training every day and gradually her body transformed. By the time she was 22 years old, Sophie had gained thousands of follower on Social Media and many requested Training and Dieting advice.

Moreover, she also modeled for several Swedish magazines and also became the sponsored Athlete. Later, she took this opportunity to create her own brand and fan base. Sophie’s transformation story reached many people around the world and became one of the leading Swedish Fitness Icons.

In 2016, Sophie attained “GymShark Girls at BODYPOWER 2016” where it’s a fitness apparel & accessories brand, manufacturer and online retailer based in the United Kingdom. Moreover, she also earned sponsorships from a variety of fitness companies including Fitlvl clothing.

How old is Sophie Arvebrink? was born on September 7, 1991, and from Stockholm, Sweden and she is 28 years old as of July 2019. Furthermore, in free time she likes to hang out with her family members and friends. Sophie also has a dog named Rex and she often posts pictures of her Pet on Instagram. 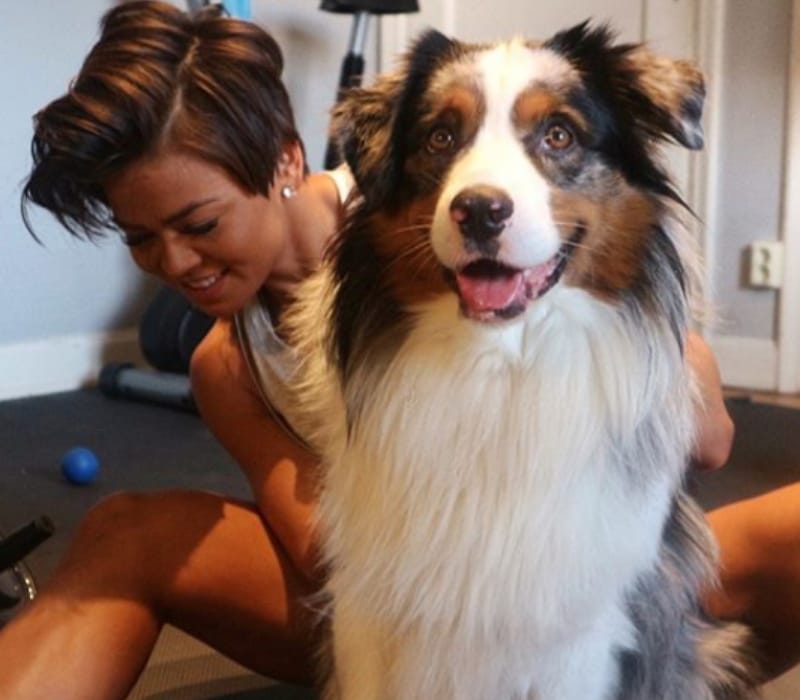 However, she has not revealed anything about her Boyfriend or Relationship status and she likes to keep her private life secret from the limelight. 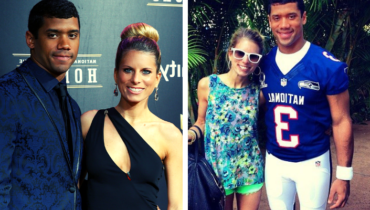 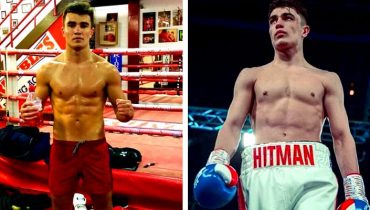