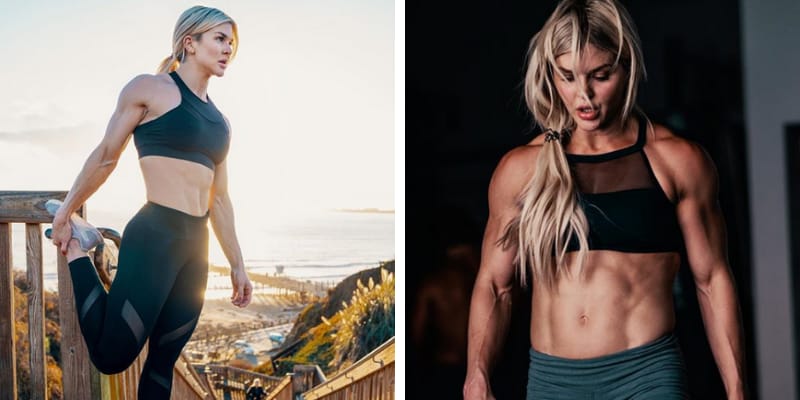 Furthermore, she is popularly known for appearing in the Wonder Woman as Amazonians. Later, she also appeared in the Justice League and Black Lightning. Brooke is top level CrossFit Athlete and curently working as a Fitness Coach at CrossFit West Santa Cruz in California. 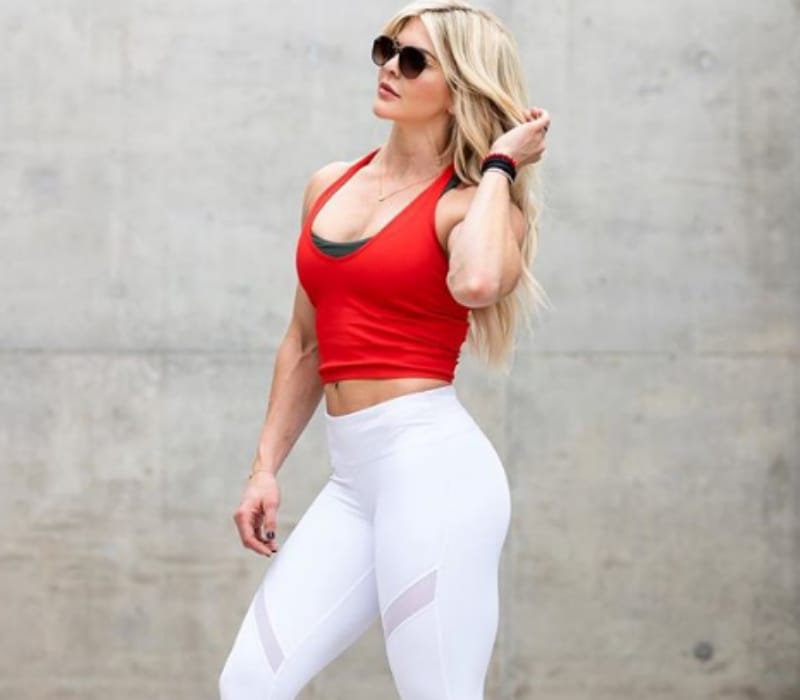 In 2015, Brooke qualified for Reebok CrossFit Games after just her second regional competition. Later, in the same year, she was placed 1st in the California Regional and went on to place 14th at the 2015 CrossFit Games in her rookie year.

In 2016, she fished third at the 2016 CrossFit California Regionals. Later, in 2017 she made an appearance on several blockbuster movies and appeared in the films like Amazon woman, Wonder Woman, and the DC Justice League films. In fact, she has also been nominated for a Shorty Award.

Moreover, Brooke is a Businesswoman and also has her own clothing line called “ENCwear” and according to her website this clothing brand sold out its launch collection in 24 hours and also the founder of Naked Training.

Curently, she partnered with Paleolithic to debut her own protein line and also working as a Fitness Coach at CrossFit West Santa Cruz in California.

Since 2010, Brooke actively participates in annual CrossFit games. Additionally, she launched her own personal brand of shoes, NOBULL Trainers, on the eve of the 2015 CrossFit Games. 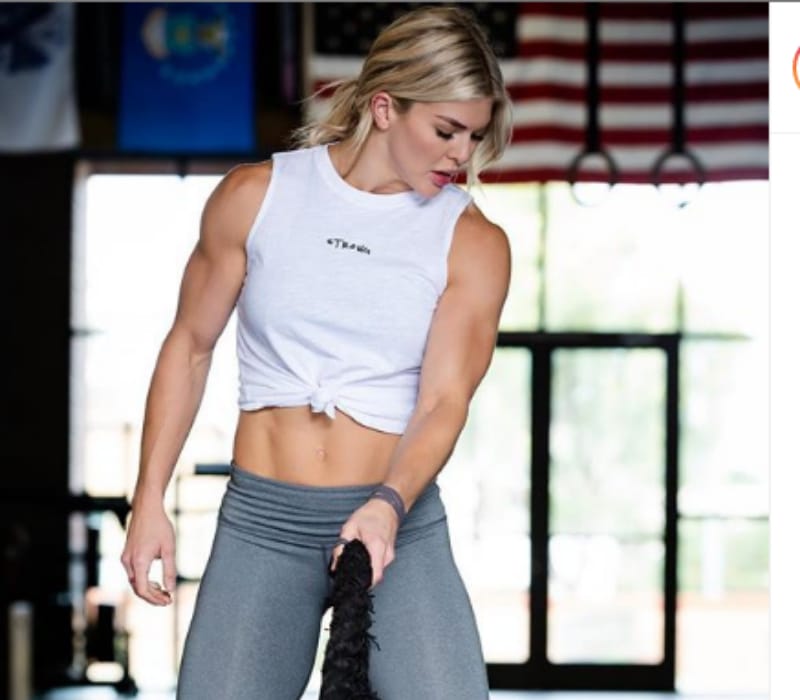 On March 2017, she returned to elite competition after undergoing spinal surgery. Brooke had a Herniated C6/C7 disk and was not able to compete in the 2017 CrossFit Games Season.

Brooke is very active on social media and has 1.3 Million plus follower on Instagram and she posts a picture of her Workout routine, Lifestyle, and more. Apart from this she even has a self-entitled Youtube channel and has 226k Subscriber.

How old is Brooke Ence? was born on August 10, 1989, and from California, the USA and she is 31 years old as of 2019. Furthermore, there is not much information about her father and mother. Brooke has three siblings and she studied Modern Dance at the University of Utah. 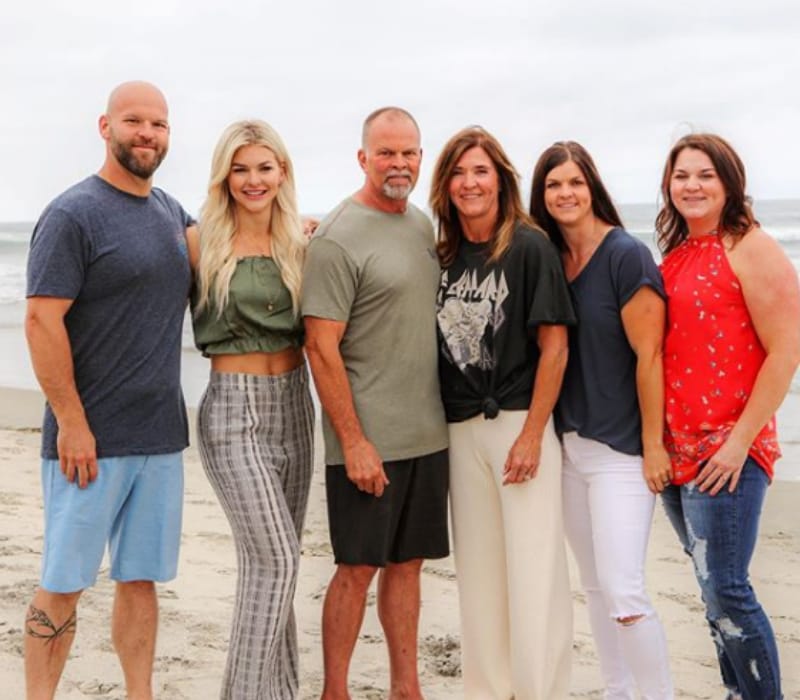 On June 17, 2019, she shared a Family photo on her Instagram and wrote “Dad, thanks for not “hitting it and quitting it” love- all of your children. Hahaha –
HAPPY FATHERS DAY! I love you and miss you and get to see you very soon.”

She tied the knot with her then-boyfriend named Marston Sawyers who works in the media team at CrossFit Headquarters. This couple first met in 2007 at a Del Taco and in 2012 they both moved to Santa Cruz and later Brooke pursued her career in Crossfit while working at Local Coffee Shop.