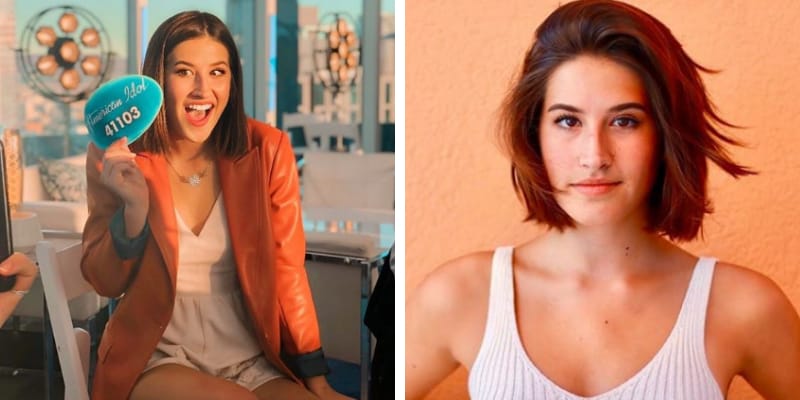 Sophia Wackerman was born in 1999 and from Long Beach, California. She is a Singer, songwriter, and one of the contestants of American Idol Season 18 and the show’s Judges are Katy Perry, Lionel Richie, and Luke Bryant.

In the show, she sang “Water” by Bishop Briggs and all the judges were impressed by her voice and Judge Lionel Richie predicts that she’ll be top 10, while Katy gives her some advice for her future performances. The judges vote her through to Hollywood. 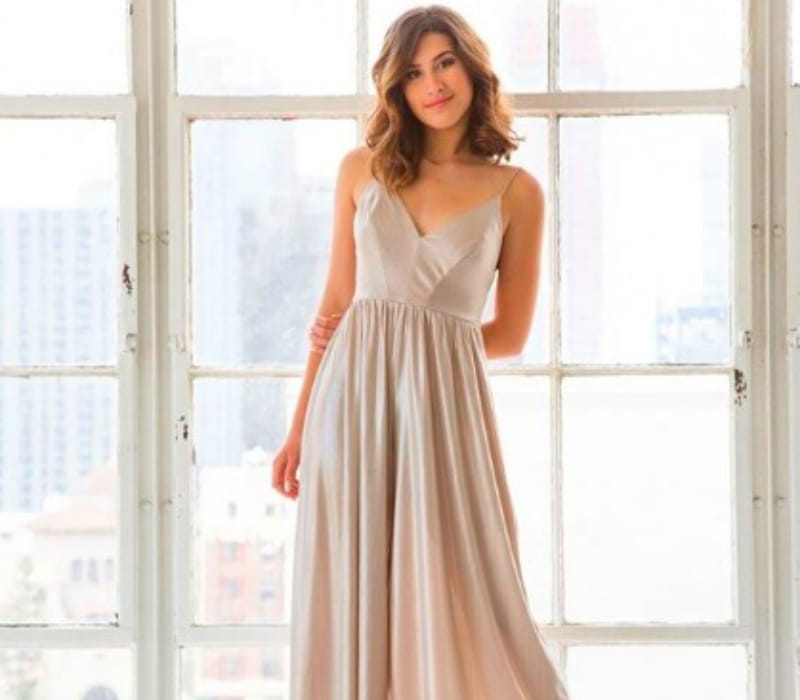 According to her Linkedin Page, she describer herself as “Motivated student passionate about all things music/performing arts. Trained in singing, piano, and acting. Experiencing in vocal arranging, songwriting, and session singing across multiple genres. People person.”

From June 2019 to September 2019, she worked as Sales Associate at Paradis Ice Cream and currently she is a Self Employed as Vocal Coach and Professional Singer. 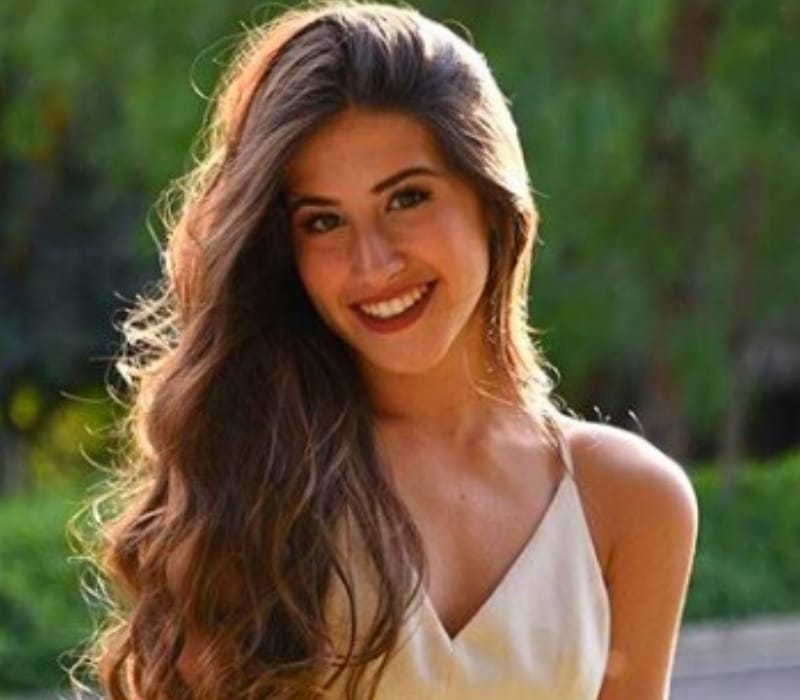 Sophia Wackerman comes from a musical family and her father has Studio and she also recorded her song, “Stop Your Lying,” in her father’s studio. Additionally, her uncle is also a musician, Brooks Wackerman is a professional songwriter and drummer.

Later, in October 2018 Sophia was Featured In UCLA’s spotlight series and also the member the Scattertones, UCLA’s acapella group.

How old is Sophia Wackerman? She was born in 1999 and frim Long Beach, California and she is 21 years old as of 2020. She is the daughter of Chad Ackerman (Father) who is an accomplished Drummer and also toured with James Taylor.

Her mother Naomi Star died from Lung Cancer when Sophia was 16 years old. Chad Ackerman shared an emotional post on his Facebook page and wrote “Today is Naomi Star’s birthday. Naomi and I were married for 28 years and she passed away Nov.4 with a 2.5-year fight with cancer. Luckily I have so many wonderful memories reflected on. She was an inspiration to so many in the music and singing world as well as the Fragile X Syndrome world, where she advocated for our son and helped so many.” 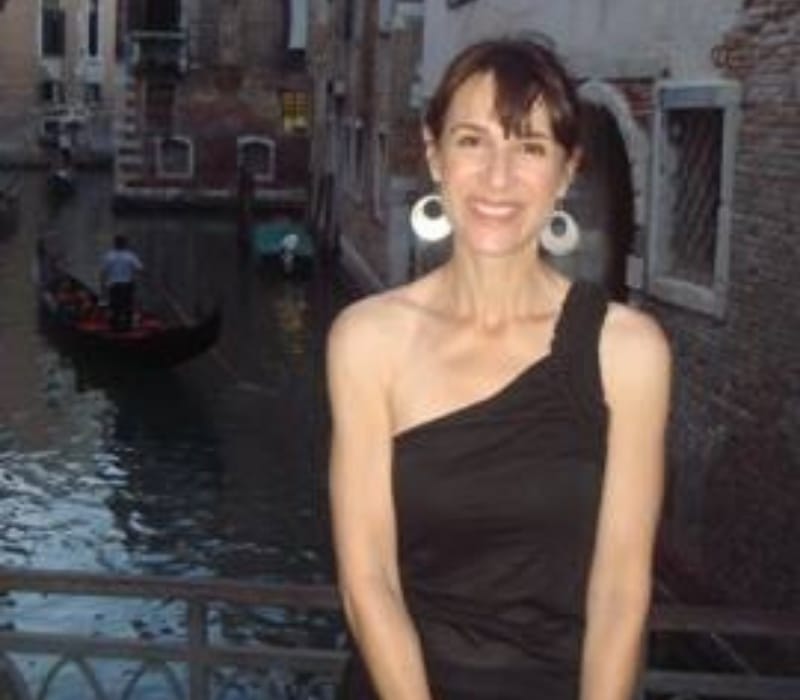 Later, he added “Her enthusiasm for life was addicting and her love for our family was ever-present. Despite her positive attitude, her cancer was a lesson in itself. Please think of her today. Love, Chad.”

Sophia Wackerman’s brother Josh Wackerman is also a drummer and he is special needs. 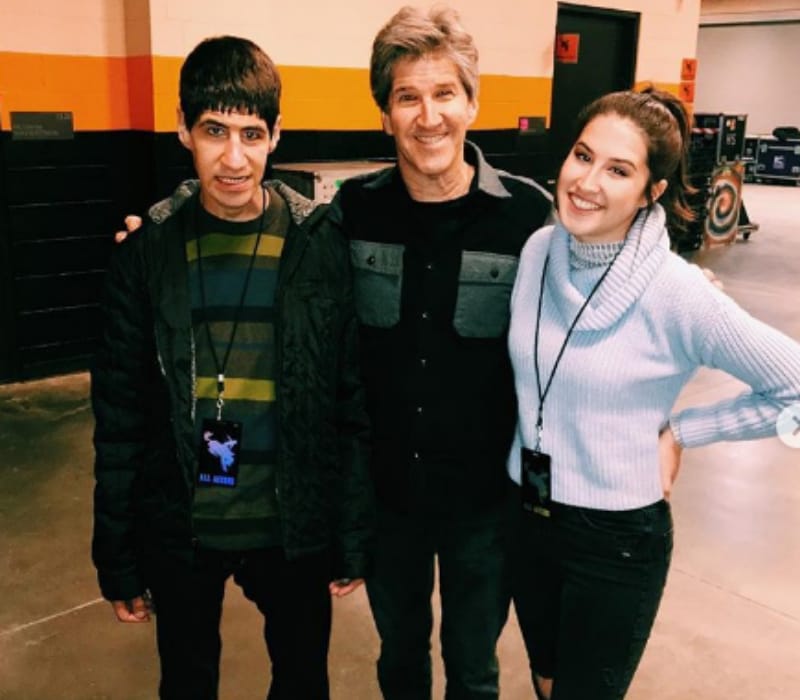