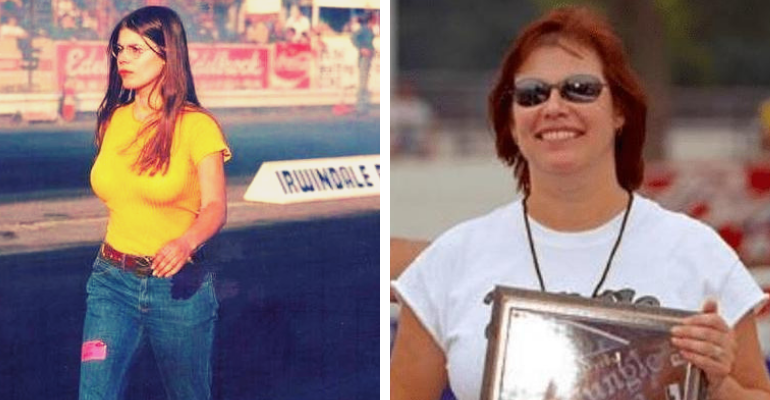 Jungle Pam Hardy aka Pamela Hardy was born in 1957 and from West Chester, Pennsylvania, USA. She is popularly known as the backer for the legendary drag racing star ‘Jungle’ Jim Liberman who was an American funny car drag racer, nicknamed “Jungle Jim”. He was named #17 on the list of the Top 50 NHRA drivers.

Furthermore, Jungle performed with ‘Jungle Jim’ in hundreds of drag races and public appearances. She posed for the biggest sports photographers in the world and has been an iconic cultural figure for almost fifty years. 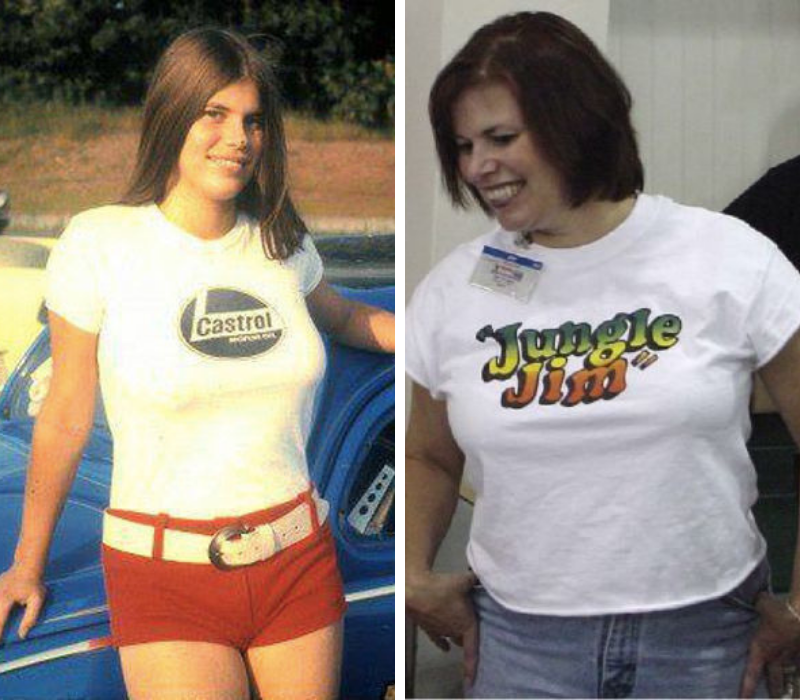 Jim Liberman met her when she was just 18 years old and Pamela Hardy two weeks before she graduated from high school in May 1972. He first spotted her when he was driving his yellow Corvette on the streets of suburban West Chester, Pennsylvania. During that time she was a bored high school graduate who decided to take a long walk from her home to the nearest shopping center.

With college just around the corner, she figured she would do some shopping and enjoy her last few days with absolutely nothing to do. Just as she was about to turn a street corner, ‘Jungle’ Jim’s car stopped dead and he got out of the car in record speed.

Later, he stopped his car immediately and got out as fast as he could without scaring the girl, and introduced himself to her and he even invited her to a get together he was on his way to with some friends of his. She showed no fear when she accepted his invitation and joined him on a trip that would change her life forever.

In an Interview, she said that “I ditched the college that had accepted me, and it drove my mother nuts,” and she was been accepted to West Chester State, intended to major in business. Liberman, eager to get fan’s attention at the track, initially hired Hardy to stage his funny car on the line and she was always braless and used to wear a tank top or skimpy halter and jean shorts with “zero-inch inseam”.

On February 1973, Jungle Pam Hardy and Jim Liberman appeared on the cover of Hot Rod magazine and they also were featured in several auto magazines with Hardy typically wearing go-go boots, short-shorts, and titillating tops.

She was in a relationship with Jim Liberman until his Death and later she tied the knot with Funny Car owner Fred Frey. However, after a few years of marriage, they called off their marriage and got divorced.

After they divorced, Bill Hodgson, who tunes George Reidnauer’s Excalibur Corvette Nostalgia Funny Car. In 1977, his prized Corvette collided with a bus (not related to racing), killing him at the age of 31. After that tragic accident, Jungle Pam went back to being Pam Hardy and took a traditional 9-to-5 job. 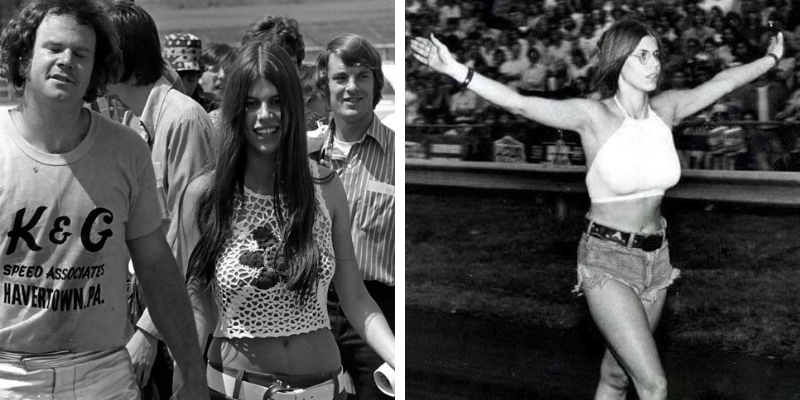 How old is Jungle Pam Hardy? was born in 1957 and from West Chester, Pennsylvania, USA and she is 62 years old as of 2019. Furthermore, there is not much information about her father, mother, and siblings.

Curently, lives a quiet and “normal” life since leaving the limelight of the drag racing scene. Moreover, she has done her best to keep the groovy memory of Jungle Jim Liberman and that era alive. She continues to make media and National Hot Rod Association (NHRA) appearances signing autographs.

Additionally, she hosts a Facebook page and website dedicated to the memory of the sport of drag racing as it was back in those mid-’70s glory days. 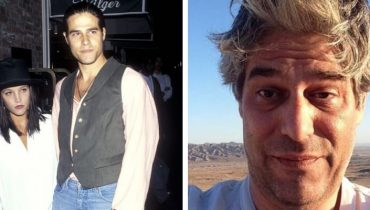