Slade Smiley was born on October 29, 1975, in Oakland, California. He is a Gretchen Rossi’s Fiance, and these couples are expecting a child.

Slade Smiley started to Date Gretchen Rossi during the reality program which aired on Bravo Tv. Furthermore, this couple is excited for their first baby and expecting in July 2019, it wasn’t an easy journey for this duo they waited for 10 years. 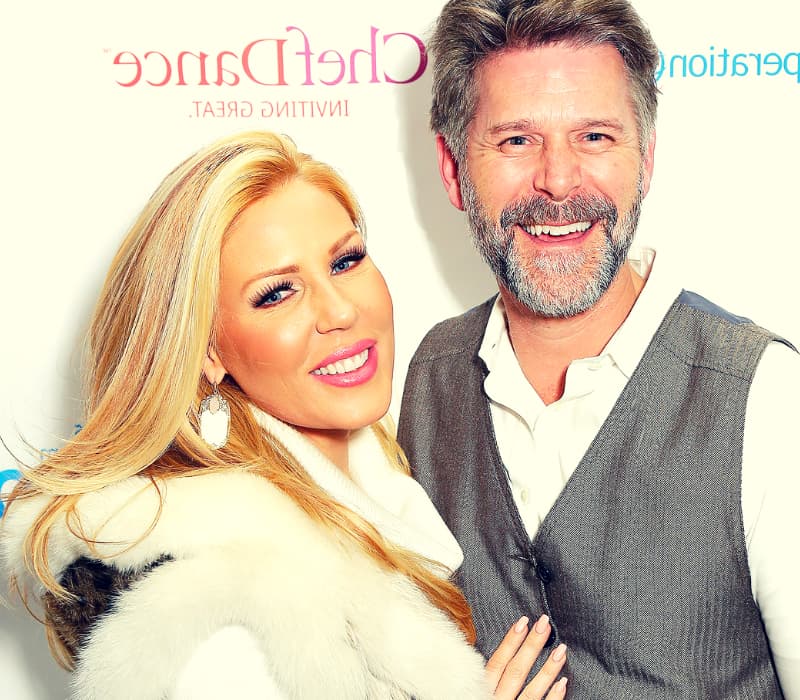 In 2012, she tried to get conceive but couldn’t and later decided to go for IVF treatment. Before IVF treatment, Slade Smiley went for Vasectomy but they didn’t find any result and after their first round of IVF doctor found 14 Embryos but unfortunately, all of them died.

She said in an interview after she got the phone call from a doctor, she was devastated and depressed, later this incidence made her not to take IVF again and for the year and a half, they didn’t even discuss that.

But on the other hand, Slade Smiley underwent second Vasectomy reversal surgery for Rossi’s 38th birthday, before this he underwent his first surgery in 2016.

After 18 months this couple was disappointed and that surgery didn’t help them. Then finally Rossi and Slade Smiley decided to take IVF again this time Different doctor and new facility.

In an interview “she said it was difficult and I was 40 years old but decided to for it” after couple of IVF rounds they didn’t find same Embryos and Eggs, on the first round they found 10 eggs out of it they got only one good embryo, and after the second round this time they got one good embryo.

Later, on simleys 50th birthday, she underwent embryo transfer and it was confirmed in November she is convinced. The duo shared the Ultrasound photo of the baby on Instagram.

Slade graduated from the University of Alaska and he is from Oakland and started to grow interested in Music when he was 13 years old, later on, Slade Smiley joined the local choir in Anchorage. Furthermore, this led him to take music seriously and started to take a music class in high school.

Slade is famous for appearing in the show “The Real Housewives of Orange Country” and in addition to that, Slade Smiley owns a Radio channel named “Radio Slade” 92.7 and his channel more focused on Pop Culture.

After returning to the hometown Slade Smiley started his career in modeling and he was lucky enough and grabbed a roles Volkswagon and Adidas. He is a Businessman too, Slade Smiley owns a Grayson Entertainment LLC, basically this company help in Brand Development, and marketing.

How old is Slade Smiley ? was born on October 29, 1975, in Oakland, California, USA, and his age is 43 years old as of 2018. Before Gretchen Rossi’s he dated Michelle Arroyo during Real Housewives and they share a two son named Grayson and Gavin, later they got separated from each other and his younger son Grayson is suffering from Brain Disease.

He also went to jail for child support case, later police released him on the bail of $ 100,000 USD, in an interview with people he said Grayson is provided with best medical treatment and in 2012 rumors spread that he doesn’t care for his son but turned down the rumors and according to some source he gives $ 775 USD to his Ex-girlfriend Michelle Arroyo for Grayson treatment.

In the TMZ video, he was attacked Verbally by the debt collector and he owes $ 160,000 USD. But media took advantage and spun the stories and complicated Slade’s life.

After separated from Michelle Arroyo, Slade dated Jo De La Rosa and engaged but called off their relationship due to misunderstanding and finally he engaged longtime friend Gretchen Rossi and engaged in 2013 and later this couple moved to L.A. 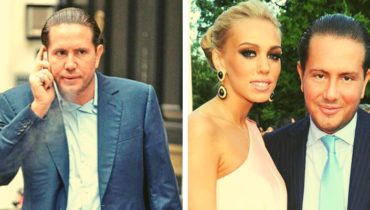 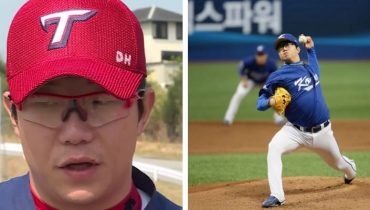