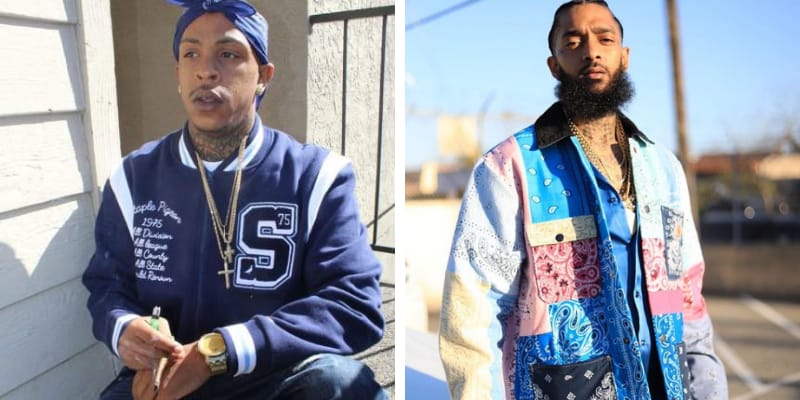 Eric Holder aka “Shitty Cuz” and “Fly Mac” was born in 1989 and from Los Angeles. Shitty Cuz is accused of Murdering Nipsey Hussle who is a Popular American rapper and after the Incident the Los Angeles Police Department tweeted his photo and told that he is the Primary Suspect.

Nipsey Hussle was shot dead on March 31, 2019 in front of his own daughter at Hyde Parking lot and according to the report he was six times – one in the head and five bullets in the torso but later he was taken to the Hospital and finally he was dead and two other peoples were also injured in this Gunfire by Shitty Cuz. 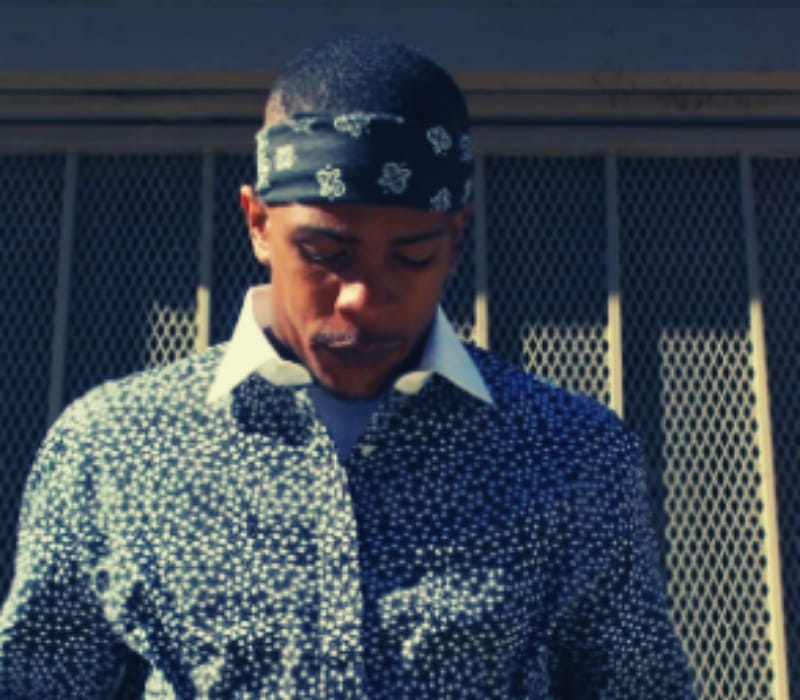 Furthermore, Eric Holder is the member of Rollin 60s Neighborhood Crips and it’s one of the LA’s Biggest street Gangs and Nipsey Hussle was also associated with this Gang in Previous. According to the LAPS’s South Bureau Homicide Division, Nipsey Hussle seemed to know this man before and this Incidence was motivated by a Private matter and the officer called this as “A Personal Deal Gone Wrong”.

The Surveillance Camera clearly shows that Shitty Cuz shot hi three-time and left for a moment and returns back and fires three more bullets on Nipsey and kicked him before leaving the science and hoped into the car with an Unidentified Woman.

Official Statement by LAPD is: “Eric Holder is wanted for Homicide in the shooting of Nipsey Hussle. He was last seen in a 2016 white 4 door Chevy Cruze CA license plate 7RJD742. Anyone with information related to his whereabouts or this deadly shooting is urged to contact South Bureau Homicide at 323-786-5100” 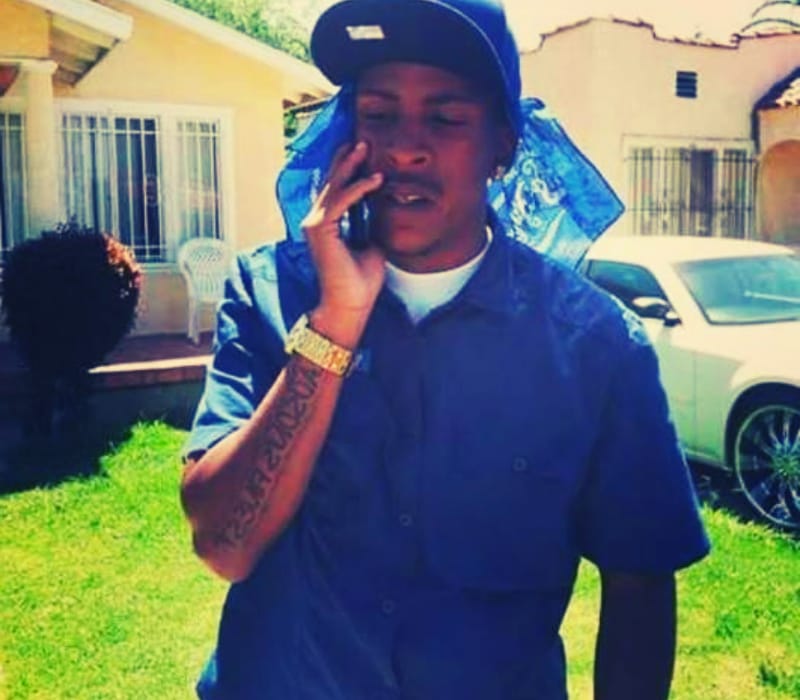 How old is Shitty Cuz? was born in 1989 and from Los Angeles and he is 29 years old as of 2019. Furthermore, Eric belongs to African-American nationality and there is not much information available yet on his father, mother, and Siblings.

Eric Holder studied in Crenshaw High School and his Instagram handle is “ima_god_in_da_streetz” and has 1,851 plus follower. However, the number of parody and fake accounts have been posted under some moniker of “Shitty Cuz”. According to the Twitter user, Eric Holder posted a Video and he was driving his Chevy car and police asked the Public help to find this car. 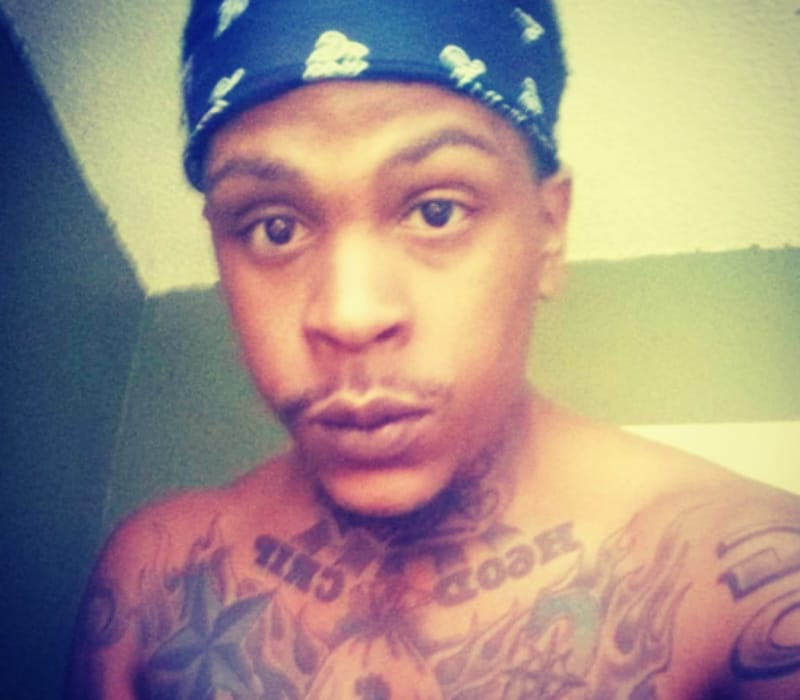 In addition, his recent track titled “Bounce To This” was released on Soundcloud about 10 months back and his account name is “Fly Mac”. Other tracks are “TRIPPIN”, “Bitch made Triff”, “G Triff So&Cali”, “Blvd Cali Trif OH MY”, “On the pole”, “On the block”, and “I’m the mac”.

According to another Theory, Holder went into Hussle’s store, and Hussle told him to leave because he was a “snitch,” and Holder then became angry and felt “disrespected,” thus triggering the violence and However it has been not yet confirmed by the Police. 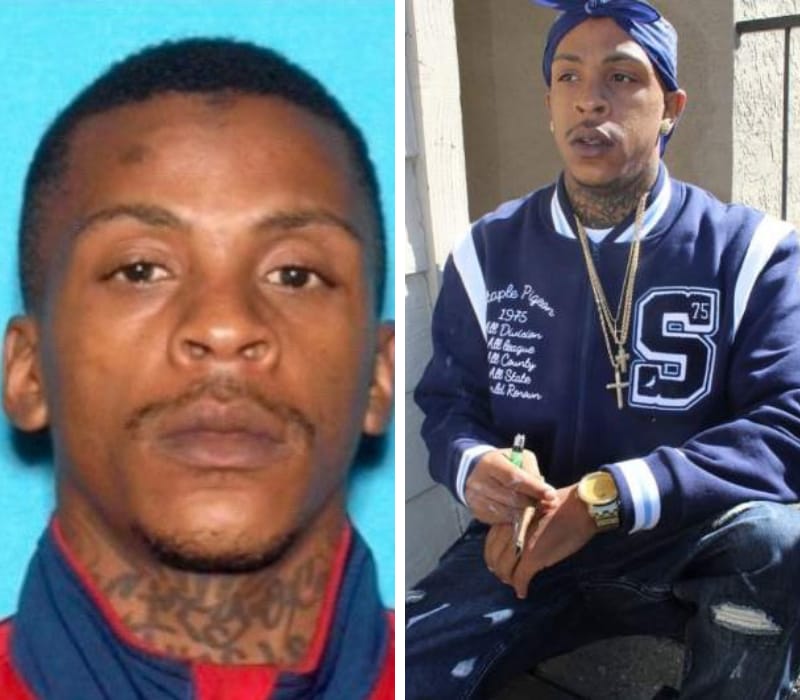