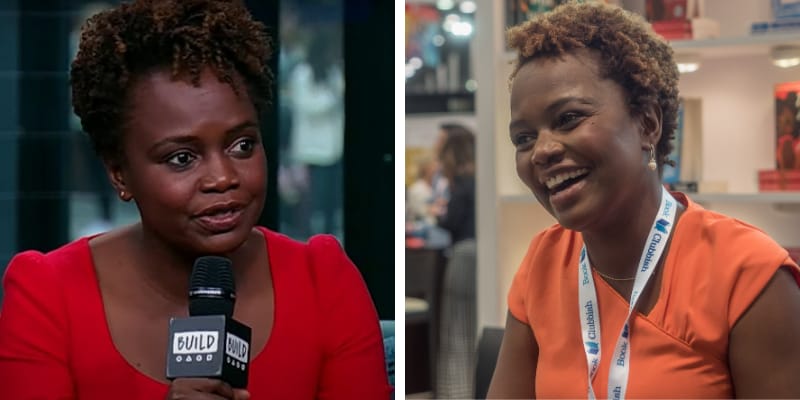 Karine Jean-Pierre was born on August 13, 1977, and from Martinique, France. She is a Political commentator, Author, Political Campaign Organizer, and Activist. 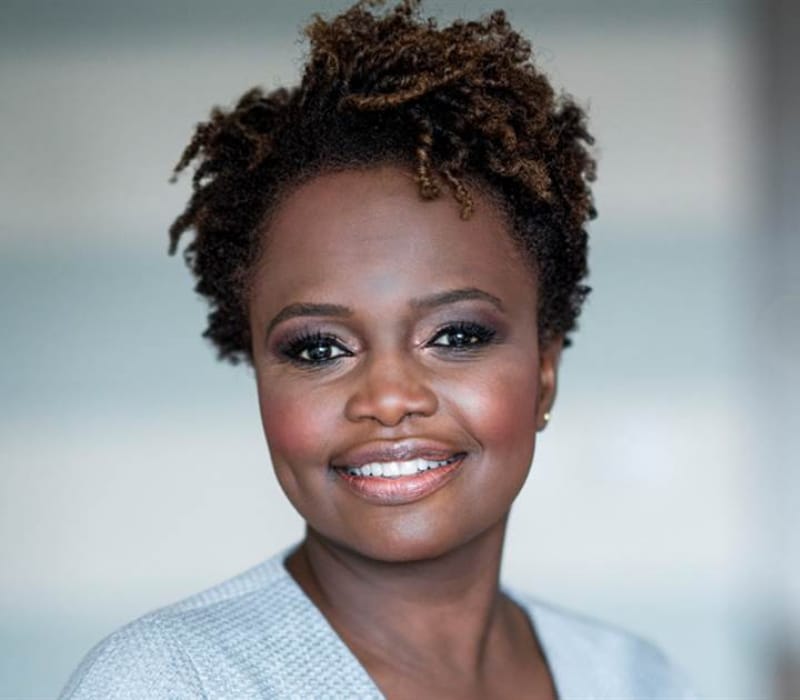 She made the History after being the first Black person and first out lesbian to hold a chief of staff role for a vice presidential nominee, and now she has her official appointment for the administration.

Karine played a key role in the 2020 election by joining the campaign of Joe Biden and Kamala as a senior adviser, then became chief of staff to Harris.

She started her career as Deputy Chief of Staff at New York City Council and served there from August 2004 to Feb 2006, then she joined Wal-Mart Watch and started working as State and Local Outreach Coordinator for a year. 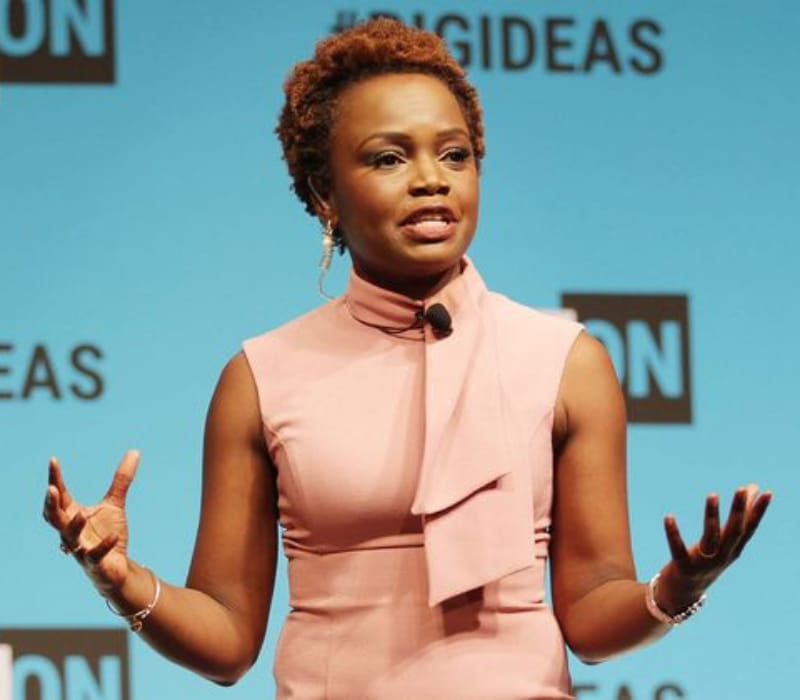 Since April 2016, Karine is serving as the Senior Advisor at MoveOn.Org, she will advise on and serve as a spokesperson around MoveOn’s electoral work, including a major effort to stand up to Donald Trump and his rhetoric and platform of hate, violence, racism, immigrant ­bashing, and woman­ bashing.

Besides this, she appeared on Fox News, Fox Business, MSNBC, CNN, CSPAN, PBS NewsHour. In 2019, she penned “Moving Forward” where it seeks to help others make their voices heard, and also published Moving Forward: A Story of Hope, Hard Work, and the Promise of America.

She was born to Haitian immigrant parents, there is not much information about her father, mother, and siblings.

Karine is a Lesbian and in a relationship with CNN correspondent Suzanne Malveaux. Currently, the couple lives in Washington with their daughter.

Suzanne is an American television news journalist and co-anchored the CNN international news program Around The World and editions of CNN Newsroom.

Her Net Worth is between $1 Million to $2 Million USD. She stands 5 feet 4 inches tall and weighs around 54KG.