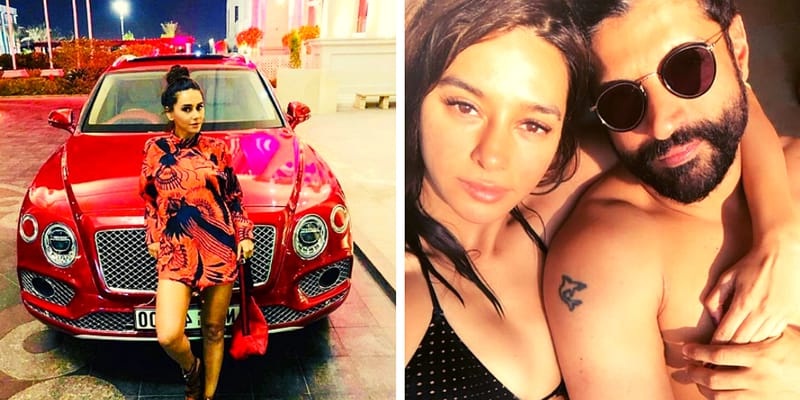 Shibani Dandekar was born on August 27, 1980, in Pune, Maharashtra, India. She is an Indian actress, singer, Model and also an anchor. The actress is currently in news for dating the popular Actor, Farhan Akhtar as both of them were seen walking the ramp in the Lakme Fashion Week 2019.

On the Day 3 of the Fashion Week, Shibani was looking Sassy styling as she walks the ramp. She was joined by her boyfriend Farhan, who was looking cool in his rock star avatar. 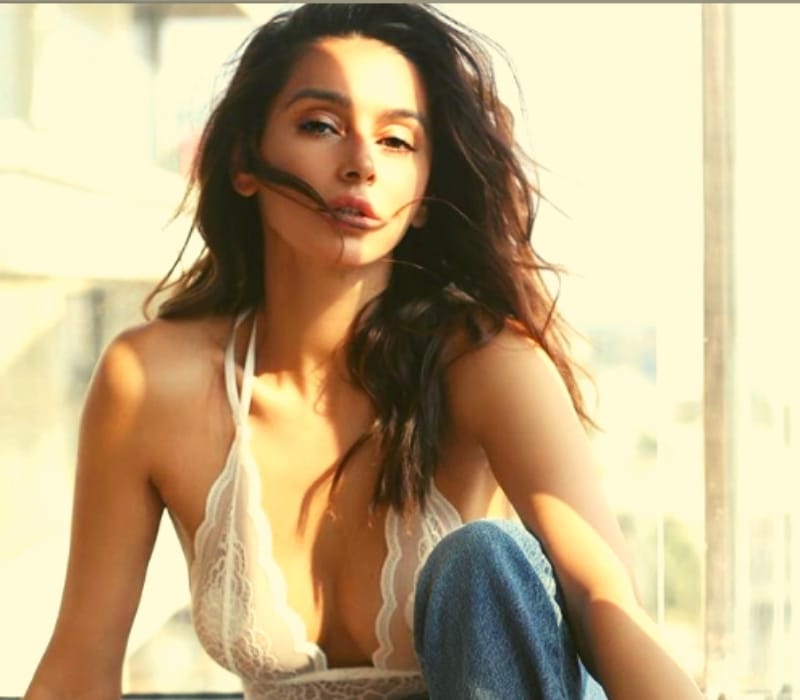 The Model has brought up and completed her studies in Australia. Later she spent most of her time in Africa and London. The very talented young lady has two younger sisters named Apeksha Dandekar and Anusha Dandekar. Her sister Anusha is also an actress who has appeared in Bollywood movies. Shibani is the second eldest daughter in her family.

As an anchor, she has been a host for various major events like Puma, Maxim Hot 100, Rolls Royce, Toyota, Mercedes, Spice Mobile, Horlicks, JBL, MTV Coke Studio, and Nivea.

She has also anchored some of the major shows including Zoom’s Let’s Design, India’s Sexiest Bachelor on Big CBS Prime, and After Hours on Zee Café. Since 2011, she has been co-hosting the Extra Innings –T20 show on Sony Max Television during IPL.

In the 11th Indian Television Academy Awards, she also won the nomination for Best Anchor Game/Quiz Show. The Model-Singer also appeared in some of the Bollywood movies including Timepass, Sultan (as TV Anchor), Noor, Shaandaar, Naam Shabana and Sangharsh. Her upcoming movies are ‘That is Mahalakshmi’ where she is starred in the role of Vijaya Lakshmi and Zam Zam.

The Model was previously in a relationship with the B-town’s Professional Model and actor, Keith Sequira. Later the pair decided to go apart. Presently Shibani is dating the famous Bollywood Actor, Farhan Akhtar and also appeared alongside with him in the ramp during Lakme Fashion Week 2019.

The estimated net worth of Shibani is said to be around Rs.5 crore (Indian Rupees).