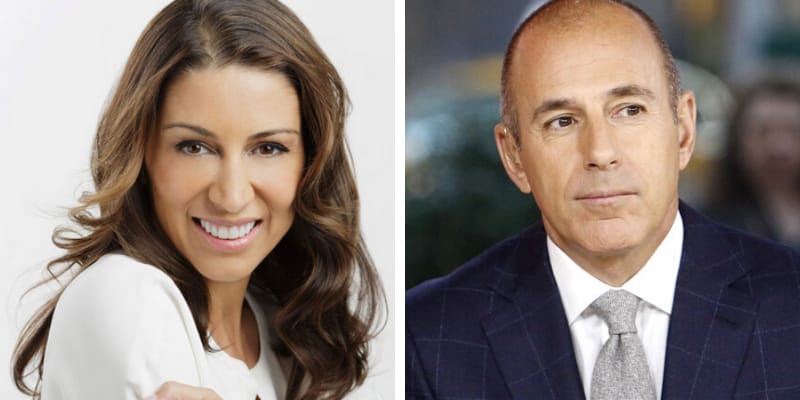 However, she is in a relationship with Matt Lauer who is an American former television news anchor and was the co-host of NBC’s Today show from 1997 to 2017, and a contributor for Dateline NBC. With NBC, he hosted the annual Macy’s Thanksgiving Day Parade from 1998 to 2017 and co-hosted the opening ceremonies of several Olympic Games. 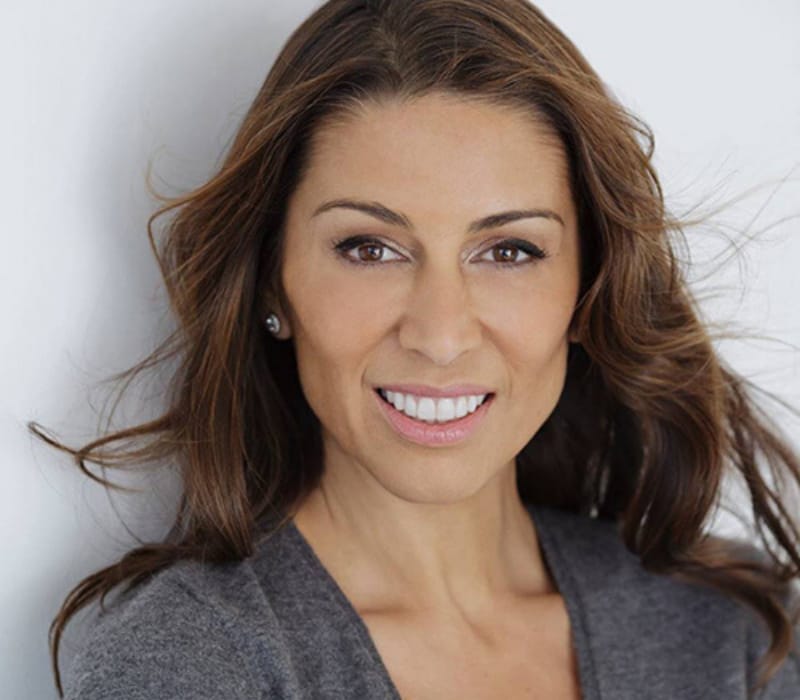 Matt Lauer after finalizing his divorce from ex-wife Annette Roque, 53, in September, Lauer, 62, is now dating his longtime pal Shamin Abas, who runs a marketing firm. The FoxNews reported that the two embarked on a getaway in New Zealand just before the holiday. Lauer and Abas, 50, have known each other for over a decade.

According to the source, the disgraced television host has been “on the prowl” for a new girlfriend following his divorce from Roque after 21 years of marriage. “She knows who he is,” said the source. “She’s thrilled she’s with him. She doesn’t seem to have a care in the world. For everything he may have done, Matt’s very charming. I can see how Shamin fell for him.”

Who is Shamin Abas?

Curently, she is the public relations executive is the president of Shamin Abas Ultra-Luxury Brand Marketing & Business Development. According to her Linkedin profile, it was founded in 2005, Shamin Abas is a boutique firm that transcends the traditional practices of luxury lifestyle event marketing and public relations, delivering refined expertise in strategic business development practices for ultra-luxury brands seeking reach into new, qualified audiences.

Shamin Abas has built a strong foundation within the realm of the affluent lifestyle arena. Always passionate about her work, Shamin’s connections and sensibilities are worldly, and the deep commitment she shows each of her carefully selected clients is a fundamental part of her DNA. 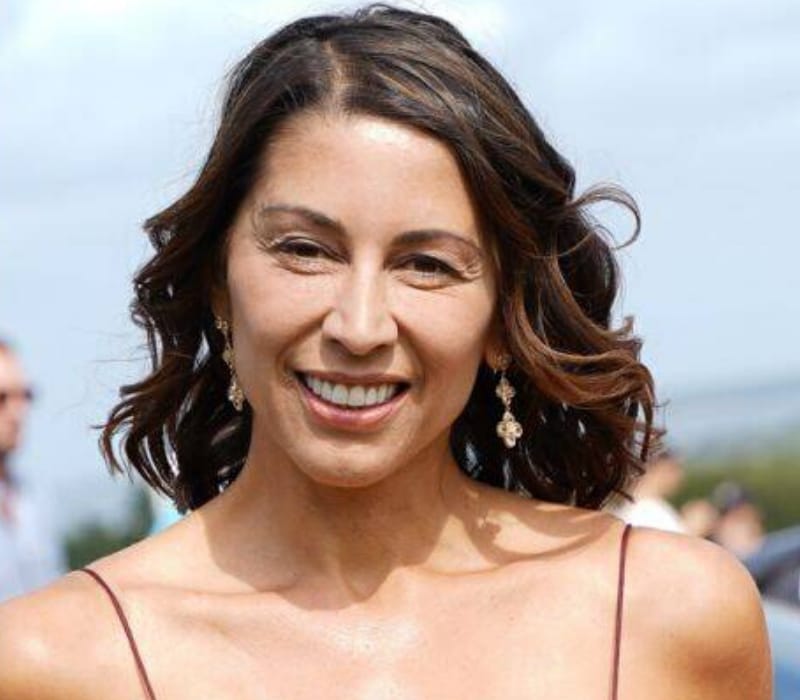 Recognized as a leader in the ultra-luxury marketing arena, Shamin is often called upon for expert commentary at industry conferences and within the media and has been asked to speak at numerous prestigious universities on the firm’s methodology including Wharton.

While Shamin is hands-on and at the helm of every project, she has assembled a team comprised of like-minded, high caliber individuals, each of whom has undergone meticulous training to be able to operate at the utmost level in this highly specialized area of the luxury market.

In September 2016, Shamin partnered with Bob Rubin, the founder of one of the world’s most exclusive golf clubs, to launch an annual, invite-only classic car exhibition for members and VIP guests. Named after the club itself, The Bridge has drawn some of the top car collectors on the east coast and has successfully attracted sponsorship partners including Richard Mille, Bell Helicopter, NetJets, Burgess Yachts, Rolls-Royce Motor Cars, McLaren, Pagani, Karma, and Nicholas Brawer. In 2018 the exhibition featured more than 150 hand-selected classic cars offered from rarely-seen private collectors.

How old is Shamin Abas? She was born on April 11, 2019, and from Llangdegfan, Wales and she is 50 years old as of 2019. She is the daughter of a Math teacher father and a Jazz Singer mother.

Speaking about her siblings she comes from a family of six, two sisters and brothers.

She was married twice according to the source and she was divorced twice before she started dating the former news anchor.

Shamin Abas’ second husband was Frank Cilione who is an East Hampton Nightclub Businessman and her first spouse was a Detriot based cosmetic Dentist. Shamin married Shamin Abas on November 8, 2003 after an year they decided to separate.

Moreover, after they got married the duo opened a Restuarant called Tsunami, but in 2007 Shamin filed for divorce. Curently, she is a romantic relationship with Matt Lauer and they met through her work in New York City and the Hamptons.

Estimated Net Worth is under review. She stands 5 feet 4 inch tall and weighs around 61KG.