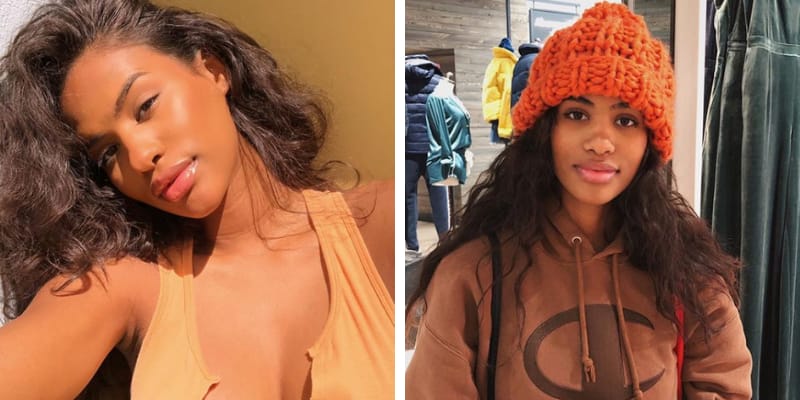 Kendra Bailey is a popular American Model and is also a YouTube Personality. She was born on October 14, 1997, in Minnesota, USA. She frequently uploads her fashion-related photos in her Instagram account that allowed her to gain Audience.

Kendra has completed her high school in the US and there is not much information about her family and early life that she has shared in the social media. 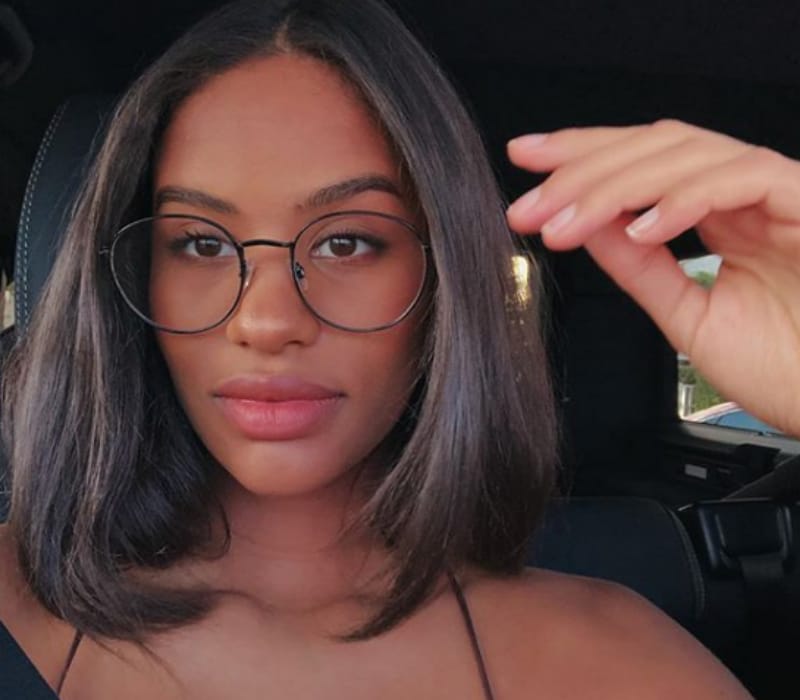 Her hairstyle and her natural beauty made her very popular on YouTube. Kendra Baily recently builds her channel in order to promote her videos and connect with more audience and getting more involved in beauty and fashion. She likes to excel in her modeling career and currently, she is gaining attention for her makeup tips.

Bailey is in a relationship was Kentucky Musician and songwriter, Bryson Tiller. Bryson made a huge buzz when he released ‘Canceled’ which is a solo track where is rapped his failed relationship. 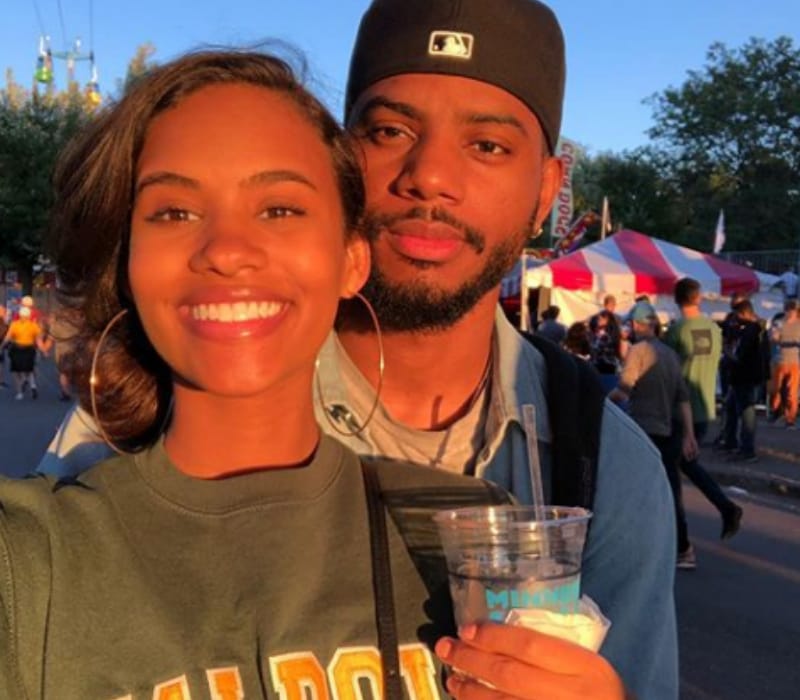 Recently, Tiller appeared in Kendra Bailey Instagram post and surprised his fans and the post went viral and was flooded with comments by their followers. Tiller had previously been broken up with her ex-girlfriend Bivens and they had also had a daughter named Harley.

On December 31, 2019, this couple welcomed a baby daughter named Kelly Jade Tiller. The Grammy-nominated musical artist, 26, and model, 22, each took to Instagram Monday to announce the great news.

The Louisville, Kentucky native shared a shot of himself cradling the newborn, saying, ‘Welcome home Kelly,’ while Bailey shared a shot of the child’s feet with her name. Earlier, six weeks ago ahead of her due date, Hailey posted a picture of herself at the beach with her bare bump and wrote.

“6 weeks until our baby girl gets here. It’s really difficult for me to even put into words how excited I am to become a mother and nurture a little person with my best friend. I can feel the best years of my life about to begin.”

In September the due announced they were expecting a girl this year and announced it on Instagram. “Been sitting here trying to come up with one of those long deep captions but honestly I’m so bad at that,” Bailey wrote alongside the pictures. “All I know is we are super excited for our little girl to get here.”