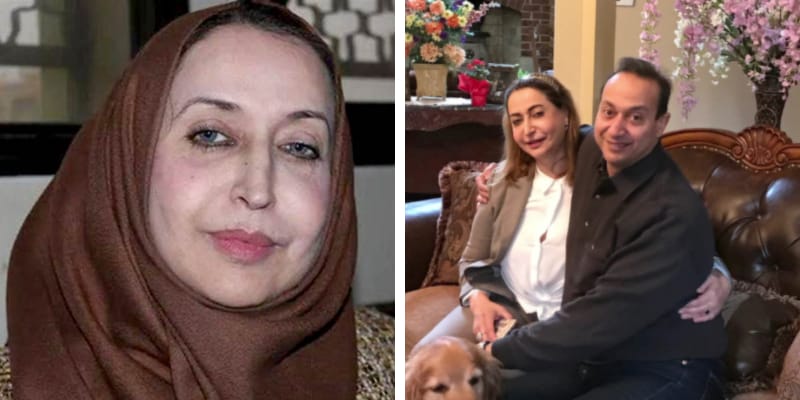 Seham Sergiwa is a Libyan psychologist and lawmaker from Libya. In 2014, she was elected to the Libyan parliament. On 17 July 2019, Seham was abducted by a Libyan National Army militia loyal to Khalifa Haftar from her home in Benghazi.

So far, no individual or group has taken responsibility. No one has demanded money or information. The only lead is this message that was spray-painted on the wall of Sergiwa’s home at the time of her abduction: “Don’t cross the line of the army.” 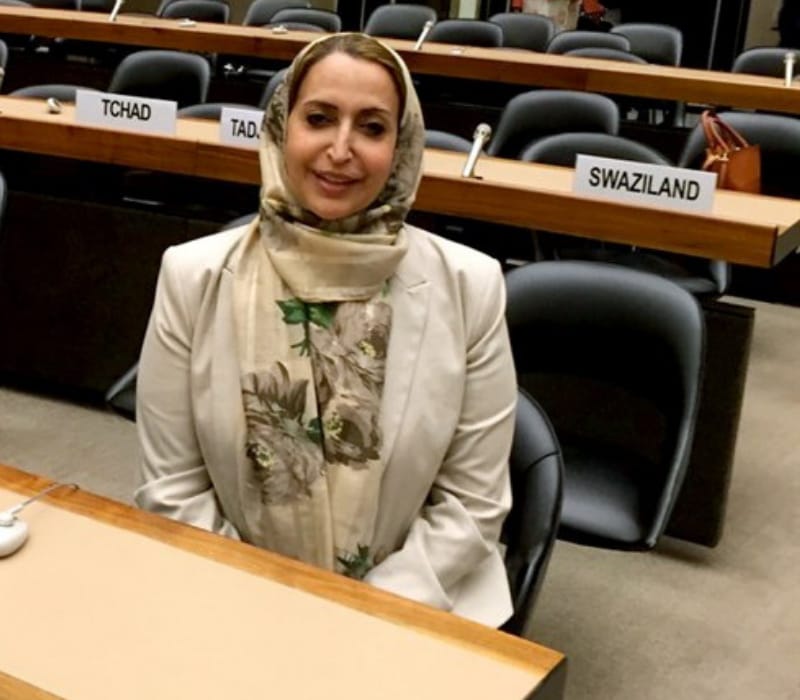 According to the source her home was invaded at 01:30 on 17 July 2019 by 25-30 masked, uniformed members of a Libyan National Army militia, the 106th Brigade, loyal to Khalifa Haftar. During this incidence, Seham’s Husband was shot in the legs and one of her sons, a fourteen-year-old boy, was beaten by the 106th Brigade forces.

However, they both were hospitalized and prevented from being visited by family members. Sergiwa has family in the United States who are fighting for her safe return. Adam Sergiwa, Seham’s brother who lives in La Porte, Indiana, was contacted by a nephew in Libya as soon as she went missing.

Libyan National Army militia and the security forces graffitied “Don’t cross the line of the armies” on the house walls, issuing a warning to all those who want to speak out against Hafta.

Just hours before Sergiwa was kidnapped she publicly condemned Haftar and his army in a TV interview for an Egyptian broadcast. Later, Sergiwa brother in an Interview told that.

“She might be the only person who doesn’t fear him” and added “She never feared him. She has always been outspoken against his violence.”

On July 18, 2019, the UN put out a statement and demanding the release of Sergiwa.

TRIPOLI, 18 July 2019 – UNSMIL is gravely concerned by and closely following up on media reports about the disappearance of Ms. Siham Sergewa and the injury of her husband. An elected House of Representatives member, Ms. Sergewa was reportedly taken by force last night from her residence in Benghazi.

The Mission calls on relevant authorities to investigate the attack on Ms. Sergewa’s residence, she enforced disappearance, and to disclose her whereabouts. UNSMIL calls for the immediate release of Ms. Sergewa. Enforced disappearance, unlawful arrest, and abduction based on political views or affiliations constitute a serious blow to the rule of law and blatant violations of international humanitarian and human rights law.

UNSMIL stresses that silencing the voices of women in decision-making position will not be tolerated and reiterates its strong commitment to supporting the crucial role Libyan women play in peacemaking and peacebuilding and their full participation and involvement in the political life and decision -making.

On April 4th, a battle for Tripoli began with the help of Egyptian leader, Abdel Fatah al-Sisi, Haftar went in with his army to capture the capital and kick out the UN-recognized government.

Moreover, Over a thousand people are dead, thousands are wounded and tens of thousands are displaced in what is being called “the 2019 Western Libya Offense.” So, Seham opposed Haftar’s efforts and has been applying pressure to the Libyan parliament to stop him.

Just hours before Sergiwa was kidnapped she criticized Haftar’s 2019 attack on Tripoli and stated that “even the extremists, on either side, have the right to participate” in a unity government involving all sides in the conflict.