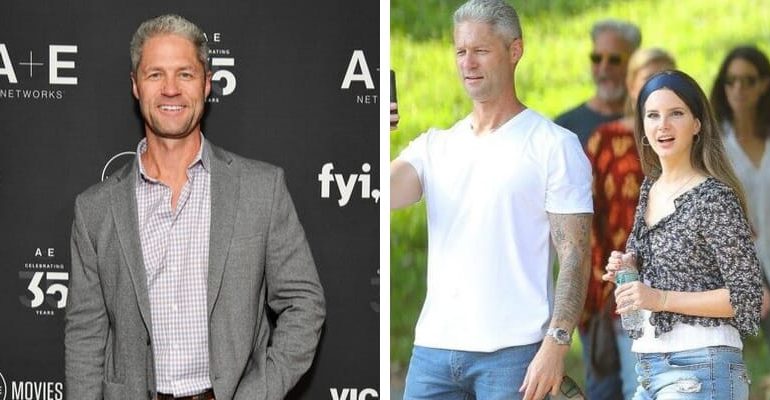 Recently, this celebrity officer has grabbed the attention of the public after it was revealed that he was dating the famous singer ‘Lana Del Rey‘. 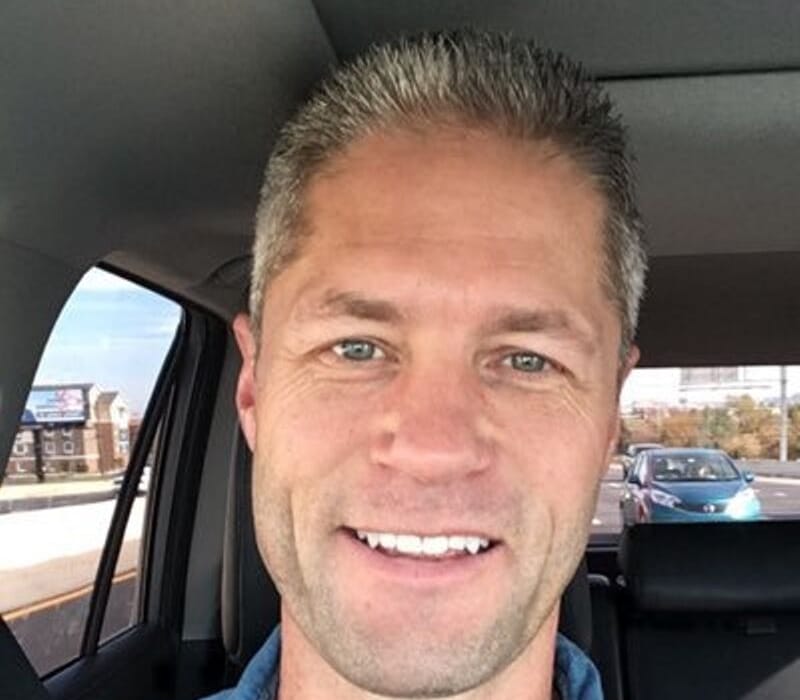 On Monday, the singer was spotted with Sgt. Sean “Sticks” Larkin at the New York City’s Central Park and their photos were updated online. This led to dating rumors between Larkin and Del Rey, however, the pair have not yet confirmed about their relationship.

After joining the A&E family, the 46-year-old Sticks has gained a lot of fame from Social media and moreover, he is the Supervisor of the Tulsa Police Department Gang Unit which deals with the threats posed by various criminal groups.

Lana Del Rey’s boyfriend has been with the Police Department for over two decades and meanwhile, he also started working for the Live PD show, as a co-host and analyst. The TV show broadcasts some of the interesting cases worked by the police officers during their night patrols.

The Live PD star, Larkin’s was born on December 1973 in Tulsa, Oklahoma, USA. He belongs to a disciplined family, as his parents had served in the military and his brother also in the military. However, we do not have many details about Sean’s father and mother on the internet.

As of education, Mr. Larkin completed his high school from a private school in Tulsa. He later got into college and became an intern at the Police Department.

The real-life police officer Sean “Sticks” Larkin currently seems to be dating the American singer Lana Del Rey. The couple was recently spotted together having a happy time at NYC Central Park. 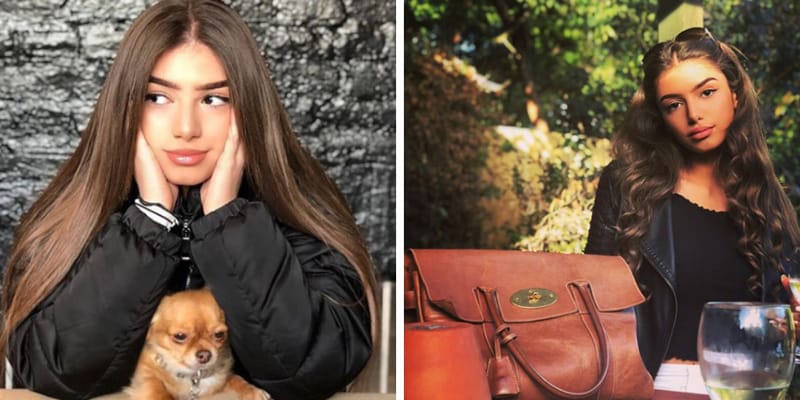 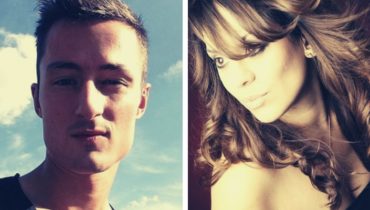