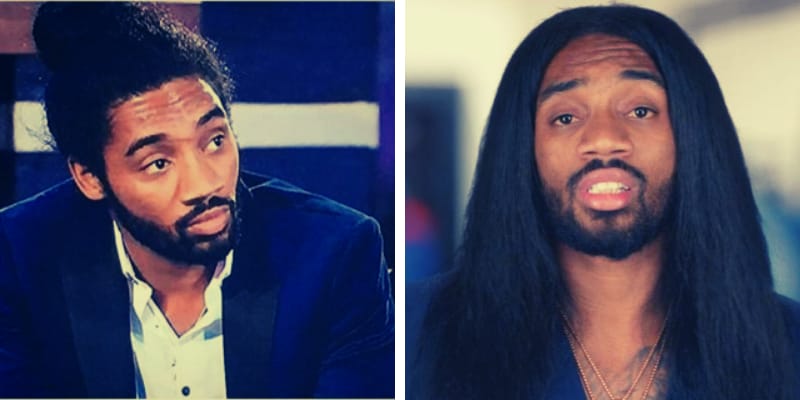 Scrapp DeLeon is an American Rapper, Television personality and Instagram star who rose to fame from the reality series ‘Love and Hip Hop: Atlanta’. His real name is Will Cortez Robinson and belongs to Afro-American Ethinicity.

Scrapp made his debut as a rapper from his mixtape called ‘No Better Therapy’ that was released in 2016 and later he published the song ‘Now That I Came Up’ in the same year. He had also formed a rap group called ‘Da Razkalz Cru’ along with his brother who is Professionally known by name SAS. In fact, the rapper hot more recognition after he appeared in the show called ‘Love and Hip Hop: Atlanta’. 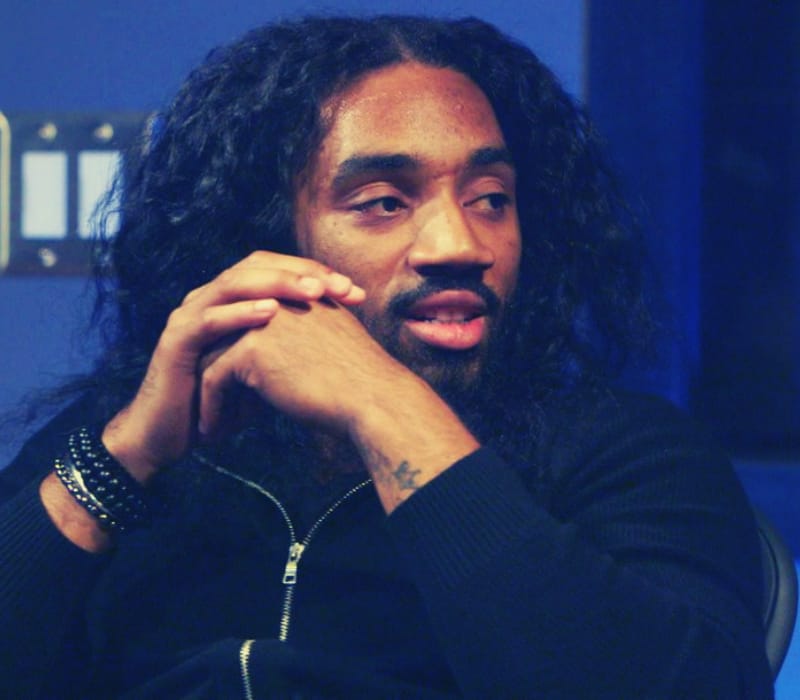 Scrapp was his brother SAS’s manager attempting to launch him as a solo artist, during season 5 of the reality show. I’m the meantime during the show, he was arrested and sentenced to prison. The charges stemmed from his 2014 arrest, but his case did not come until 2016, after which he himself was surrendered to authorities over marijuana trafficking charges.

According to the arrest records he was sentenced to 5 years in prison and 15 years of probation. But, fortunately, DeLeon returned to LHHATL after serving two and half years in prison in was released in 2018. 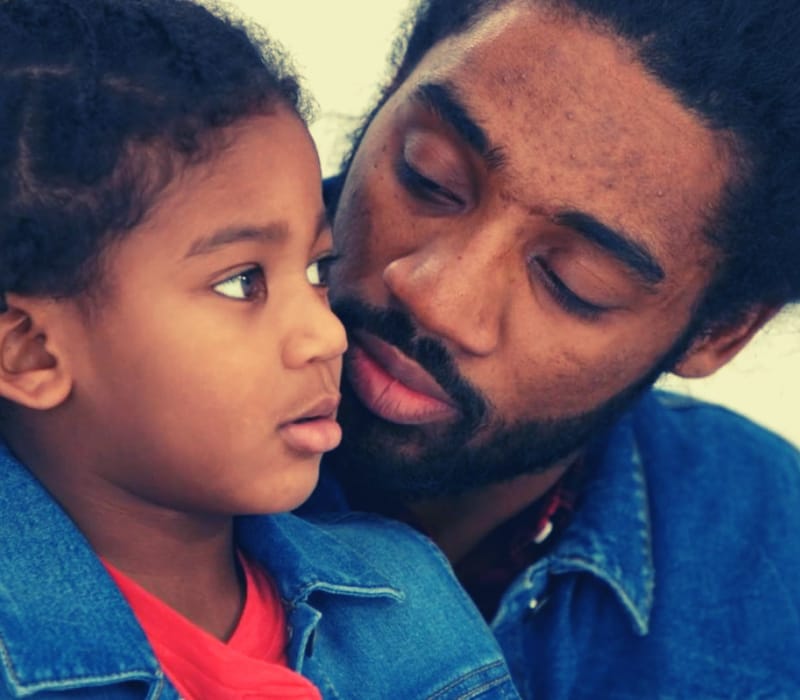 However, this is not the first time the rapper is involved in controversy and before this, he was accused of kidnapping, assault and attempting of the murder of Lyndon Baines Smith (DeLeon’s stepfather) along with SAS and Karen King. Later the three were cleared of all Charges. Unfortunately, Dolla died with a tragic death in a shooting by Aubrey Louis Berry, who was later charged with his murder.

The 31-year-old Rapper was in a relationship with ex-girlfriend, Tiarra Becca for over a decade. The pair were on an on & off relationship frequently for some time and the also share a son named King. Meanwhile, during his relationship with Tiarra, he was also having a secret affair with someone whose name is not yet revealed.

According to some of the sources, it is said that the Instagram star was also dating Becca and Tommie Lee, but as DeLeon’s ex-girlfriend found out his affair she broke up with him in 2016. Currently, Scrapp is said to be having a romantic relationship with the former Love & Hip Hop star, Moniece Slaughter, but the couples have not yet spoken about their relationship in any social media. 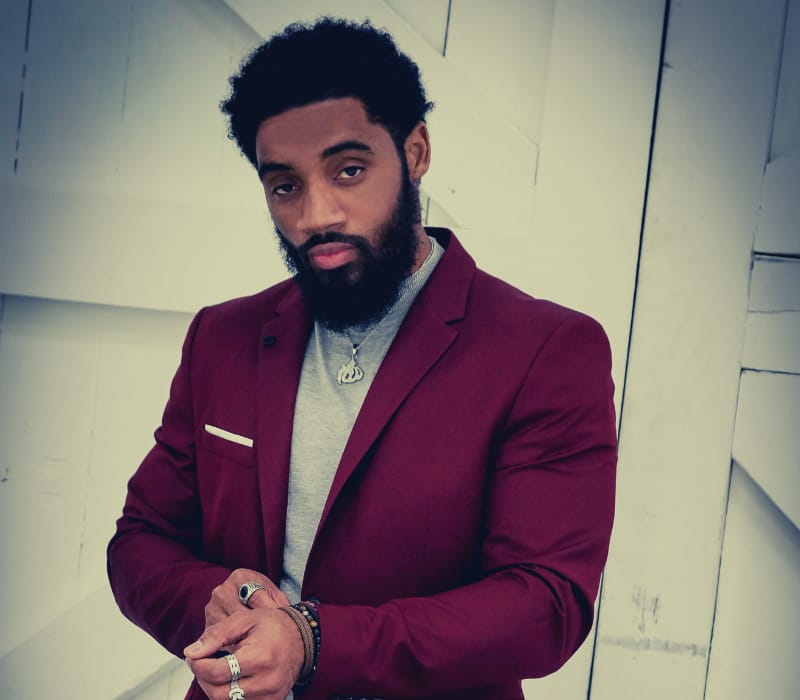 Scrapp was both in 1988 in Cherokee County, Georgia, United States of America. He is the son of Karen ‘KK’ King (Mother) and his brother is Professional known by the name SAS. However, there is no information available about his father.