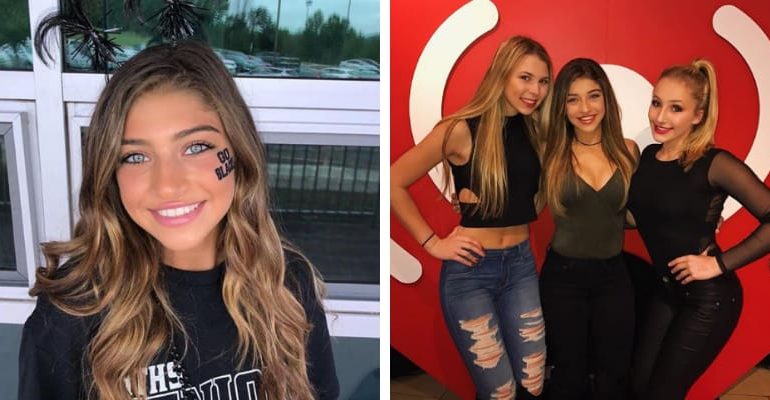 Gia Giudice is an American Television personality and Instagram star, who is the best-known daughter of Teresa Giudice (Reality TV actress) and Joe Giudice (Father). Moreover, her mother has gained huge popularity from the reality show ‘The Real Housewives of New Jersey’.

Gia is the eldest child of her parents who were involved in a fraud charge in July 2013. Joe and his spouse were involved with a conspiracy to commit bank fraud, mail fraud and wire fraud. 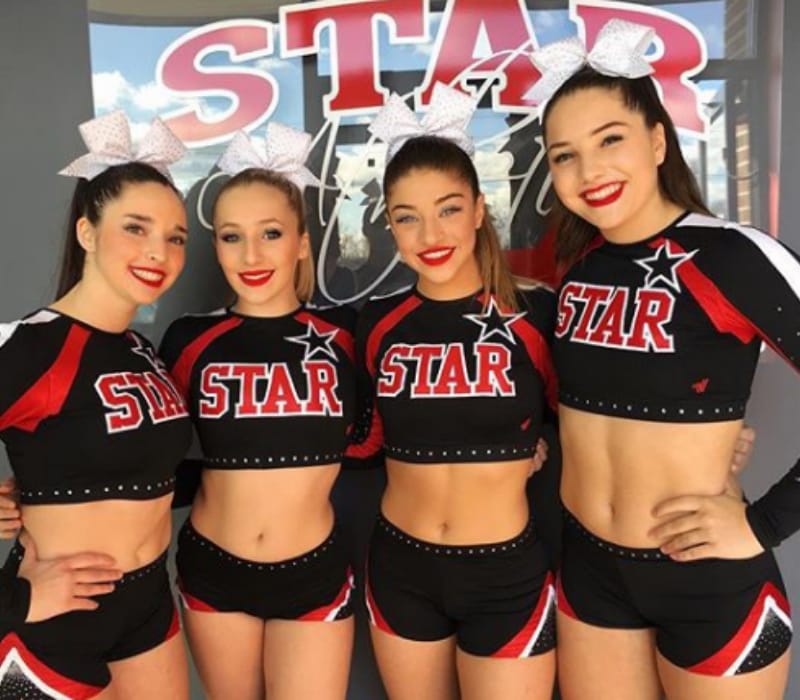 In 2014, Gia’s parents were charged with 41 counts of fraud and were sentenced to serve time in prison. However, keeping in mind about their children, Judge later ruled that they could serve sentences at different times so that one parent could remain at home with their daughters.

Initially, Teresa served her first sentence in prison and was later released two months earlier for her good behavior. Later, Gia’s father served his sentence in early 2016. However, on October 10, 2018, the judge announced that Mr. Giudice will be sent back to Italy after his release.

There was also an appeal made to the court as to not to deport him to Italy back since he has his whole family in America. However, the judge recently rejected his appeal and following the appeal denial, Giudice girls posted a heartfelt tribute to Joe on Instagram. 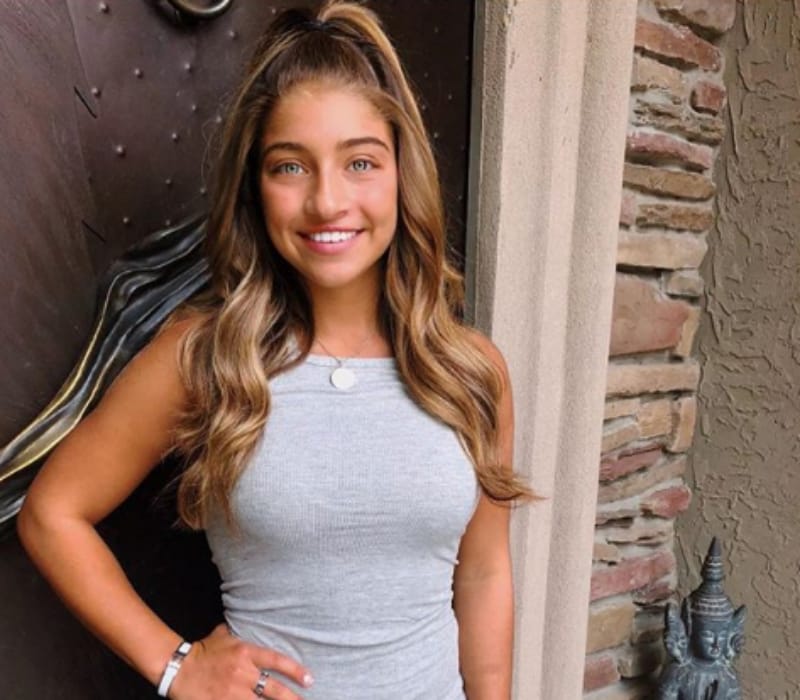 Gia also posted in her Instagram post saying: “Pictures, memories, and hopes are the only thing that has got my family this far in life.” She further said that “We are fighters and especially my father is someone who is one of the most important people in my life.”

The Instagram star and Joe’s eldest daughter had previously posted tributes to her Dad along with the photos of her father in her Instagram story.

Gia Giudice was born in 2001, New Jersey, United States of America. She belongs to Italian-American ethnicity and is the daughter of Joe Giudice (Father) and Teresa Giudice (Mother). She also had three younger sisters named Milania, Gabrielle and Audriana Giudice. In fact, she got a brand new BMW 430i car for her 17th birthday from her Mom. 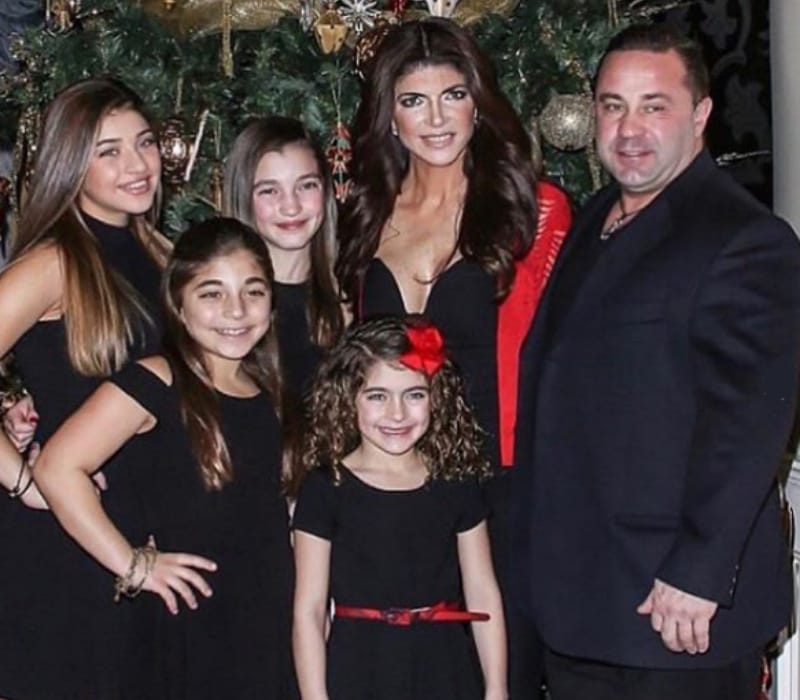 During her mother’s sentence, Gia took care of her siblings like a mother and moreover she has completed her High school Graduation in 2017

The 18-year-old Gia has been in a relationship with her long known boyfriend since 2015. Moreover, the pair went for the school prom together in June 2017. The Instagram star is very active on Instagram and has more than 410+ k followers on her Instagram account.

The estimated net worth of Gia Giudice is under review and will be updated shortly. 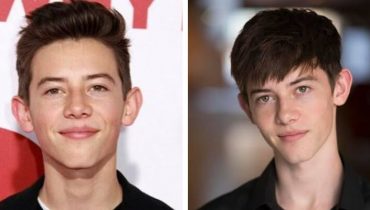 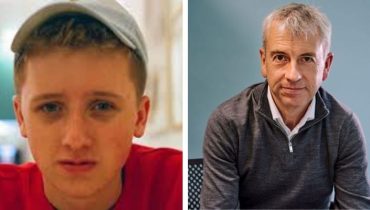