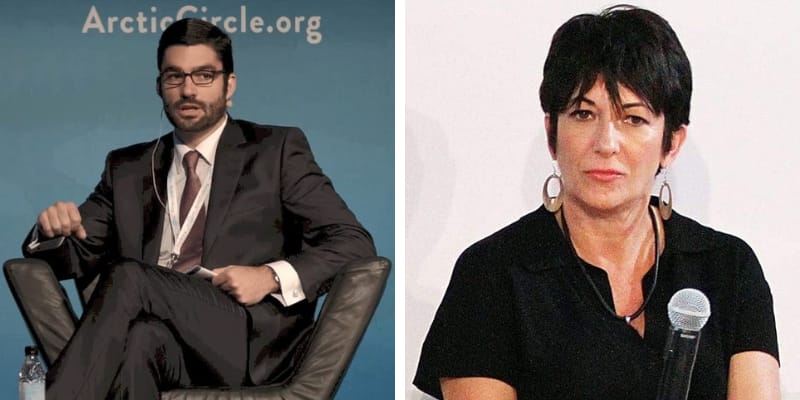 Scott Borgerson was born in 1976 and from Boston, USA. He is a Business Executive, Entrepreneur, and CargoMetrics Technologies’ CEO. Furthermore, he is the former boyfriend of Ghislaine Maxwell is a British socialite and Famous Personality.

Moreover, she is popularly known as the Jeffrey Epstein’s ex-partner who is an American financier and convicted sex offender, best known for his alleged sex trafficking of minors and close connections with many of the world’s elite. 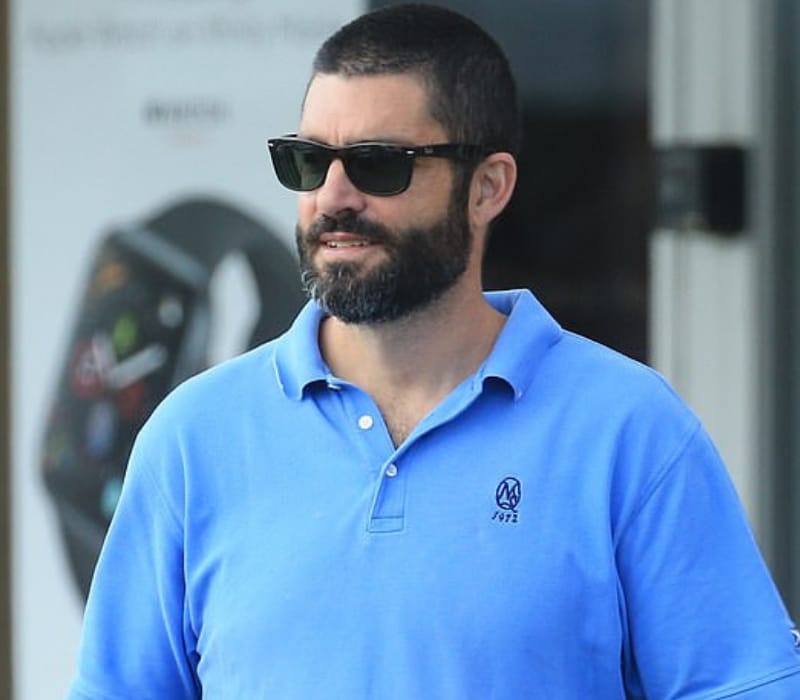 He is the CEO of CargoMetric Technologie and his comapny related to the Data Science, Cloud Computing and Machine Learning. He served in the United States Navy for 4 years and he got the US Marine Officer License in 200 that expired in 2006.

Between 2003 to 2006, he was also the Assistant Professor at the U.S. Coast Guard Academy and he co-founded the USCGA Institute of Leadership in 2006. Later, he was also involved in the council of Foreign relations.

In 2006, he opened a non-profit education organization, Institute of Global Marine Studies. Curently, he is the Senior Adviser and Founder of the Arctic Circle where it’s an organization founded to “facilitate dialogue and build relationships to address rapid changes in the Arctic,” including lower ice sea levels.

How old is he? was born in 1976 and from Boston, the USA and he is 43 years old as of 2019. Furthermore, his father was a Marine infantry officer and mother was a high school French and Spanish teacher.

He was married to wife Rebecca and they had a son named Noah, and they were living in Connecticut. Recently, he was linked with Ghislaine Maxwell and according to the source, they two were dating.

However, Borgerson has disputed this and said that Maxwell is not at his home and he hasn’t seen his friend in quite some time. He also denied the report that they were dating.