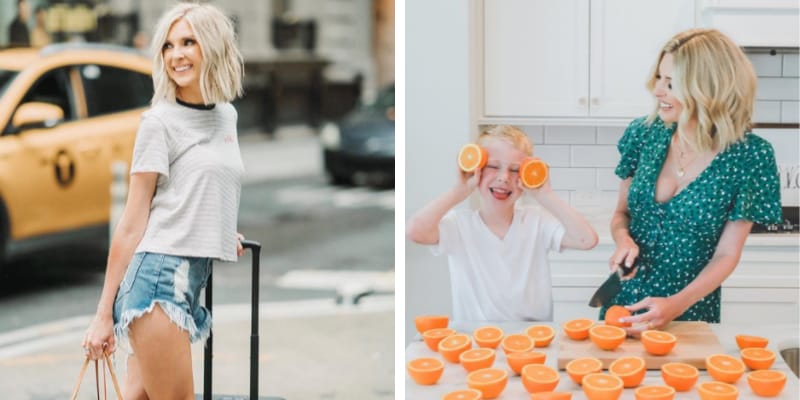 Lindsie Chrisley was born on September 17, 1989, and from Georgia, United States of America. She is best known as the daughter of a famous American Businessman, Todd Chrisley. Furthermore, she has been estranged from the rest of her “Chrisley Knows Best” family since 2017.

In August 2019, it was alleged that Lindsie had been a source of information to federal authorities regarding the arrested of her father and stepmother, Julie. On August 14, Todd Chrisley and his wife, Julie, pleaded not guilty to 12 counts of tax evasion and fraud and were released on bonds of $100,000 each. The pair could face up to 30 years in prison each if found guilty on all charges. 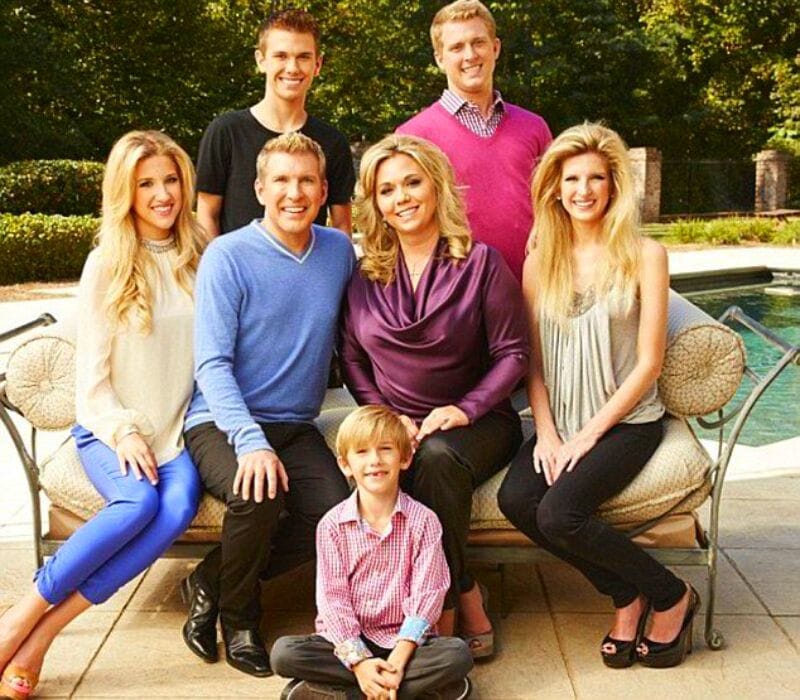 Recently, Todd Chrisley landed into trouble regarding Tax Frauds and loans. According to the source his firm is involved in the fraud transaction and his son Chase Chrisley has not paid $16k Tax amount in 2014.

On the other hand, Todd has suffered from USD 49 Million debt case and has paid around $150,000 to the bank. Additionally, after two years he has to pay around $700,000. Currently, he has filed the case against the Bank authorities.

Todd alleged that his daughter had been conducting extramarital affairs and in an interview with Fox News Todd said: “We have tried to keep Lindsie’s extramarital relationships with Robby Hayes and Josh Murray private for her sake since August of 2016.”

However, Lindsie had filed a police report on August 15 alleging her father and younger brother, Chase, 23, had threatened her with the release of a sex tape. The alleged tape features Lindside and a star of “The Bachelorette.”

Todd Chrisley denied those allegations to Fox News saying, “Sadly, for reasons we can only guess at, she ran to the sheriff’s office to accuse her brother of buying a sex tape of her and Robby, which was a complete lie, and now she’s telling more lies about me. Although our hearts are broken, Lindsie is our daughter and we will always love her.”

How old is Lindsie Chrisley? was born on September 17, 1989, and from Georgia, the United States of America and she is 33 years old. Furthermore, she is the daughter of Teresa Terry and Todd Chrisley and she also has a brother named Kyle Chrisley. She has three step-siblings, two brothers Grayson and Chase and sister named Savannah. 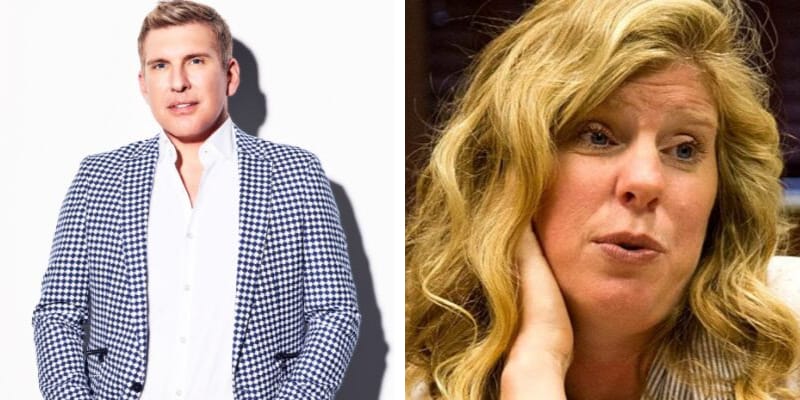 she is one of the hosts of the podcast “Coffee Convo” with “Teen Mom 2” star Kailyn Lowry.

In a May 2018 episode of the show, Lindsie revealed that she was adopted saying, “I am from my dad’s first marriage. So his last three kids are from my dad and his wife on the show. So my stepmom adopted me legally. I kind of felt a sense of like I wanted to fit in. I kind of felt like an outcast. Even though they didn’t make me feel like that intentionally, I just felt that way. I just wanted to do whatever I could to make myself feel a part of. I always felt like something wasn’t whole.”

She is married to Will Campbell and this couple fell in love when Lindsie was 19 and they married in 2012. This couple shares a son named Jackson. 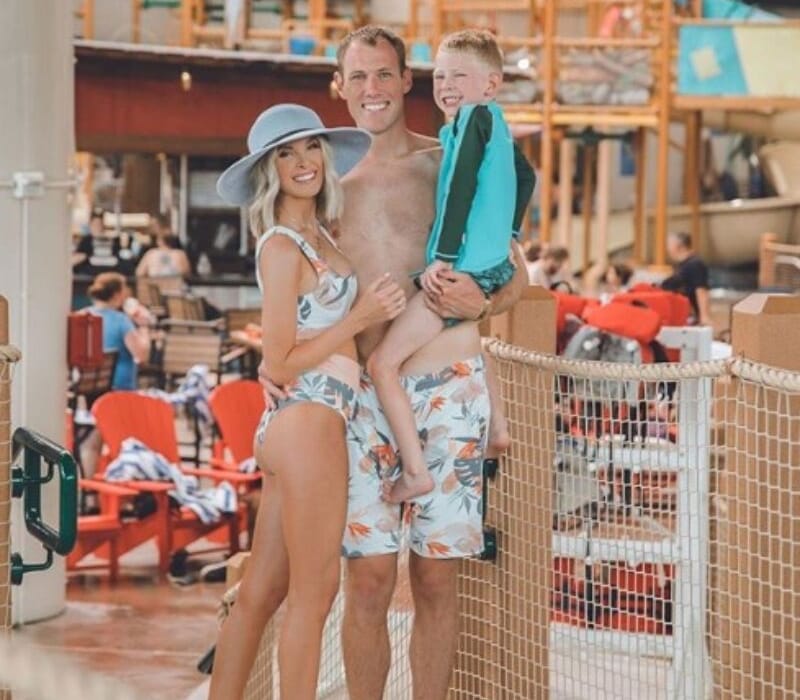