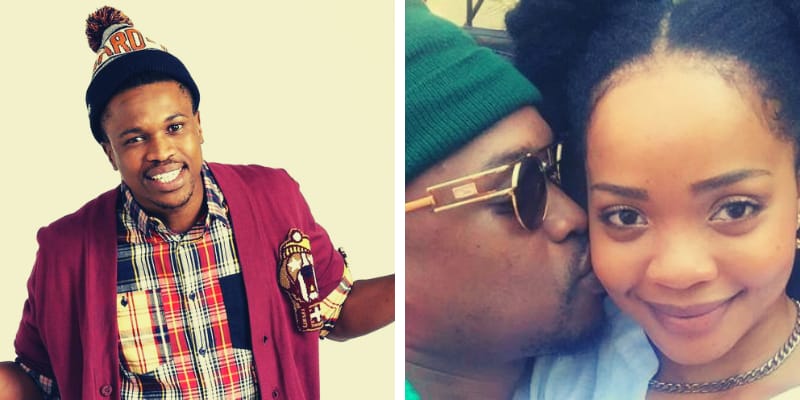 Scoop Makhathini was born on March 16, 1982, and from South Africa. He is a Writer and TV presenter, moreover, he is popularly known for hosting the Pop culture magazine show called Street Jurnal on SABC1. His real name is Siyabonga Ngwekazi.

Furthermore, he is a relationship with Akhone Carpede and they started dating each other a few years back and they engaged in a Private ceremony. However, Scoop accused his Girlfriend of cheating him with her best friend and he also posted a series of tweets on his twitter handle and wrote. 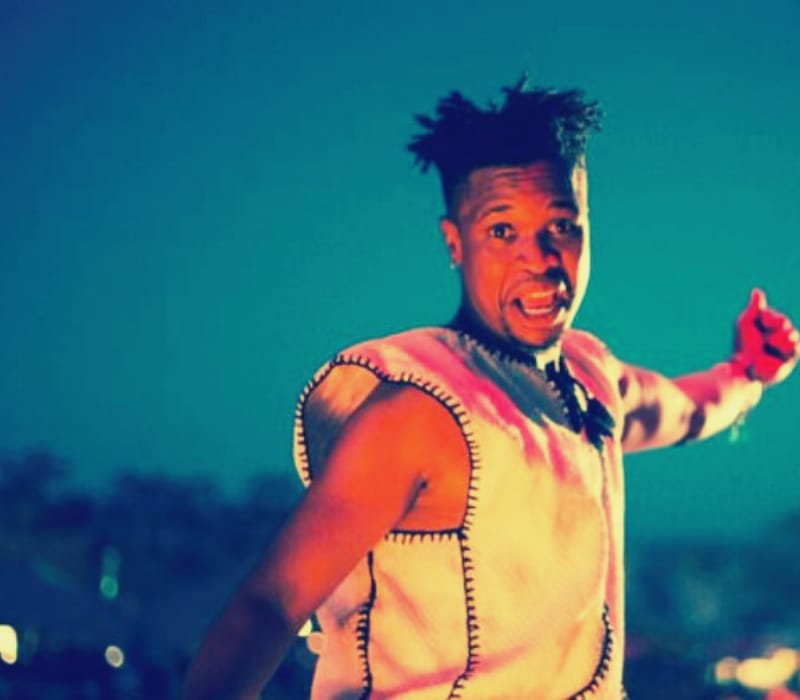 “Goodman! a Ni**a Won” and soon after he tweeted another saying that “His Soon be Wife was seen in a Club with some dude that she told that was a best friend”. Later, he posted pictures of Akhone Carpede on his twitter handle and captioned “Why Akhona? Why? When I gave you nothing But Love!!!”.

Scoop also expressed that he is hurt so much from Akhone Carpede and in the third picture he posted he wrote Akhone has turned out to be the worst person he has ever met and later he revealed that he hates her and tagged her account and told wrote you are trash.

However, Scoop stated that his Twitter account was hacked and that someone is operating his account. Earlier, a couple of tweets from his twitter handle accused Akhone Carpede of cheating on him with the boy she claimed was a best friend.

How old is Scoop Makhathini? was born on March 16, 1982, and from South Africa and he is 37 years old as of 2019. Furthermore, there is not much information about his father, mother, and siblings. 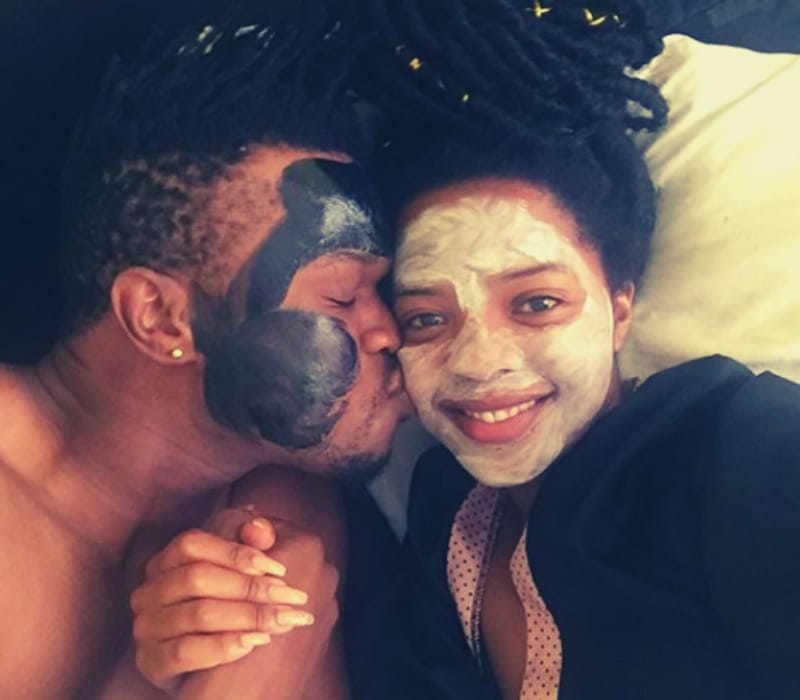 Scoop rose to fame after hosting the show titled “Turn Up”. Earlier, he started his career by co-hosting the “8th Annual Metro FM Music Awards” with Penny Lebyane in November 2007. In addition, Scoop hosted the celebrity gossip show “The Real Goboza” season 2.

In fact, he replaced Trevor Noak who is a TV host and Comedian for the series and in 2009 he co-hosted DStv’s Vuzu show called “V Entertainment” and it is the daily Entertainment News show. Later, on April 17, 2010, he was Digital host for the 16th Annual South African Music Award (SAMAs).

Later, in May 2011 the work in the lifestyle docu-reality series titled “Top Shayela” which aired on Vuzu and in the season 2 of the show he replaced Thomas Gumede. However, the show was based on him and his fellow actors named Thomas Gumede and Lungile Radu.