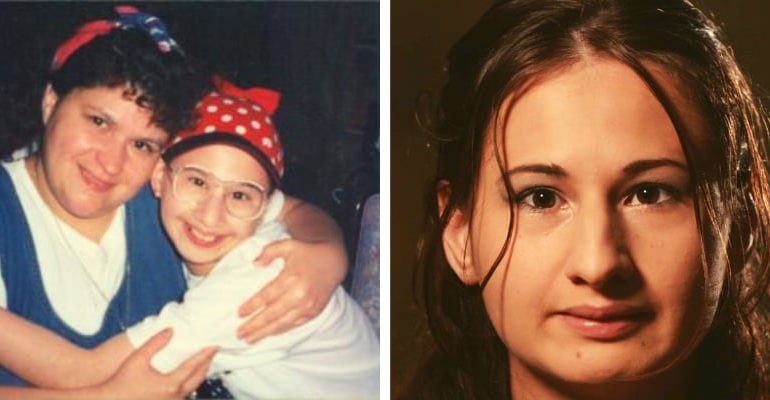 Gypsy Rose Blanchard is an American Controversial personality who was convicted for killing her Mother, Dee Dee Blanchard. Moreover, it was also known that her boyfriend, Nicholas Godejohn also involved in the murder.

Gypsy’s mother body was later found by the police on June 14, 2015, stabbed to death in her bedroom. During the incident, her daughter was nowhere to be found and was conspired to kill her mother along with her boyfriend. However, there is no witness to the murder. 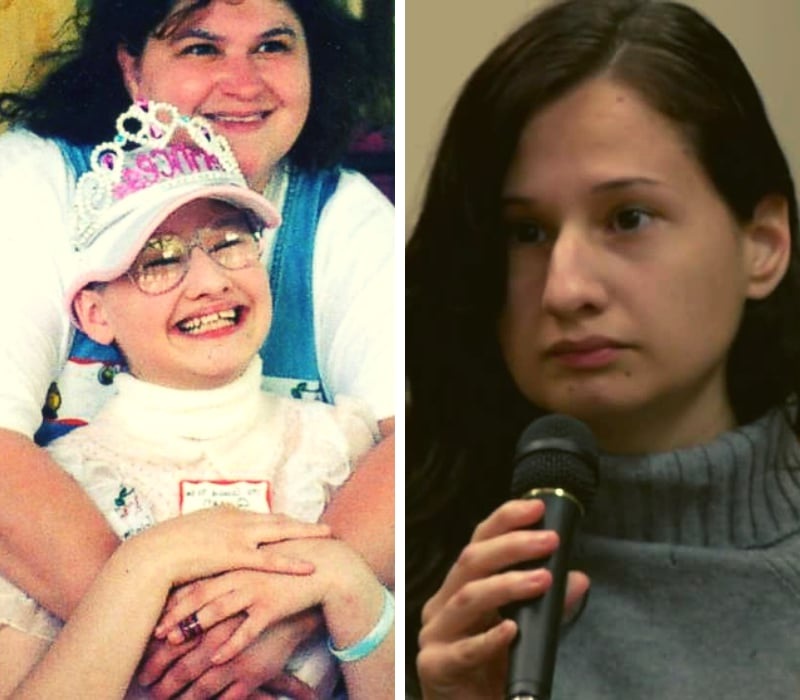 Dee Dee had multiple wounds on her body. Following the murder, Rose and her online boyfriend were found and arrested in Big Bend Wisconsin and Dee Dee’s daughter was pleaded guilty to second-degree murder and was sentenced to 10 years of prison and while Nicholas was charged with the first degree of murder and are facing punishment for over 10 years.

Gypsy was diagnosed with multiple illnesses like asthma, leukemia and muscular dystrophy and since the age of 7 years, she was also suffering from mental illness.

The controversial personality, Gypsy had brain damage at the time of her birth and her mother was planning unusual surgeries for her daughter.

Recently HBO also released a documentary titled ‘Mommy Dead Dearest’ related to the murder of Dee Dee Blanchard and there were also other TV shows like ‘Gypsy’s Revenge’, The Story of Gypsy Blanchard’ and ‘Mother of all Murders’ which is related to Gypsy’s murder. Gypsy also appeared in the Dr. Phil show regarding her mother’s death. 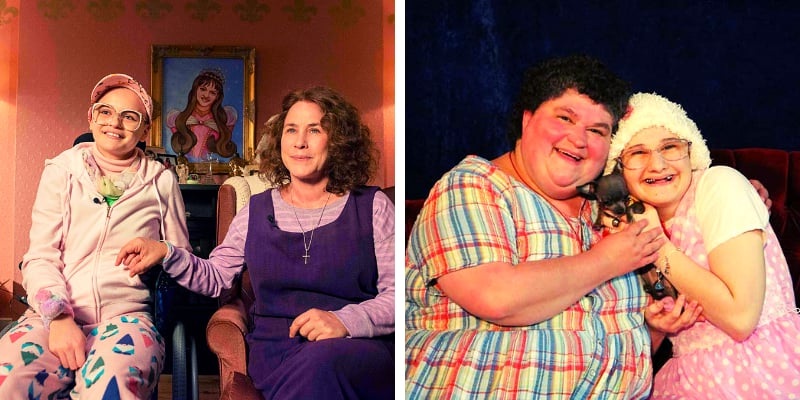 Gypsy was very active on social media platforms like Facebook and was using the internet to meet various peoples in the absence of her mother.

Through the online site, she met her boyfriend, Nicholas Godejohn and it seems that they were in a relationship. In fact, her boyfriend is said to have helped Gypsy is planning the murder of her mother.

Gypsy Rose Blanchard was born on July 1, 1991, in New Orleans, United States of America. Since her childhood, she was suffering from mental illness and had brain damage. She is the daughter of Rod Blanchard (father) and Dee Dee Blanchard (mother). Moreover, her mother is known to have been involved in theft activities and was abusing her daughter physically and psychologically.

The estimated net worth of Rose is not known and is under review. 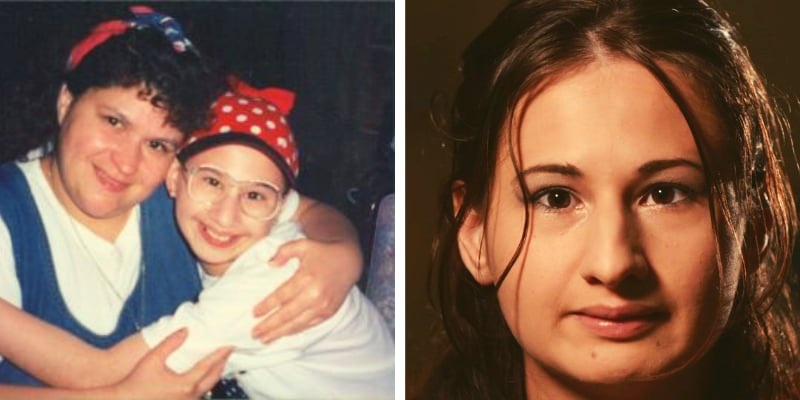 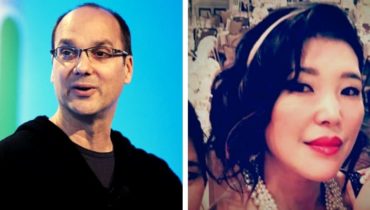