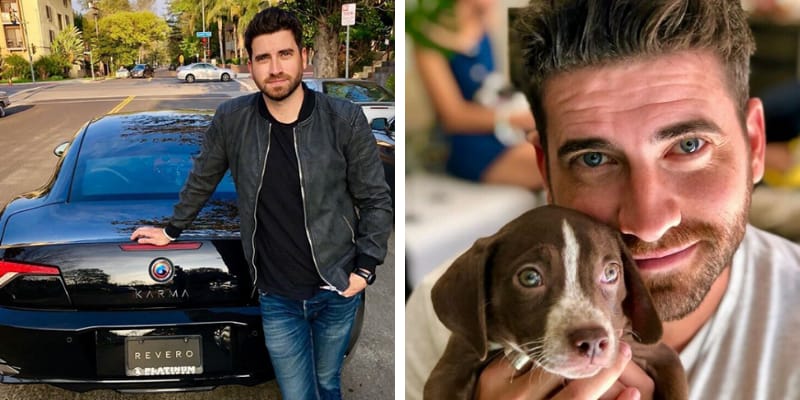 Ryan Rottman was born on March 17, 1984, and from Connecticut, U.S. He is an American actor, Writer, and Famous personality. Furthermore, he is playing the role of Ben in “Sister of the Bride” along with Becca Tobin stars as Stephanie.

Becca Tobin starred in A Song for Christmas on Hallmark in 2017 and Love at First DAnce in June 2018. She’s known for her role on the much-loved show Glee, she also starred on Broadway’s Rock of Ages and toured with the Trans-Siberian Orchestra. She hosts a celebrity podcast, The Ladygang, and is praised for her blog JuneMoss.com. 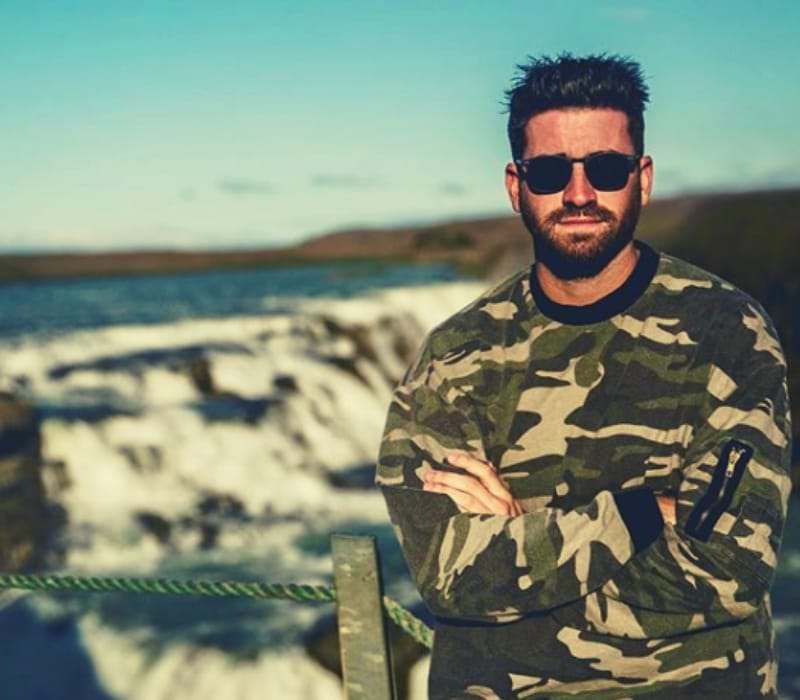 Stephanie and Ben get engaged after dating for six months. However, they hit a road bump when Stephanie’s parents show concern that the couple has moved too fast.

Ryan started his career from the TV series named Viva Laughlin in 2007 and he played the role of Matt. Later, he appeared in the film “The Stuntman and The Open Road” as Jess in the series and was seen in the episode named “Divine Secrets and the ZBZ Sisterhood.”

Earlier, Ryan was seen in the TV series “Greek” and in 2008 he acted in the movie “The House Bunny”. Between 2010 to 2011 he played as Joey Colvin on Teen Nick’s series Gigantic. 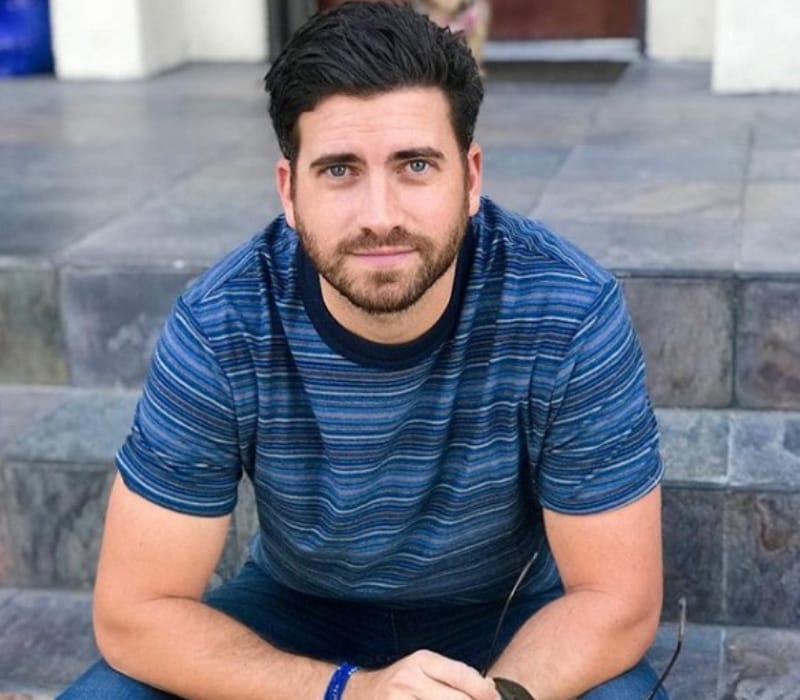 Additionally, some of his TV series are Lying Game as Jordan Lyle, Valley Peaks, Viva Laughlin, Lying Game and Greek. Ryan is also a writer and produced a TV series “Friends Will Never Believe You” and “Stuntmen”.

In 2018, he was the winner of Achievement in Filmmaking of acting at Mammoth Film Festival.

How old is Ryan Rottman? was born on March 17, 1984, and from Connecticut, the U.S and he is 36 years old as of 2019. Furthermore, there is not much information about his father, mother, and siblings. He completed his education from Lufkin High School and graduated from Texas Tech University.