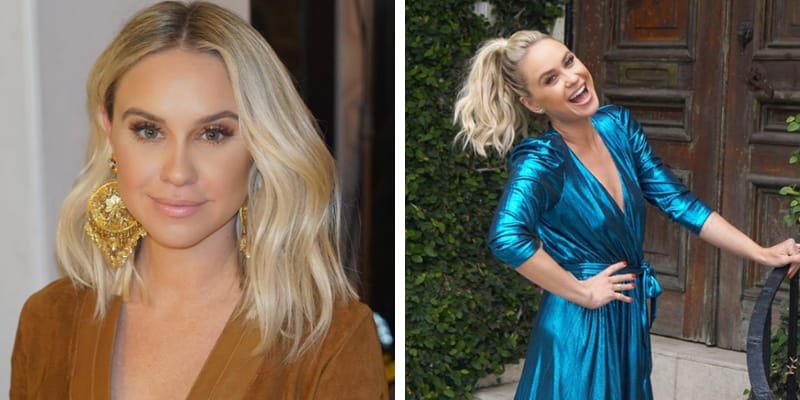 Becca Tobin was born on January 18, 1986, and from Marietta, Georgia, U.S. She is a Singer, Dancer, and Actress from America. Furthermore, she rose to fame after appearing in the Fox musical comedy-drama series Glee as Kitty Wilde.

Tobin’s father and mother both were Attorneys and she is the youngest of two daughters. Later, she completed her education from the Pebblebrook High School and Joseph Wheeler High School. She did not attain University because of bullying in her High School.

However, Becca is an alumna of the American Musical and Dramatic Academy in New York City, from which she graduated in 2007. In fact, During her School day’s she played a Christmas Tree and from there she developed an Interest in Acting.

On June 29, 2019 she posted an Instagram post and wished her dad on his Birthday and wrote “Happy birthday to the man who sang James Taylor to me every night before bed, who made me believe I could achieve anything I worked hard for, who showed me that life’s more fun when you’re laughing, and…who taught me that “everything’s negotiable.” Love you, Dad.”

Becca and Zach Martin engaged in May 2016. Later, She tied the knot with Zach Martin who is an entrepreneur on December 3, 2016, and only a few friends and family members were invited to this event and Tobin’s Glee co-star Jane Lynch, Jesse Metcalfe, Lea Michele, Meg Doyle, Dante Russo, and many others were present in the Ceremony.

In fact, their wedding ceremony took place at the Amangani hotel in Jackson Hole.

Earlier, she was in a relationship with Matt Bendik who is a nightclub entrepreneur but he died on July 10, 2014. According to the source Becca’s former Boyfriend, Matt died of a Heart Attack and was found dead in a Philadelphia hotel room.

How old is Becca Tobin? was born on January 18, 1986, and from Marietta, Georgia, U.S. She is 34 years old as of 2019. Furthermore, she has been a spokeswoman for the anti-bullying program BullyVille.com since 2012.

Becca started her career at Theatre Under the Stars production of the musical Cats and performed as Etcetera in the ensemble cast. Later, she also performed in the production of West Side Story.

Additionally, she also starred in the ensemble of thePaper Mill Playhouse’s production of High School Musical on Stage!, and Oklahoma!.

In fact, she rose to fame after appearing in the Fox musical comedy-drama television series “Glee” and played the role of a cheerleader named Kitty Wilde. Becca first appeared in the fourth season of the show in the episode “The New Rachel”.

Later, she also appeared in the comedy-drama series Drop Dead Diva as Guest and played the role of Empress Katia in the episode “Afterlife”. In 2015, Becca guest starred in the Action-Drama series NCIS: Los Angeles as Blaze Talcott. Earlier, in 2014 she appeared as Kimmee Kittson in the episode “Passing the Torch” of ABC Family’s sitcom Mystery Girls. 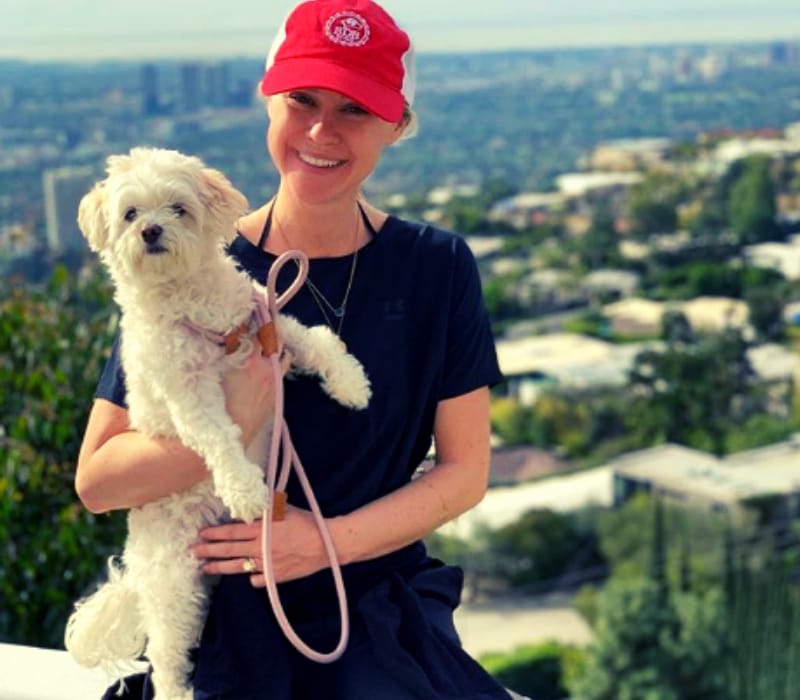