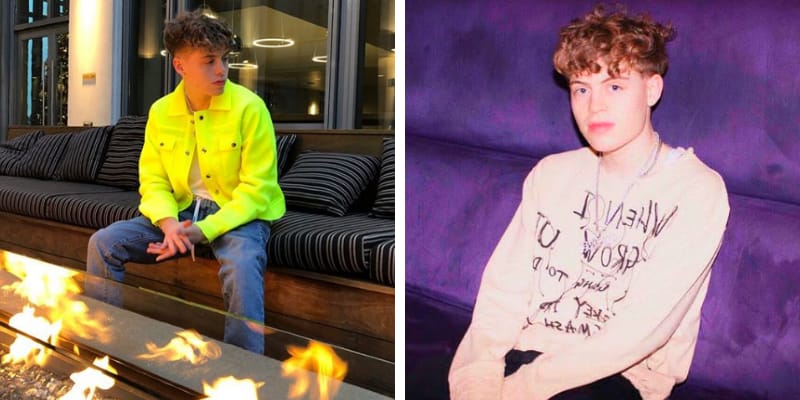 Royce David was born on February 10, 1999, and from Seattle, Washington, U.S. He is a Producer, DJ, and songwriter, he’s known for producing singles like “Noticed”, “Kamikaze”, and “Stuck in a Dream.”

Curently, Royce is rumored to be dating Abby Rao, she’s a Youtuber, Businesswoman, Instagram star, and Model. Furthermore, she is also co-founder of the Clubhouse where it was co-founded by Abby and former Hype House member Daisy Keech. 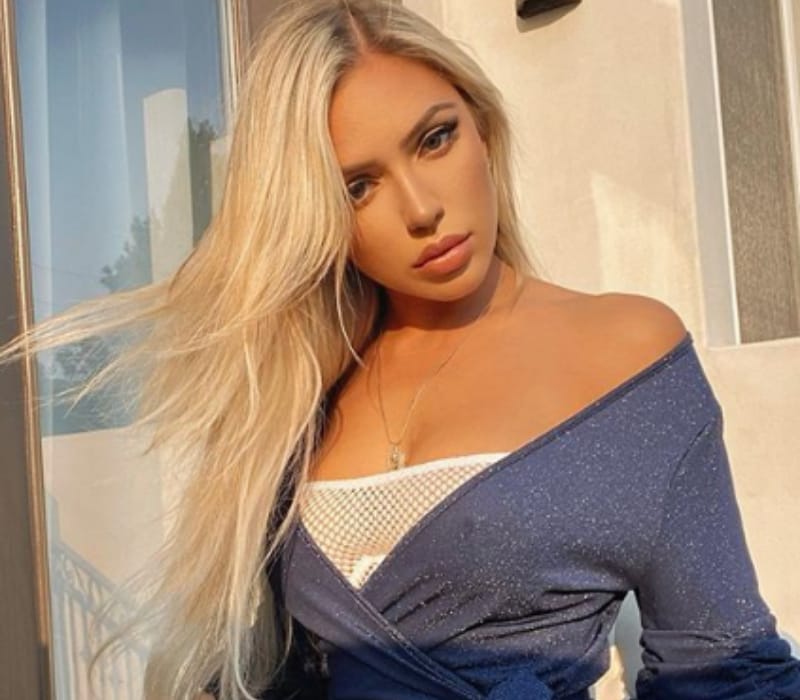 Rice Gum in a twitch stream he revealed his breakup reason, he said “The main thing is, like, she just didn’t support me…” Later, Abby made the video and explained her toxic relationship with the Youtuber, she said: “I never once said anything f*cked up that he’s done to me or any of the f*cked up ways he treated me and beat me down mentally and just made me feel constantly like he just made me.”

Besides this, Anny appeared in the movies like The Jack of Spades and Enemies Among Us as a child actress and her recent role was in 2017, she appeared in a movie called Kung Fu Yoga.

Ever since she got separated from her Ex-Boyfriend, Rice Gum fans have been thinking who’s is Abby Rao’s new boyfriend. According to the source, she is dating Royce David and fans speculated that Royce and Abby shared an Instagram Story from the same place – Covington, Louisiana.

Who is Royce David?

He is a Record Producer, DJ, and Songwriter, In 2016 he began his career alongside Lil Mosey and they two began working together. 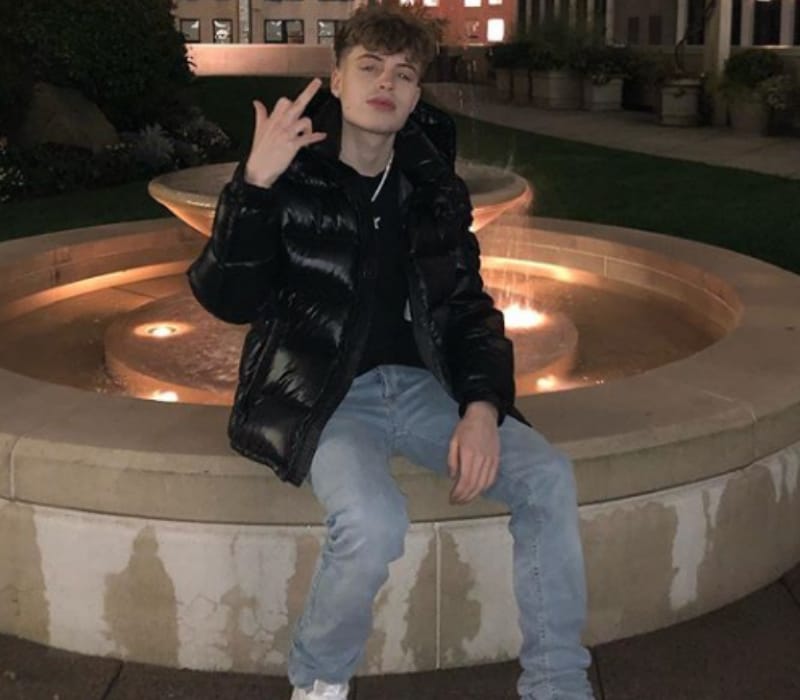 As a Producer, he produced singles for multiple prominent rappers including BlocBoy JB, Chris Brown, Gunna, Trippie Redd, and Lil Mosey. In 2018, David produced Lil Mosey’s debut studio album, Northsbest, and the album was awarded RIAA Gold certification and peaked at 29 on the US Billboard 200.

Furthermore, he is also known for producing singles like “Noticed”, “Kamikaze”, and “Stuck in a Dream” by American rapper Lil Mosey. In 2019, he d produced Certified Hitmaker by Lil Mosey featuring AJ Tracey, Chris Brown, Trippie Redd, and Gunna. 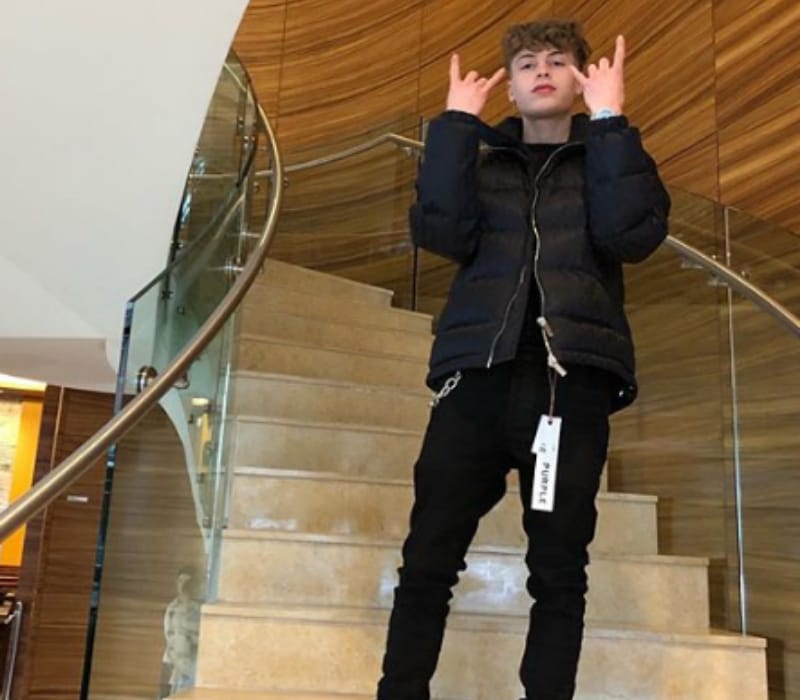 Talk about his education, he attended and graduated from Lakeside High School. However, there is very little information about his father, mother, and siblings.