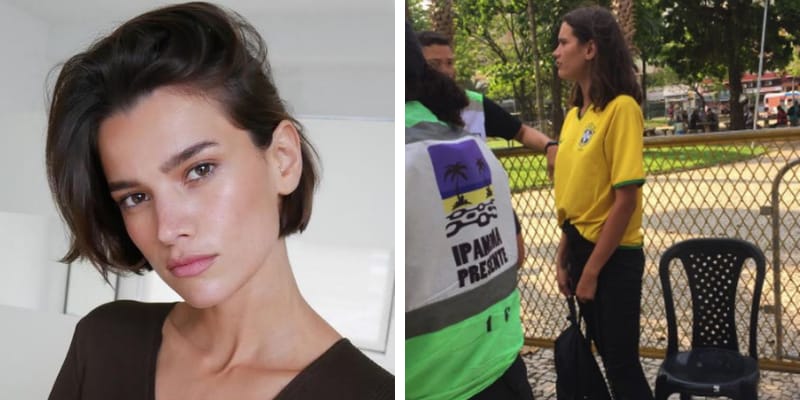 Eloisa Pinto Fontes was born in 1994 and from New York City, New York, USA. She is a Dolce & Gabbana model who disappeared from her home in New York and was found in a Brazilian slum wandering confused. 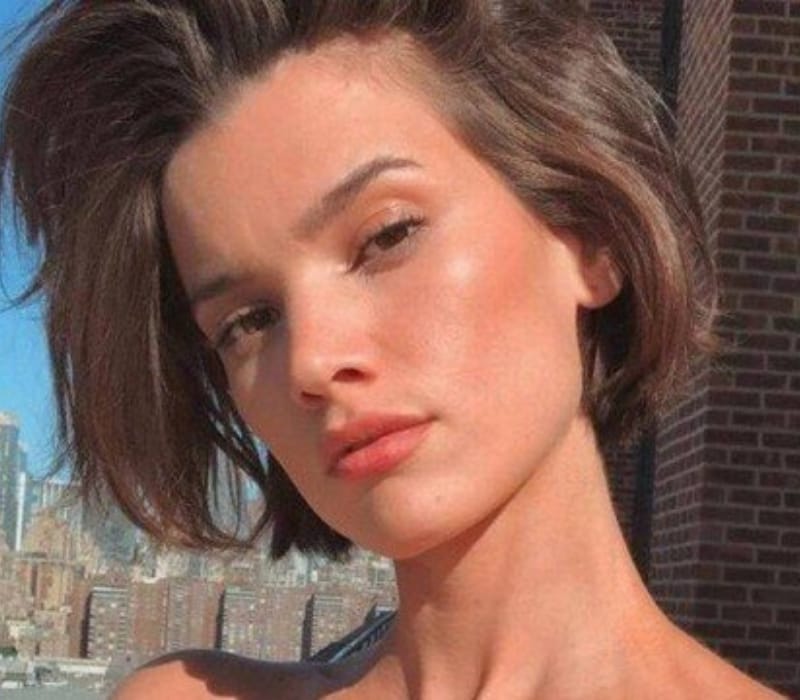 Local media reported that Fontes was found by the local people around the slums carrying a rucksack which contained the documents of her contracts with international modeling agencies.

Curently, the model is receiving good care at the Philippe Pinel Psychiatric Institute, her family members are been updated on her health condition and being assisted by a medical team.

A local man from the neighborhood said “She was walking through the community completely disorientated. And yesterday we were able to locate her and rescue her.”

Who is Eloisa Pinto Fonte?

As a Model, she appeared in the covers such as “Elle”, “Grazia” and “Glamor”. She was last seen taking part in a Dolce & Gabbana campaign. 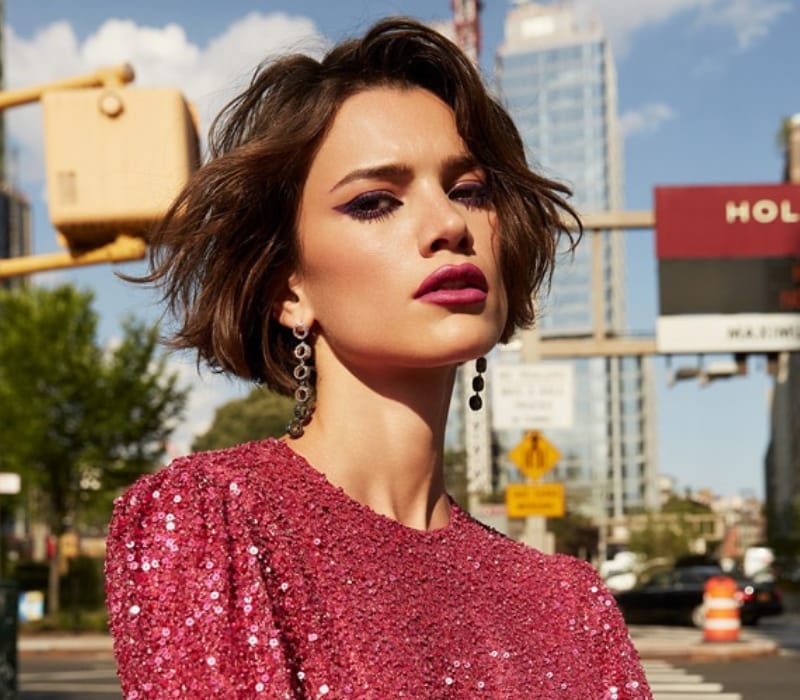 Talk on her career, she worked for well-known fashion brands. Earlier in 2019, she was reported missing from her home in New York but was found five days later.

On June 4th, 2019 she went missing again but found on October 6th, 2020 in the Morro do Cantagalo favela in Rio de Janeiro, in the south-east of the country. Now, the Municipal Health Secretariat confirmed that Eloisa was admitted to the Philippe Pinel Municipal Institute and still undergoing a mental health assessment.

Eloisa Pinto Fontes Was Married and Has a Daughter

She has a daughter with Russian-Romanian supermodel Andre Birleanu, they were married from 2014 to 2016.

Fontes and Andre first met in 2012, in São Paulo, and got married in 2014. Besides this, Andre also has an older daughter from a previous relationship, with another Brazilian model.

Curently, Birleanu has custody of the couple’s 7-year-old daughter.